4000 to sue GE, Toshiba, and Hitachi over Fukushima disaster 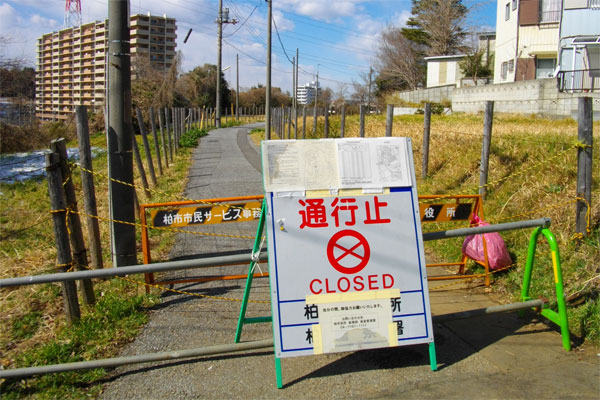 Four thousand claimants are now involved in a class action lawsuit against nuclear suppliers General Electric, Toshiba, and Hitachi, according to Japan Today.

The lawsuit involves parties from Japan as well as 32 other countries including the United States, Germany, and South Korea, want the nuclear power plant suppliers to pay compensation to workers effected by the nuclear disaster, lawyer Akihiro Shima told media in Tokyo.

The filing asks for a largely symbolic 100 yen per claimant, but this is only one of the many lawsuits being filed against companies like the Tokyo Electric Power Company that is in charge of generating power for the Kanto, Yamanashi, and Shizuoka prefectures of Japan.

“The lawsuit is intended to bring attention to the system that protects the nuclear industry around the world,” the statement added.

The Fukushima reactor, designed by General Electric, provided power to residents of Japan for well over 40 years before the incident coinciding with the 3.11 earthquake and tsunami.

The lawsuit claims that the three companies did not take the steps to reinforce the site after the disaster.

Tuesday was the three year anniversary of the 3.11 earthquake and tsunami. 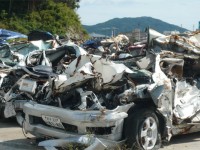