A preview of Next Music From Tokyo Vol.6 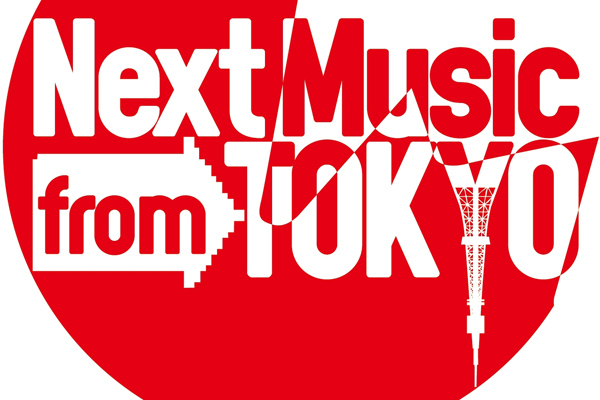 Next Music From Tokyo Vol.6 is coming soon on from May 16th and much like its other volumes. It’ll bring live performances by Japanese rock bands to Toronto, Montreal, and Vancouver.

But what is “Next Music From Tokyo” (NMFT)?

Founded in 2009, NMFT is a Japanese rock and live music event and has already been held 5 times. This non-profit event is facilitated by Steven Tanaka who does it strictly out of charity and as a hobby.

He pays and covers almost all for the bands including hotels, travel, and so on. NMFT will be held 3 cities this year with the tour making stopping in Toronto for 2 days, and Montreal and Vancouver.

Nowadays, Japanese music has a little recognition outside of the animes and video games they often appear in. Well-known Japanese things such as food, sightseeing at temples and shrines, and more are usually the images most people from the West see when they think about the country.

That is why Japanese music like rock, J-pop and some mixed style one tends to hide behind them, so I reckon that NMFT could help spread Japanese music to North America as well as Japan day by day.

For example, Andymori is rock band in Japan has performed in NMFT vol.1 in 2010 and afterwards became quite popular here in Canada. NMFT must have had some influence there as I found out about Andymori almost at the same time.

Here are the bands will perform at NMFT vol.6.

Kinoko Teikoku is a different type of rock band in that their music doesn’t have regular form like A melody, B melody, and hook; however, it feels new and makes us want to listen even more.  That style is similar to shoegazer music where the vocals are light as if it is a whisper. In addition, the band also uses deep sounds, so I reckon that you should check them out at least once in person. 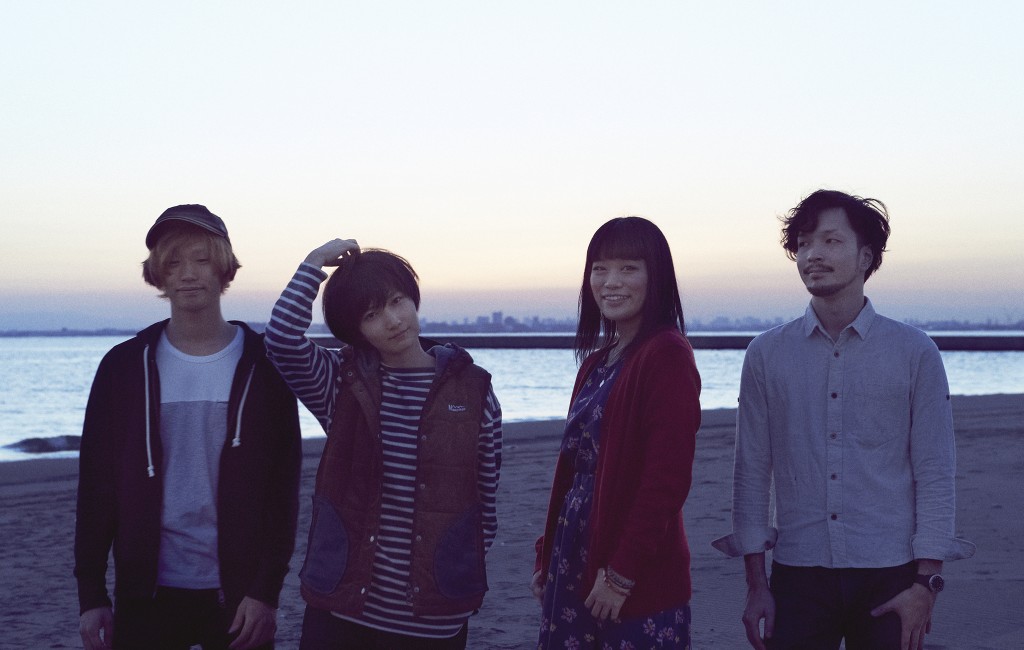 Uchu conbini is a young band from Kyoto and the average age of the players is 21 years old. They have a perfect combination of their pop sound and their female vocal. When I listened to their music for the first time, it felt as if being at riverside at 5 or 6 p.m in the summer or at twilight. You will be able to listen sounds unlike CD in their performance. 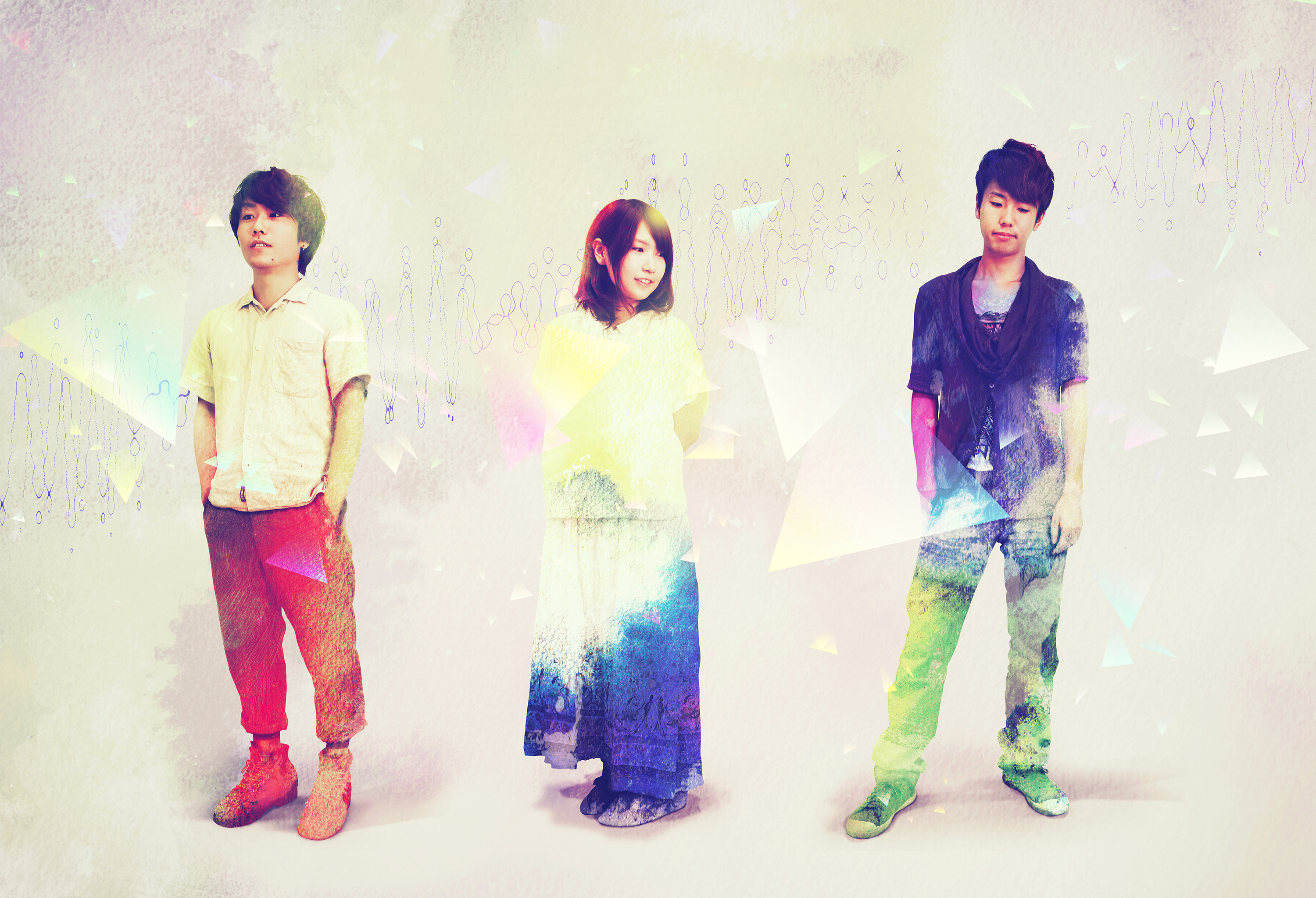 Happy!mari plays unique and pop sound that can have a effect of addictive, because vocalist has high tone voice and combine occasionally like speaking and normal singing. It is very good combination with pop sound somehow. “Ultra pop” is the motto of themselves. 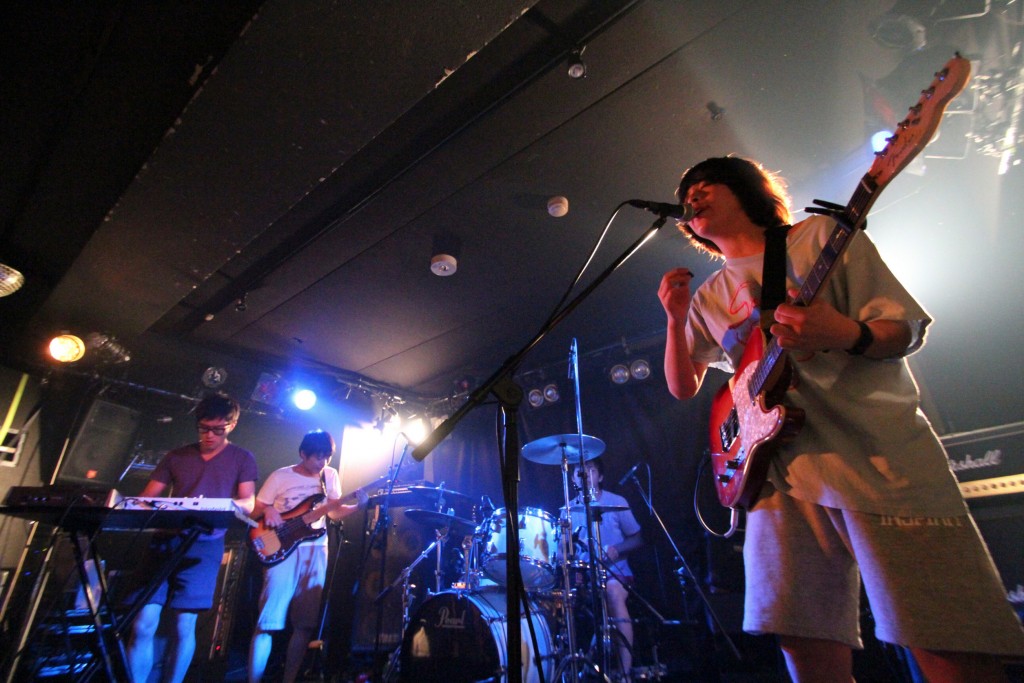 Jizue plays like jazz sound combine with rock and post rock, however many kinds of style sounds also mixed.  Guitar, keyboard, drums, piano,bass, and so on are used by songs. When I listened their song, felt like it’s not only in my room, but also I want to listen in person, however as I have never listened instrumental song combined jazz and post rock in live performance, cannot imagine and look forward to listening all-standing live. We will amaze their magnificent instruments performance. 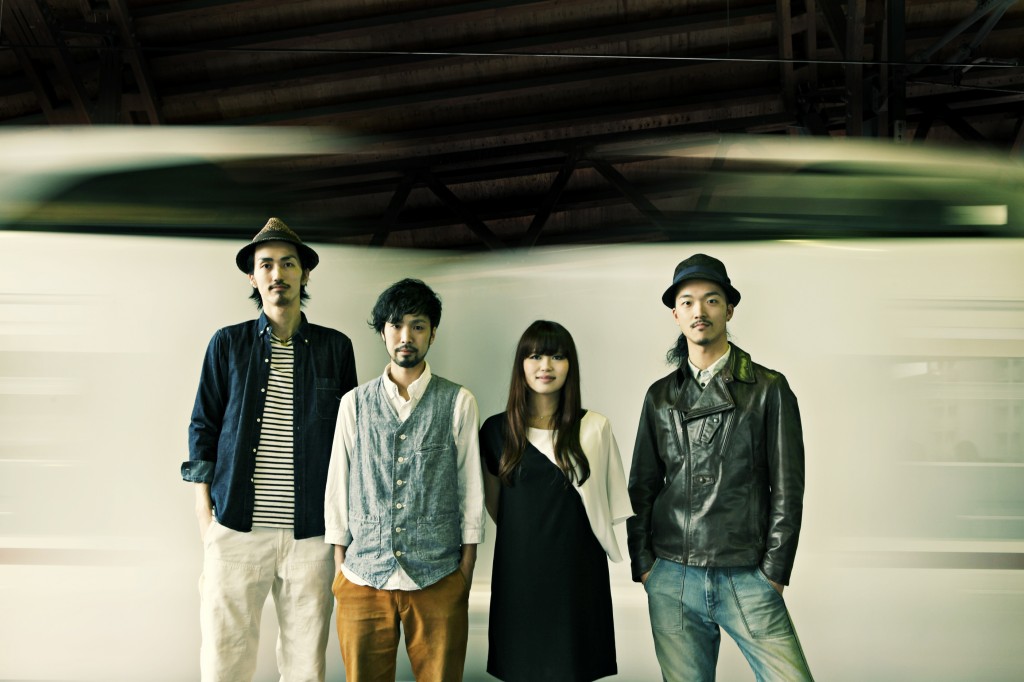 Nayuta seems to play alternative sounds combined mysterious, innovative and kind of ethnic sound, and male vocal’s mumbling voice make us addictive for sure. I reckon if you don’t take a listen at once, you will not be able to imagine how their musics are. 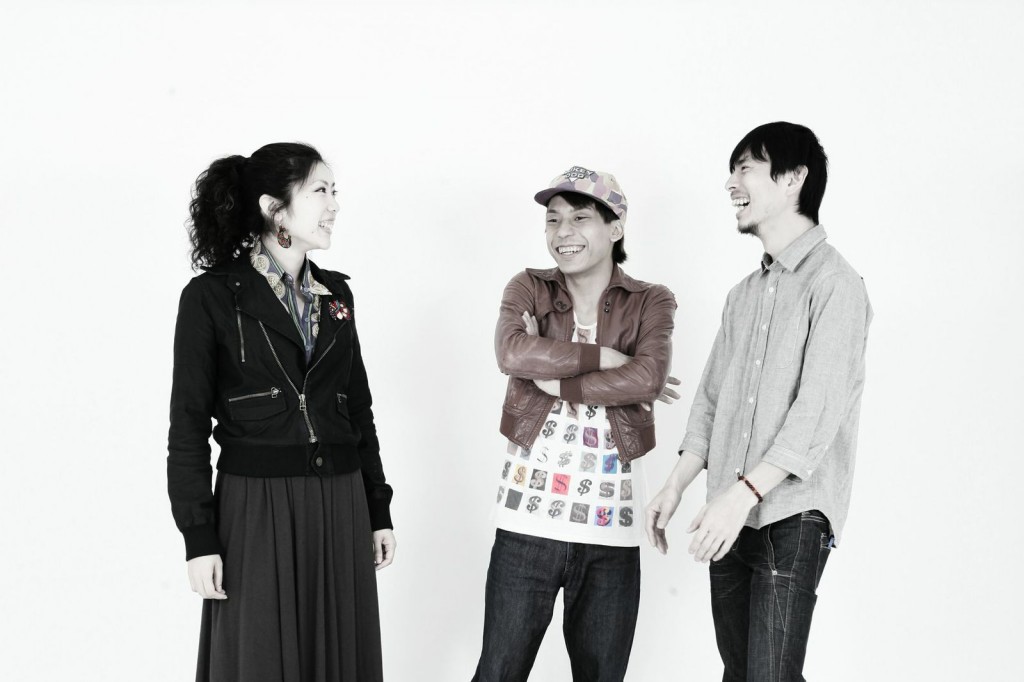 Recently, the Japanese music market tends towards making instant music focused on making money commercially. The lyrics of music don’t have much meaning and can sometimes even be stupid. There are great bands out there, but just bad producers and companies who promote music that have no artistic value.

I hope that NMFT can motivate listeners and let people know that there are many kinds of Japanese bands out there.