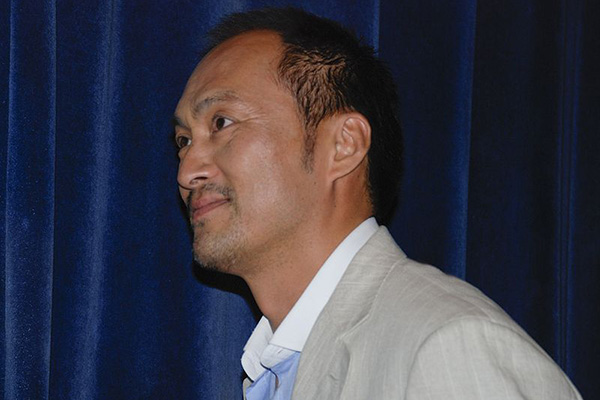 Ken Watanabe, 56, has faced off against cancer once before when diagnosed with Leukemia. Photo courtesy: WMC

In early February, Ken Watanabe, 56, one of Japan’s most internationally well-known actors, announced that he had underwent surgery for gastric cancer.

The actor is now recovering in Japan, but will have to delay his return to Broadway for a Rodgers and Hammerstein production of The King and I.

His wife, Kaho Minami, and daughter, Anne Watanabe, had pushed him to have regular check ups following his battle against Leukemia in the mid-1990’s.

“It is miracle to have caught the cancer at such an early stage,” Watanabe said in a statement. “I realize now the importance of a periodic checkups

In the mid-1990’s, the actor was diagnosed with Leukemia and was unable to return to work while he received treatment. The cancer went into remission, but soon returned. It wasn’t until 1995 that he was cleared of any sign of it.

Early in his career, Watanabe was nominated for Best Supporting Actor in 2003’s The Last Samurai.

After his nomination, he took on a number of roles in films like Letters from Iwo Jima, Inception, and so on, but he has also pursued a career in theatre.

Watanabe was scheduled to play the part of the King of Siam in The King and I, for which he had received a Tony nomination, at Broadway Musical from March 1st, but his appearance will have be postponed because of his medical treatment.