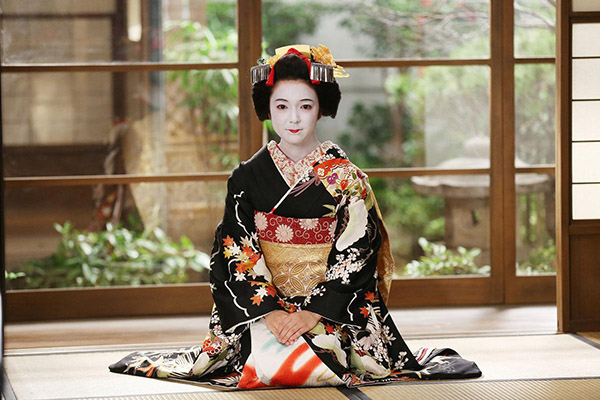 
A look at some of the best films from TJFF over the last eight years. Photo credits: TJFF.

TORONTO — As we await the post-pandemic reopening and the commencement of our rescheduled Toronto Japanese Film Festival 2020 in October, the Japanese Canadian Cultural Centre is using Japanese film to lift spirits during this very confusing time.

We are delighted to announce a special online series representing some of the most popular–and light-hearted–films from the past eight years of festivals and film programming.

Each film will be available online for a limited time, during the dates listed below at the low price of $6.99. These films (with subtitles) are not available domestically so it is a special treat and a rare opportunity to see them. For more information or to watch the films visit: www.jccc.on.ca/films.

A delightful geisha version of Audrey Hepburn’s My Fair Lady from the director of Shall We Dance.  For as long as she can remember, Haruko has wanted to be a geisha.

Approaching a teahouse in Kyoto’s famous geisha district to become an apprentice geisha, or maiko, she is rejected due to her country bumpkin dialect and uncultivated demeanor.

By chance, her accent catches the interest of Professor Kyono, a linguistics specialist and regular patron at the teahouse. He strikes a deal with the teahouse proprietor, promising to transform Haruko’s strong dialect into ladylike speech within six months. 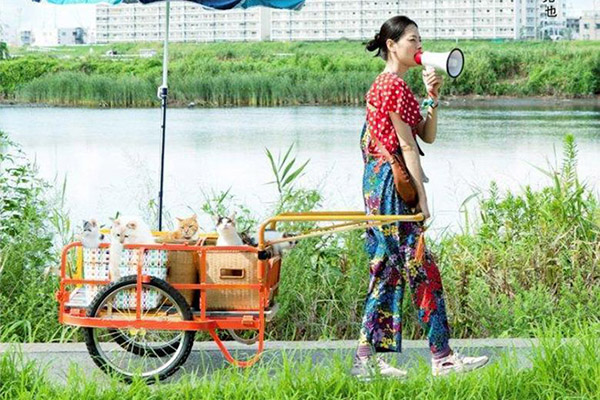 This gentle, whimsical comedy by director Naoko Ogigami (Kamome Shokudo, Megane) celebrates self-discovery and explores the importance of finding companionship, both human and otherwise. Sayoko defies the stereotypical “cat lady.” Young, single, tallish and attractive, she befriends any and all stray cats. In turn, she rents out cats to lonely hearts of all kinds.

Pushing her handcart of cats along the riverbank, she announces from a megaphone, “Cats for rent! If you’re lonely, rent a cat!” Finding customers is not a problem: an old lady would like to buy a pet but fears that it will outlive her; a hen-pecked father; a rental company employee hoping a cat will ease her loneliness. But ever since her grandmother’s death, Sayoko is lonely too. Until one day, when a mysterious young man from her past appears on the riverbank. 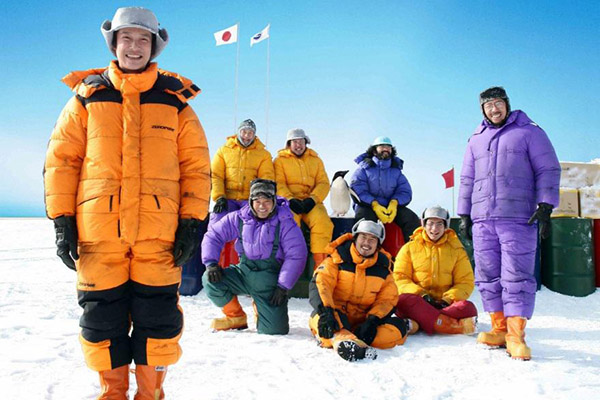 CHEF OF THE SOUTH POLE 南極料理人

A heart-warming comedy, based on the poignant essays of Nishimura Jun, who in real life served as a Japan Coast Guard cook for an Antarctic scientific observation team. The film depicts with humor, the extreme isolation of eight men, living apart from their families in the severe cold of the South Pole. Meals are the only source of pleasure in their lives, so the responsibility of the cook, Nishimura, is a heavy one. But without being able to procure fresh supplies, maintaining variety in the daily menu is a herculean task.

While longing for his wife Miyuki and two children back in Japan, Nishimura goes to great lengths to keep the table filled with delectable meals. From full-course French cuisine to hand-made “ramen” noodles, the meals that fill the team members’ bellies and hearts are unforgettable. 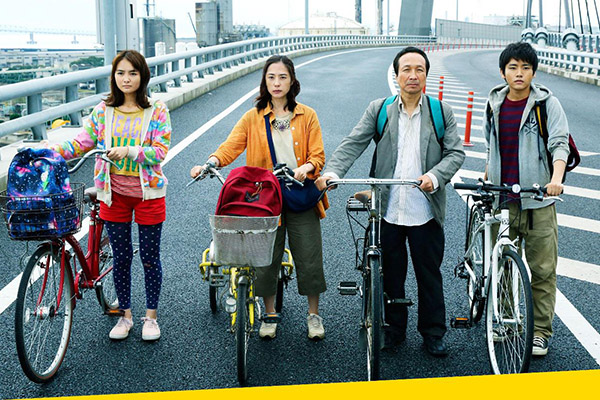 When an extended global electrical blackout occurs, the world grinds to a halt. Salaryman Yoshiyuki Suzuki decides to escape from Tokyo with his wife and two kids. Their hilarious and heartfelt journey teaches them independence and cooperation as the kids grow up and the parents learn the error of their rigid paternalistic ways.

They must also face and array of challenges including furious rainstorms, rabid dogs and runaway poultry. This feel-good family-friendly, disaster comedy – from the Shinobu Yaguchi, director of Dance with Me, Wood Job!, Swing Girls and Water Boys – is guaranteed to please. 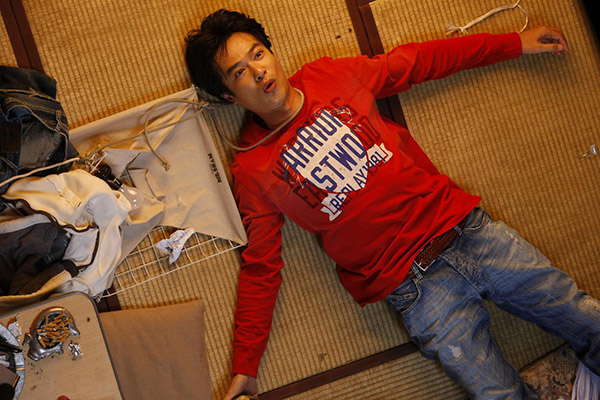 Kenji Uchida‘s screwball comedy is about a failed actor who switches identities with a stranger in  bath house accident—only to find himself filling the shoes of a ruthless underworld assassin.

The killer, suffering amnesia from the encounter, applies himself to learning the actor’s method.  Touching, brilliantly plotted and simply hilarious, Key of Life was named one of the best 10 films of the year by The Japan Times and Kinema Jumpo, winner of the best screenplay at the Shanghai International Film Festival. 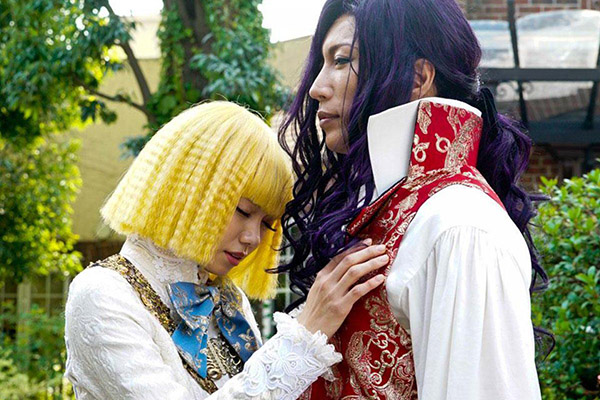 FLY ME TO SAITAMA 翔んで埼玉

From the director of Thermae Romae and Color Me True comes a wild comic fantasy based on Mineo May’s popular manga. In a luxurious, kingdom-like Tokyo lives  Momomi, the son of the corrupt governor and the possessor of striking feminine beauty.

He, like all Tokyoites, looks down on the unsophisticated neighboring prefectures, especially Saitama. When mysterious student Rei transfers into the private academy, the spark of attraction soon lights the fuse for a war between the prefectures. A lunatic satire of the universal tensions between urban and rural; overflowing with energy, hilarity, and over-the-top action.