Boruto to be published in Shonen Jump magazine monthly, not weekly in Spring 2016 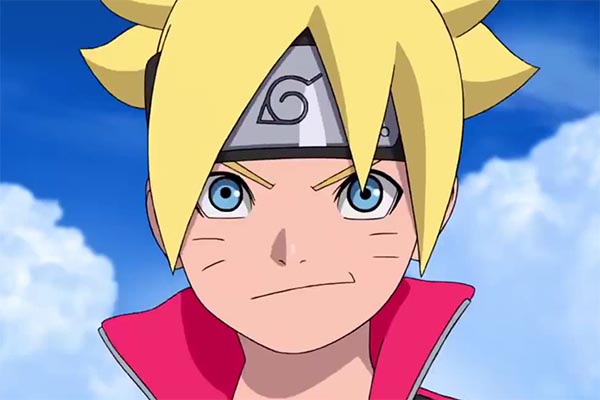 Boruto will be published in Shonen Jump on a monthly basis starting this spring. Image courtesy: WMC

Last week, Shonen Jump magazine announced that ‘Boruto’ will be serialized in a monthly format starting in spring 2016.

Masashi Kishimoto, who created the originally Naruto manga, and novelist Ukyo Kodachi will act supervisors on the new series with Mikio Ikemoto, who was Kishimoto’s assistant and who also worked on the previous series, providing illustrations.

As of October 2015, Naruto has sold over 220 million copies around the world with over 72 volumes available in a number of languages in 35 different countries. It has also become one of North American publisher Viz Media‘s best-selling manga series.

Kishimoto created Naruto in 1999 and the weekly manga series ran until November 10, 2014. Although the series has officially ended, films and spinoffs are still being produced from the including Boruto: Naruto The Movie that featured Naruto Uzumaki’s son.

According to the Anime News Network, Boruto: Naruto The Movie earned 680 million yen ($5.45 million USD) in its first three days in theatres. The film that celebrated the 15th anniversary of the series is the highest grossing film ever produced from the franchise.

Naruto has long been a staple of Shonen Jump Magazine, but the monthly installments is a very different format for the series. Readers are used to the quick pace of the manga, but perhaps Naruto’s son will be taking things a little more slowly.