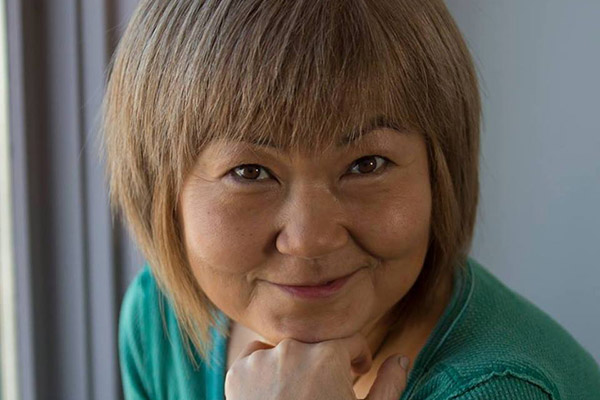 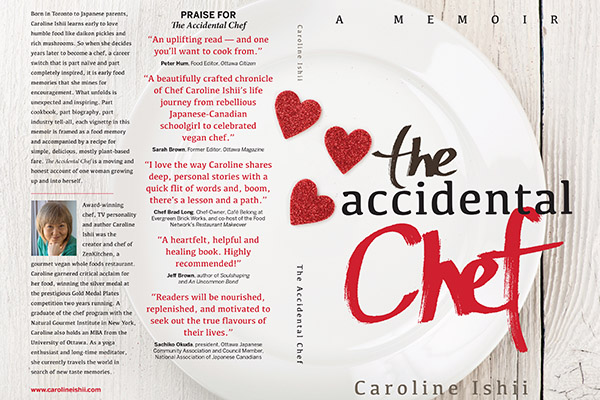 
[…] realize over time that the food I make is an extension of me. What do I mean by this? I mean that I put my heart and spirit into it. When I make food, I think […]


[…] also for me about eating foods that fuel my spirit, whether for comfort or fun, but ideally a bit of […]

Mindfulness in the city: Does your food spark joy? ‹ Nikkei Voice | The Japanese Canadian National Newspaper

Leave a Reply to Mindfulness in the city: Does your food spark joy? ‹ Nikkei Voice | The Japanese Canadian National Newspaper Cancel reply