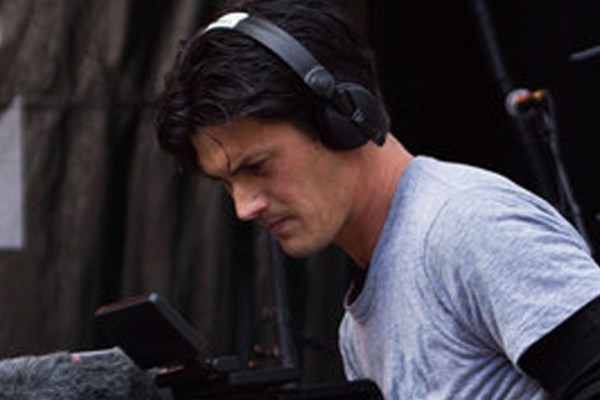 Weeks after the 25th anniversary of the Japanese-Canadian Redress, one question still lingers with documentary filmmaker Greg Masuda.

What is our responsibility as beneficiaries of the Redress? It’s a question his film Children of Redress, which recently had a successful Kickstarter campaign to seek an expanded liscense for the CBC footage the film used, tries to answer and one younger generations of JCs need to ask.

The twenty-minute documentary has interviews with important members of the Redress Movement from Roy Miki, Art Miki, Judge Maryka Omatsu, Joy Kogawa, and many others who tell their stories to Masuda’s camera. It also looks into what it means for us today.

“What does Redress mean to me?” Masuda asked during an interview with Nikkei Voice.

“I’m a Sansei and I’m kind of a young Sansei, and I wanted to know what on Earth this 25th anniversary and victory in 1988, was that it? Do we move on with our lives and we all live a happy, middle-class life all over the country?” he asked.

As a documentary filmmaker, Masuda’s works follow different Canadian stories from documentaries that look into the lives of various artists to following a group of ex-street kids who advocate for reopening safe houses for youth.

Children of Redress is the second film commissioned by the Nikkei National Museum for Masuda to produce, but it’s vision changed significantly over the course of its filming.

While it began as a film almost entirely about the internment bus tour, he found the documentary’s direction moving more towards interviews with the movement’s major players.

“They wanted me to go on this internment bus tour and base a film off of that,” he says. “The timeline was just so crunched on this. I went on the tour thinking, I have no idea how I’m going to work this into a Redress film.”

Due to some lucky coincidences, a number of the movement’s major players were in Vancouver. With them so close, Masuda was able to have them tell their stories to his lens.

However, he found himself directing the interviewees to one question: What responsibility do we have now today? For Masuda that was the guiding light of the film.

Be sure to check out the whole story in our next issue of Nikkei Voice.