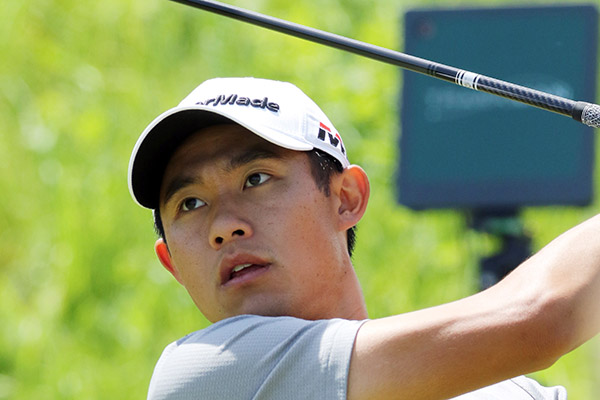 HAMILTON — A young Japanese American turned heads during his professional debut, putting in an impressive total eight stroke under par and tying for 14th at the 2019 RBC Canadian Open final round. 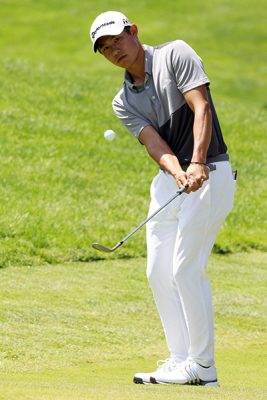 Collin Morikawa, 22, of California is of Japanese and Chinese descent. A third/fourth generation American, but first generation golfer, Morikawa started honing his skills at a young age.

“I played pretty much when I started walking,” Morikawa told Nikkei Voice. “My parents tried taking up the game and I followed them and fell in love.”

His passion grew as he graduated from La Cañada High School in 2015 as a four-time Rio Hondo League MVP and went on to attend the University of California, Berkeley in business administration. With several accolades already to his name, Morikawa was named Golfweek Men’s Player of the Year in 2018 and ranked first in the World Amateur Golf Rankings in his junior year.

He finished his college career as the university’s all-time stroke average leader and Pac-12 Men’s Golfer of the Year. In addition, he is the university’s first ever four-time All-American (1st Team his last three years and 3rd Team as a Freshman). 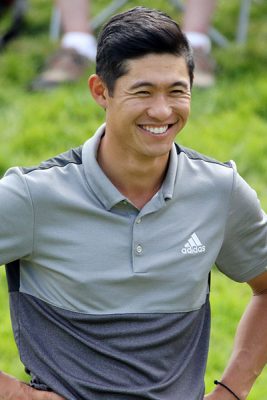 He also represented Team USA as an amateur in various tournaments. At the 2017 Walker Cup Match, Collin and his teammates made history as the first trio from Team USA to record a perfect 4-0 record. He also represented USA at the Arnold Palmer Cup and won in consecutive years.

In less than a month after graduating and turning pro, Morikawa wasted no time signing his first multi-year sponsorship deal with TaylorMade Golf in May, and with Adidas the day after the RBC Canadian Open. In his professional debut, he opened with an even 70 followed by rounds of 66, 69 and finishing strong with a 67, earning him a prize of $125,400.

“I’m really happy with this week, and I’m just trying to learn as much as I can each and every week out here.” Morikawa said.


All the best to you Collin,
I believe you have a great career in front of you.
Yours sincerely
Andrew Hopkins
Christchurch Golf Club