Exploring ‘A Third Gender’ exhibit to open this May 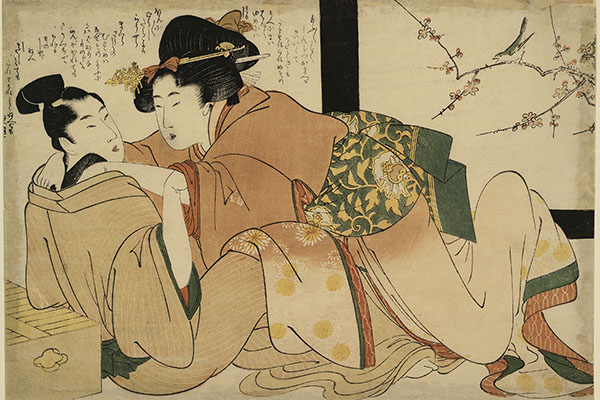 On May 7, the Royal Ontario Museum will open its first Edo-period print exhibition in 40 years, entitled ‘A Third Gender: Beautiful Youths in Japanese Edo-period Prints and Paintings (1600-1868).’ The show is curated by Bishop White Postdoctoral Fellow of Japanese art, Dr. Asato Ikeda and includes a catalogue authored by Professor Joshua Mostow of the University of British Columbia together with Ikeda.

Viewers new to Edo-period prints often have difficulty distinguishing wakashu—essentially teen-age boys—from young women; both often wear long, ‘furi-sode’ sleeves and colourful kimono. However, for most of the era, wakashu were always distinguishable by their hair-style: wakashu had a small spot on the top of their heads shaved, setting off their forelocks, or ‘mae-gami.’ The first task of the exhibition is to show how to recognize wakashu in woodblock prints and paintings. 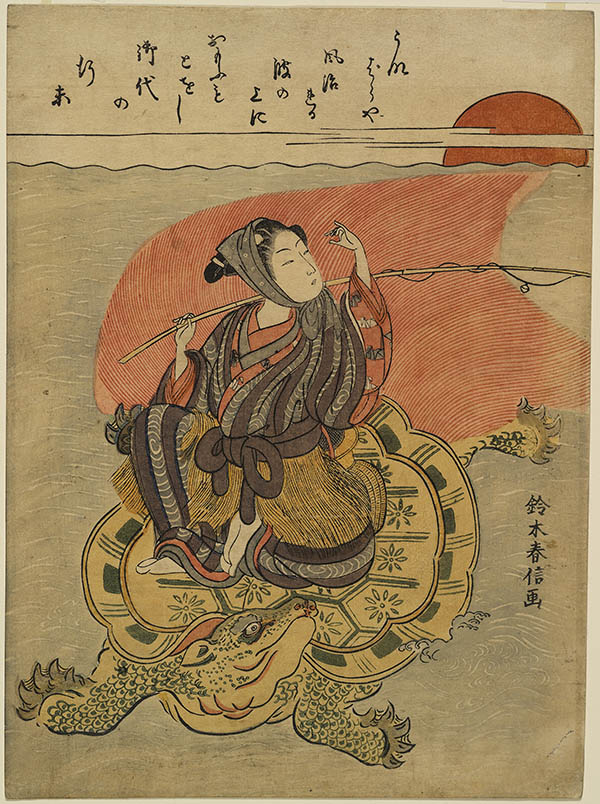 Wakashu are also defined in the show as a ‘third gender.’ Sex and gender roles in the Edo period were both different and more fixed than in our day. While adult men could have sex with both females and males, their male partners could only be wakashu who were younger and not yet thought of as ‘men.’ For a man to have sex with another adult man was considered inappropriate. Yet wakashu were not only the object of erotic interest from men—they were also attractive to females of all ages. Yet while wakashu took the ‘passive’ role when with men, they took the ‘active’ role when with females, making them unique in the sex/gender system.

Adult men were always ‘active’ and females always ‘passive’—only wakashu were both, depending on their partner.

While the show’s main purpose is to introduce the concept of the wakashu and to explain it as a stage in every early-modern Japanese male’s life, the exhibition also explores three times periods in the Edo era when there was in fact real gender ambiguity. 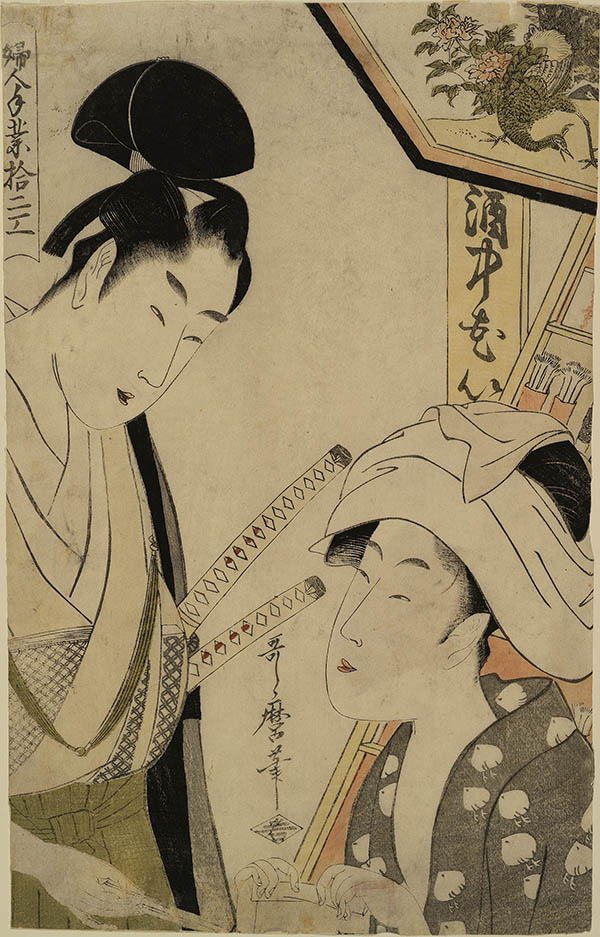 The first of these was in the early 17th century with the rise of kabuki theatre. Kabuki delighted in cross-dressing. After actress were banned from the stage in 1629, wakashu took on the roles of both women and young men. These actors were called ‘futanarihira,’ and presented an androgynous appearance on stage that delighted both male and female members of the audience.

Wakashu were banned from the stage in their turn in 1652, and the 18th century saw the rise of true ‘onnagata,’ or ‘female role specialists,’ who were thought to be the embodiment of a perfect femininity. By the 1770s they were so completely cross-dressed that in the prints of such artists as Suzuki Harunobu, it is in fact often difficult to tell whether the figure is meant to be male or female. The ROM has an extensive collection of prints by artists from this period such as Harunobu and Koryūsai and many appear in the current exhibition.

Finally, the beginning of the 19th century sees the rise of ‘haori geisha.’ These were entertainer/prostitutes who affected many of the characteristics of wakashu, including shaving the tops of their heads, wearing men’s ‘haori’ jackets, and using masculine-sounding professional names. By the end of the Edo period, this fashion had spread to other female entertainers. 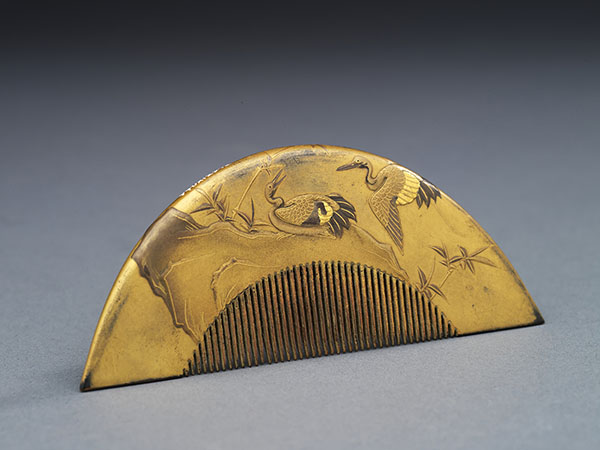 The exhibition also considers ‘mitate-e,’ sometimes translated as ‘parody pictures.’Attractive young women and wakashu are cast in the roles of Confucian paragons or Buddhist saints, such as the religious eccentrics Kanzan and Jittoku or the famous Heian-period calligrapher Ono no Tōfū (Michikaze).