For your consideration, Kaori Asahiro and Ryota Moriyama 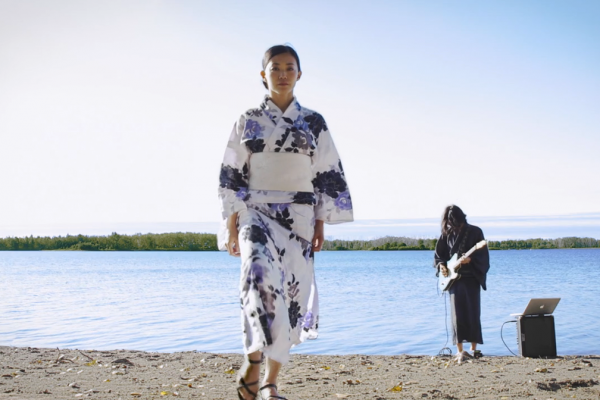 “Kaori and Ryota are casual acquaintances I met while watching them perform last summer at the very busy corner of Yonge-Dundas in Toronto,” filmmaker Jim Bachalo told Nikkei Voice in an email correspondence.

“I knew immediately that they deserved a much larger audience.”

What Bachalo and the two performers ended up making was a short film that showcased each individual’s talents all around. 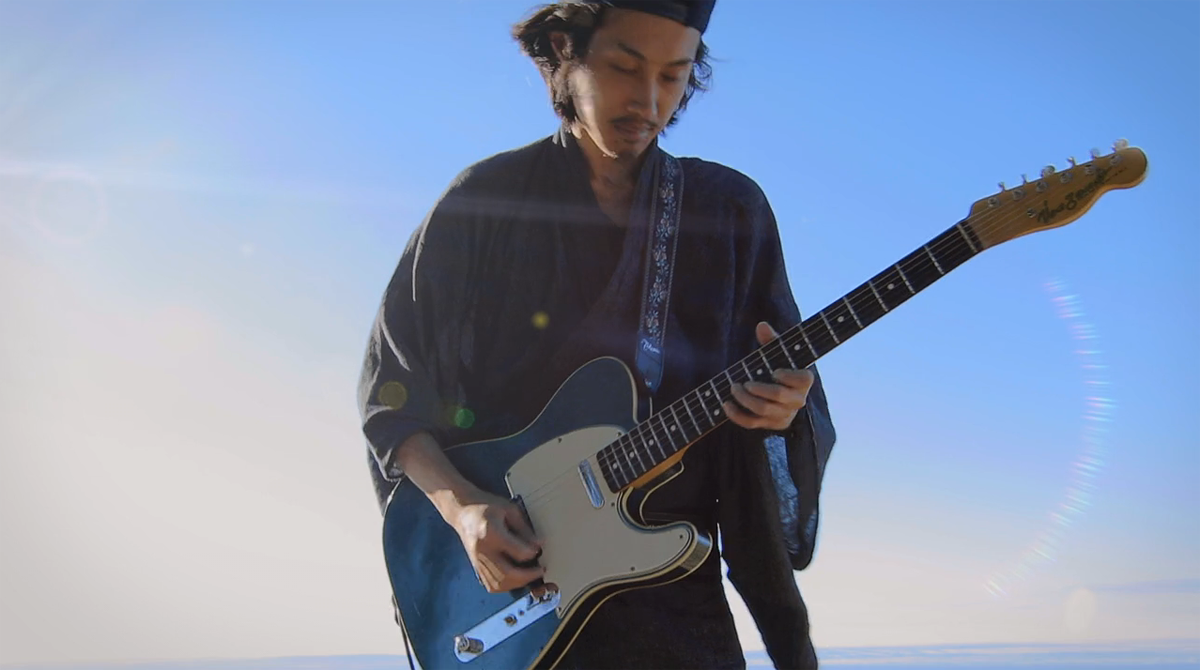 Ryota Moriyama playing his guitar, which he used during performances near to Dundas Square in Toronto.

Born in 1985, Ryota Moriyama is an artist who lives and works in Tokyo, Japan. Playing guitar and composing his own music. Kaori Asahiro was born in Yokohama, Japan and has worked as a choreographer in Toronto.

“I expected some hesitation but they were both enthusiastic from the beginning,” Bachalo said.

Unfortunately the language barrier between the two groups prevented them from really getting to know one another while working together, but Bachalo wrote he enjoyed working with them.

“Their humility and dedication to their art and was a constant source of inspiration,” he said.