Garrett Kato bares his soul through his music 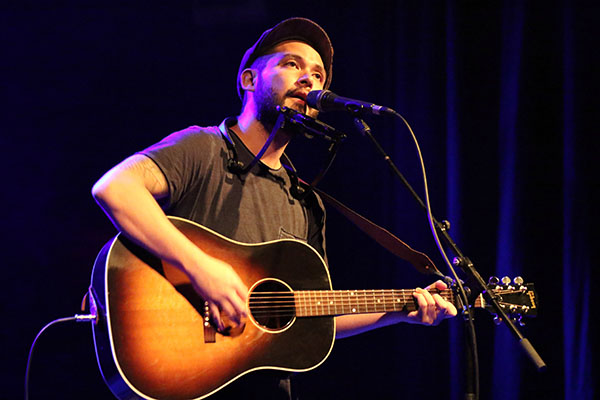 
Yonsei Garrett Kato during his show at the Pheonix Concert Theatre in Toronto on July 4. Photo credits: Dr. Jonathan Eto.

TORONTO — For over 25 years, the legendary Phoenix Concert Theatre in Toronto has hosted many raucous club nights and thousands of alternative rock concerts.

But July 4 was something special. Two friends who started out as buskers on the streets of Byron Bay in Australia, took the stage for a show filled with tears, love and laughter. It was truly a night to remember. 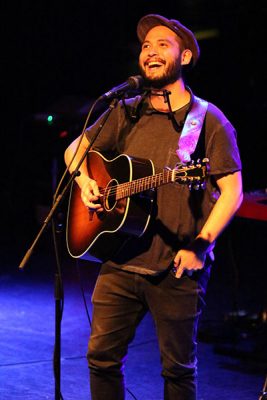 One of these artists was Garrett Kato, a 32 year-old Yonsei born in Port Coquitlam, B.C. He stood alone on stage with his acoustic guitar in hand, harmonica around his neck and stompbox at his feet. Kato’s music, with an acoustic and soulful sound, and personal lyrics that offer a look into his life.

“I write about people a lot, people I know and my relationship with [them]. My relationship with my daughters or how I feel about big changes in my life. A lot of my songs are kind of like bookmarks of main events. When something big happens, I’ll usually write a song about it,” Kato told the Nikkei Voice. “So it’s almost like I can look through my whole life in songs and I can almost tell you what was going on.”

On a whim at age 23, he decided to quit his day job, escape a relationship gone bad and visit his brother, Dean, in Australia for an extended vacation. He started busking on the warm streets “down under,” his talent being heard by many more people. Word spread quickly about his songwriting and lead to opportunities to play festivals and touring the world, supporting artists like Damien Rice, Ziggy Alberts, Kasey Chambers and Bernard Fanning. 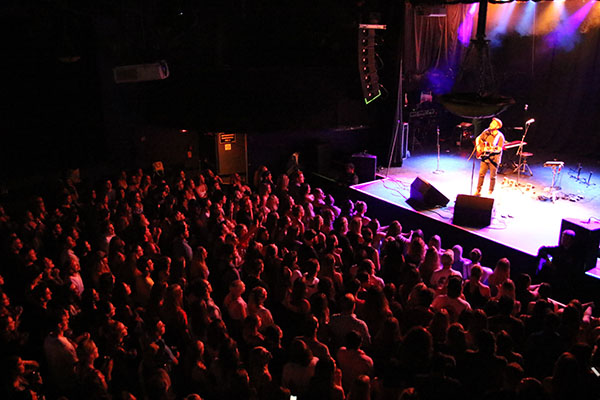 Kato’s breakout year was 2017, where six months after landing a publishing deal with Sony, his song Sweet Jane, originally written for his mother, was featured in an integral scene in the blockbuster film, Bad Moms. Still relatively unknown in the U.S., but with the popularity of streaming, it has made music globally accessible. His song Take it Slowly, written for his eldest daughter Lyla, has been played on Spotify over 11 million times.

Kato also takes pride in his Japanese heritage as can be seen in his album artwork, music videos and naming his youngest daughter Mieko. A genuine artist, whose stories are told through his lyrics to anyone who will listen. With his heart on his sleeve and a pick in his hand, Kato sang us his life story.