Dear Hollywood: Give Asians a chance to act on screen 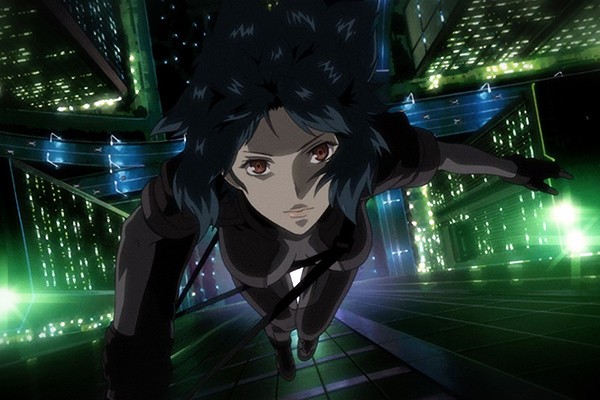 In January, the live-action adaptation of manga and anime Ghost in the Shell received its casting with actress Scarlett Johansson taking on the lead role.

A talented actress in all regards, Johansson will likely be playing augmented cybernetic human Motoko Kusanagi.

The manga and its anime adaptation are known for thrilling action and its futuristic setting, which makes Johansson the perfect action-oriented actress to take on the role in all but one aspect: She’s not Asian.

And Ghost in the Shell is being seen by critics as yet another example in a long line of films that are losing their Asian roots.

It’s a hard stance to take saying that Kusanagi’s character should be played by an Asian actress. Arguably, Johansson is the main reason the project is taking off.

She’s a star and brings interest onto the project where previously it failed to get off the ground.

Hollywood, however, seems to think that there are no Japanese-American actresses who could take on the role, so films like these end up being adapted with a general audience in mind.

Japan is no longer the setting, Japanese characters are made European, and so part of the soul of the original media is lost.

But the question remains, why not take a risk and cast an Asian actress in a role for a Japanese character?

For anyone looking for a contemporary example, you need look no further than summer blockbuster Edge of Tomorrow.

Featuring Tom Cruise and Emily Blunt, the sci-fi action thriller has them fighting off an evil alien threat while traveling backwards in time. Fun fact, the film was actually an adaptation of Japanese manga All You Need Is Kill.

In the comic, Keiji Kiriya is a new recruit in the United Defense Force who fights against a mysterious alien race with Rita Vrataski, a fellow soldier, as they time travel.

In the film, it’s the same plot and same kind of characters, but the Japanese influence is completely removed. In its place, we see an effort to make the film appeal to everyone, which it  did quite successfully.

The difficulty is that without me telling you, you’d never have known it was a Japanese idea.

And so too will the same problem exist with the Ghost in the Shell adaptation, whatever they rename or rebrand it to be.

It’ll likely be taken outside of Japan, feature no Japanese characters, and have no resemblance to the anime or manga. But perhaps it may be for the best as it might lose that general audience with a fully Asian cast.

The point is, why not give Asian actors and actresses a chance? Give them a screen test, a little face time before casting a super star like Scarlett Johansson to get your film off the ground.

Who knows, you might find the first Japanese-American, or Japanese-Canadian, actor or actress to take on an adaptation like this and make Hollywood a bit more diverse.