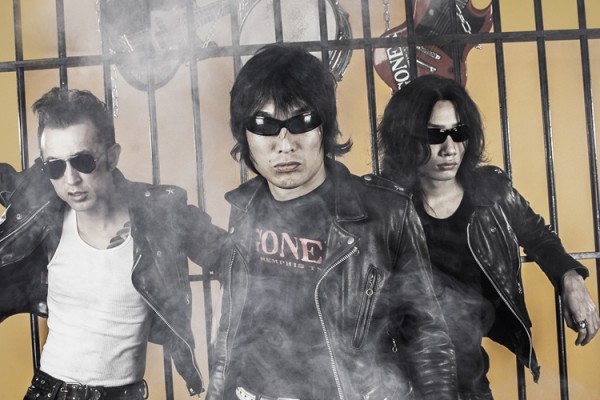 On October 1st, Guitar Wolf, purportedly one of the loudest bands in the world, will be hitting the Hard Luck Bar in downtown Toronto. The intimate location will be playing host to the Nagasaki-born band and if you go be sure to bring some earplugs!

If you’re in the mood for something loud, fast, and outrageous be sure to come down to Hard Luck on October 1st, but get there early! Nikkei Voice will be there for an interview with the band and we’ll be bringing you a full review of the concert with photos, videos, and everything you could need just keep the volume down on your computer. 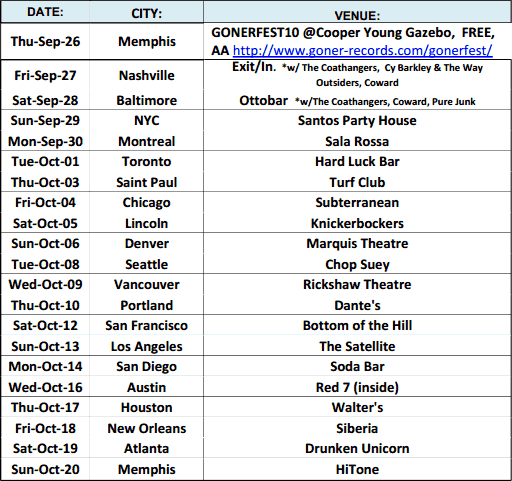 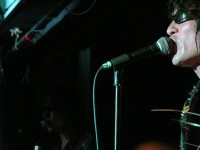