“Hatsumi” is going to Japan 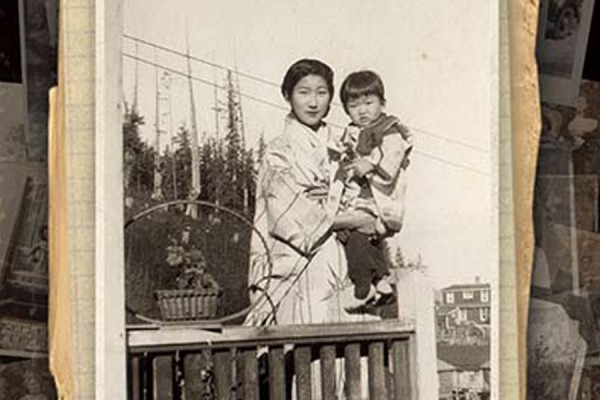 Director Chris Hope will be travelling to Japan to present his film to a number of interested parties.

Hatsumi – One Grandmother’s Journey Through the Japanese Canadian Internment is a short film that follows Chris Hope and his grandmother Nancy Okura, a Japanese Canadian who was involuntarily relocated to an internment camp by the Government of Canada during the Second World War, as they explore her past.

It’s a reflective film that explores not only the events during the relocation of Japanese Canadians, but how displaced individuals had to rebuild their lives across Canada.

The film was also a finalist in the Welfare Education Category for NHK’s 40th Japan Prize in 2013.

Next month, Hope will be taking his film to Japan and presenting through a program run by Japan’s Ministry of Foreign Affairs.

“It’s designed as a cultural and business exchange opportunity for future leaders in the business and cultural sectors in Canada with links to Japan.  My nomination for the program was seconded by the Japanese Consul General and Japanese Ambassador to Canada,” Hope wrote.

This will be the second time his grandmother’s inspiring story will have taken Hope to Japan, which is an unexpected pleasure for him. The screening will also allow Hope to tour 10 different Japanese cities, three of which were affected by the 3/11 tsunami.

Hatsumi – One Grandmother’s Journey Through the Japanese Canadian Internment will also be playing on February 10th, 2014 at the Bloor Cinema in Toronto.

Be sure to check further information and tickets here , and also it will be presented on February 20th, 2014 at Reading for the Love of It, the largest literacy conference for educators in Canada.  The conference will be held at the Sheraton Centre.