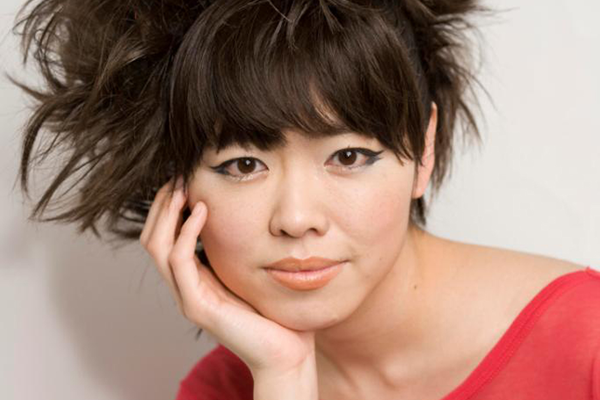 Jazz is more Japanese than you may think.

From June 19 to 28, the Toronto Jazz Festival brings together musicians from around Canada and the world in an eight-day showcase that’s one of the world’s largest with over 500,000 attendees listening in through a week of performances. And this year, the festival will feature a number of Japanese musicians who will bring their musical stylings to the fore.

Jazz pianist and composer Hiromi, who is world-renowned for her high-energy performances, will be performing at Koerner Hall on  June 24. Also at this year’s festival is Sapporo-born Yoshihiro Murakawa who will play along with his four-person quartet on June 28 and Toronto-based blues musician Ken Yoshioka, a life-long harmonica and guitar player, will play on June 24.

For anyone interested in Japan’s jazz scene these performances may very well be a once-in-a-lifetime opportunity, unless you’d rather hear them play on YouTube. While North America’s and parts of Asia’s jazz scenes are fairly well known, Japan’s may be something of a mystery to many listeners.

Jazz first appeared in places like Osaka and Kobe where both American and Filipino jazz bands would play. Instantly taking a like to this new kind of music, the cities opened up their dance halls to these performers allowing their ever-growing audiences to juke and jive to the music. Although many older people may have just wanted to listen in, many younger people wanted to play.

Among the first Japanese jazz musicians were people like trumpeter Fumio Nanri. Nanri began playing around 1925 with the Takashimaya Shonen Ongakutai, or the boys’ band of Takashimaya, but his love of jazz would take him around the world from Shanghai to San Francisco.

While there are a number of Japanese musicians playing there’s an entire world of jazz attending the festival to see, and for a full list of the artists playing at this year’s festival be sure to check out the Toronto Jazz Festival website.