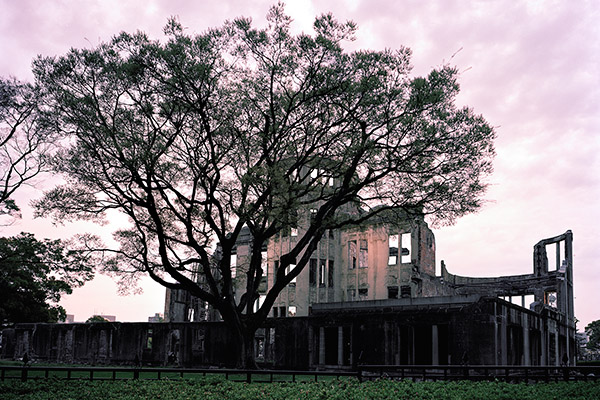 TORONTO — The Hiroshima Nagasaki Day commemoration held annually in the Peace Garden at Nathan Phillips Square in Toronto will take place online this year, due to COVID-19 health concerns.

The Hiroshima Nagasaki Day Coalition invites interested viewers to participate in the 75th anniversary commemoration of the atomic bombings online on Aug. 6 at 7 p.m. The commemoration will focus on 75 years of living with the threat of nuclear war, and the wisdom gained from its survivors.

The main speaker will be Setsuko Thurlow, who inaugurated the annual commemorations in Toronto in 1975 when David Crombie was the mayor. Thurlow has been engaged throughout her life in public education and advocacy for nuclear disarmament.

Her efforts around the world have been recognized by membership in the Order of Canada, commendation from the Japanese Government, and other honours. She jointly accepted the Nobel Peace Prize on behalf of the International Campaign to Abolish Nuclear Weapons in 2017.

Register for the online commemoration for free here and please check the Hiroshima Nagasaki Day Coalition website and twitter. 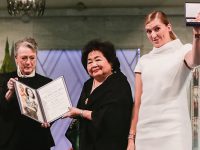