Midori at Koerner Hall in Toronto 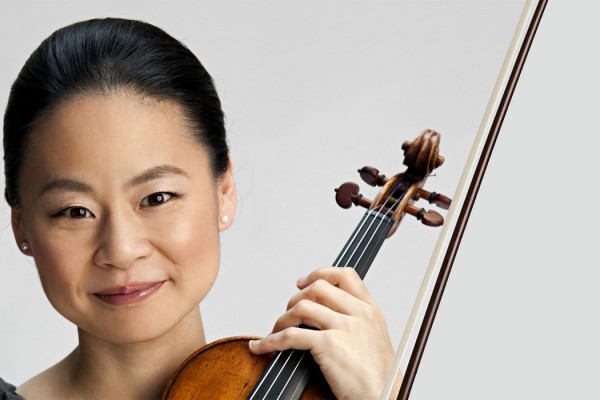 Though Midori means “Green” in Japanese, this violinist if far from inexperienced.

Last week, a concert was held at Koerner Hall near St. George station in Toronto. Midori, a violinist originally from Japan, stood on the stage and received a standing ovation after she finished the night’s program.

Midori began playing when she was 3-years-old and now flies around the world. She started playing the violin under the supervision her mother when she was child, and after she turned 10-years-old she moved to United States and trained under Mrs. Dorothy Delayat The Juilliard School. 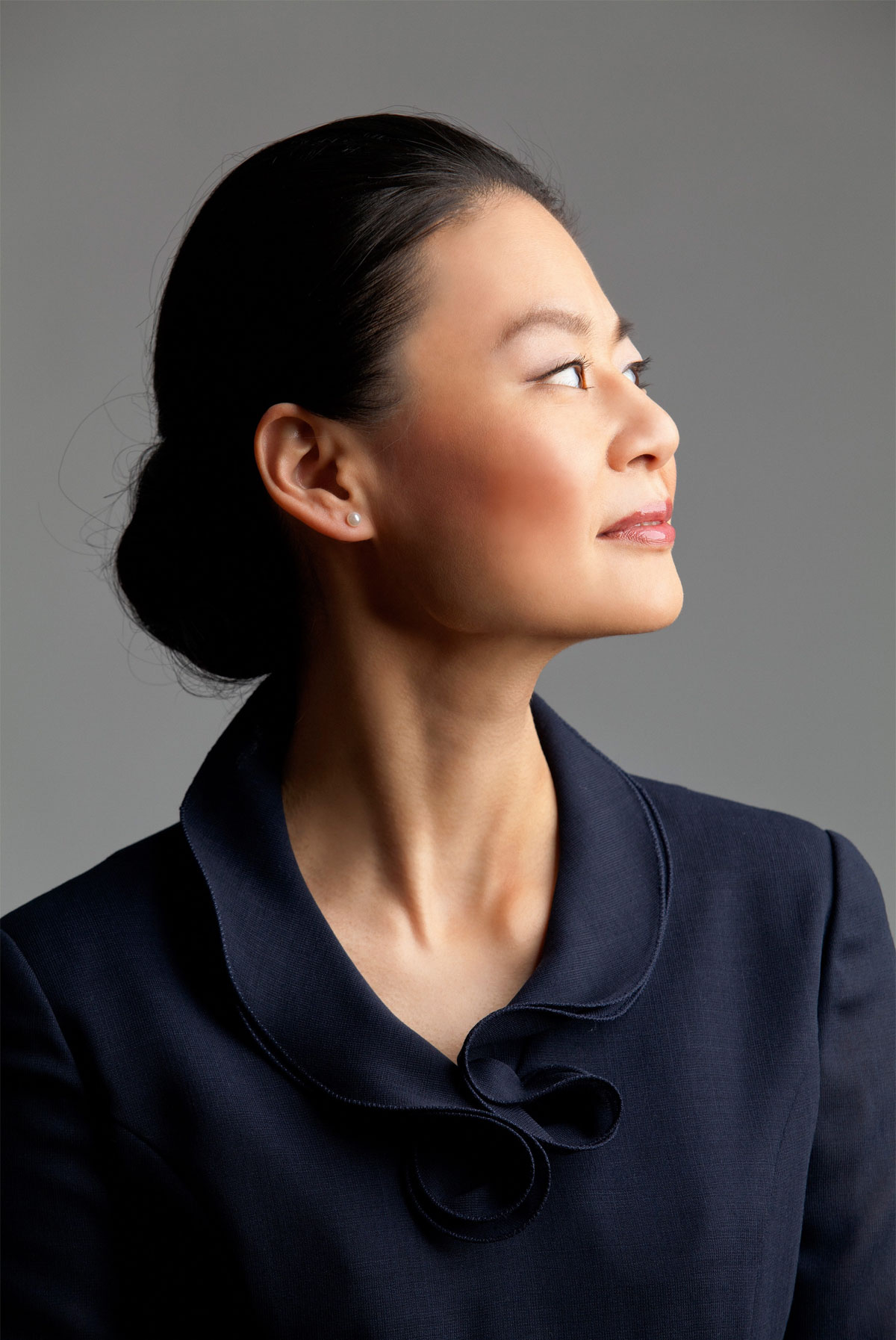 Midori’s greatest achievement in her early career was playing with New York philharmonic orchestra conducted by Mr. Zubin Mehta when she was just 11-years-old.

Now playing a small concert in Toronto with Turkish-American pianist Özgür Aydin has shown how far she has come as a musician, and how she has extended the boundaries of her work.

Alongside doing international tours, Midori also runs a social work program called Midori’s Friends, which has been running since the early 1990s. She is eager to bring people into the music world through an opportunity to commune together. “The opportunity to be able to interact with children in schools, hospitals, and other institutions, planning for the educational contexts in such interactions are what makes the programs meaningful and special to me,” she said in an interview with Nikkei Voice. 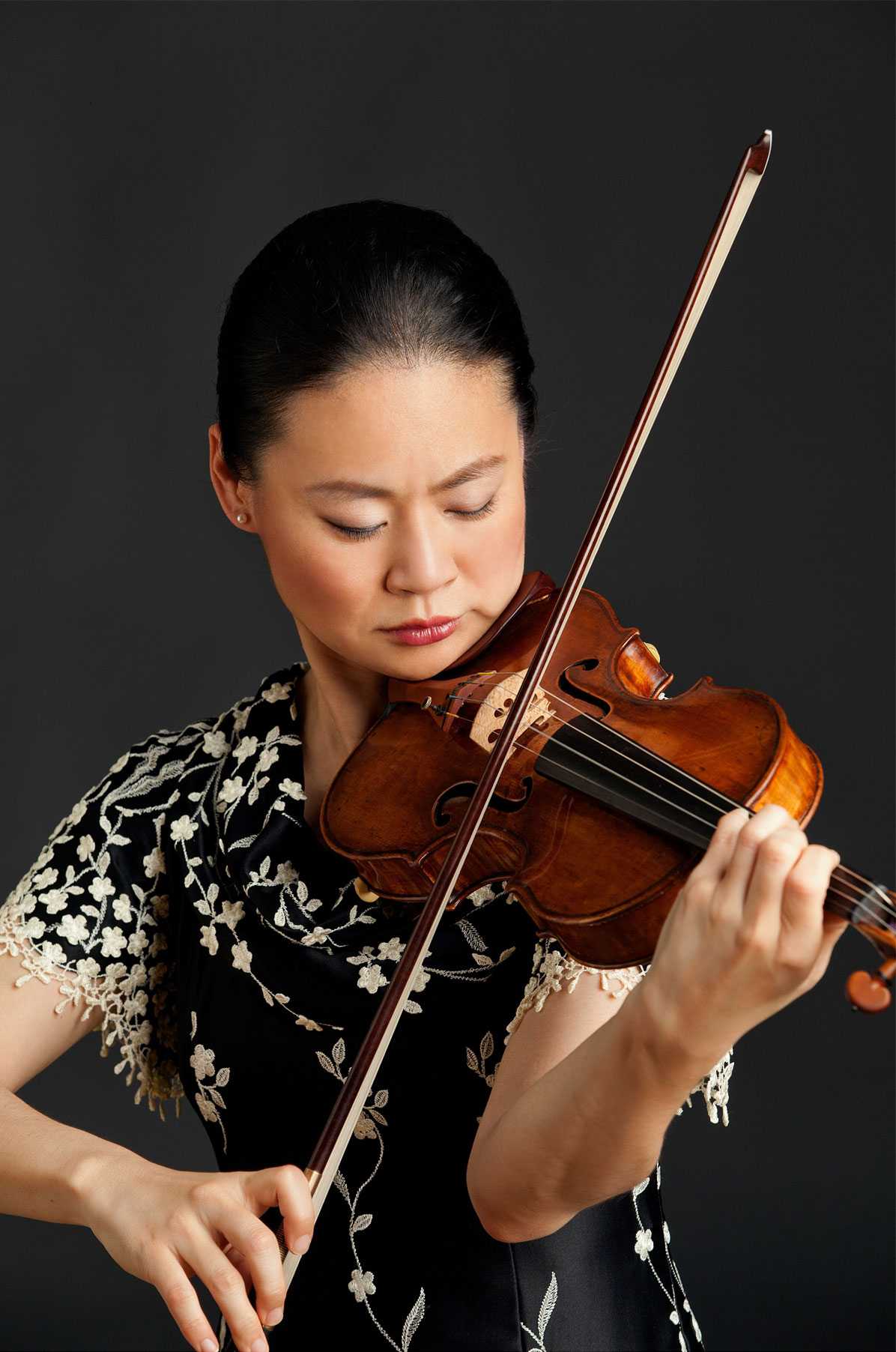 “Music is truly a universal language that can connect any people to one another,” she said in regards to how music creates relationships through communication.

The concert was a wonderful opportunity to hear her music.

Be sure to read our full article that features an interview with Midori in our Holiday Issue of Nikkei Voice.