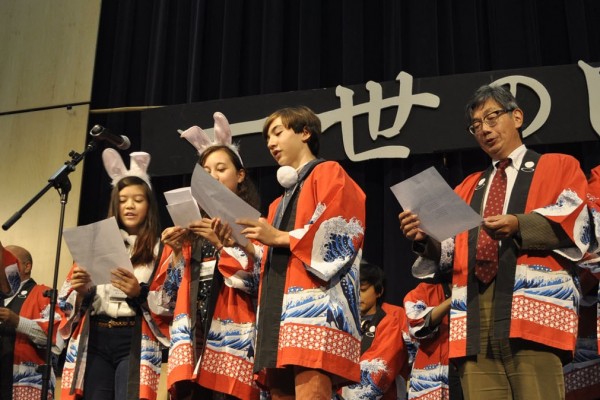 The Japanese Canadian Cultural Centre was just a vision back in the 1950s; a vision for a central gathering place for Japanese and Canadians alike. Fifty years later, the JCCC is a thriving hub of activity, with a diverse membership base made up of people from all different backgrounds and of all ages.

Japanese culture traditionally regards their elders with great respect. In Japan, they celebrate Keiro-no-hi, or Respect for the Aged Day, on the 3rd Monday in September. Here in Toronto, the JCCC holds its own special day of recognition known as Issei Day.

A tradition that started before the physical Cultural Centre had even finished construction, the first Keiro-Kai celebration was held at Club Kingsway on December 9, 1962, co-sponsored by the JCCC and the Toronto chapter of the Japanese Canadian Citizens’ Association (JCCA).

In October 1963, the JCCC was able to host its own Issei Day, which has the distinction of being the first official event to be held at the newly built 123 Wynford Drive location. Conceived out of a desire to honour the first generation Japanese Canadians who sacrificed so much for their families, Issei Day is one of the JCCC’s most essential annual events. 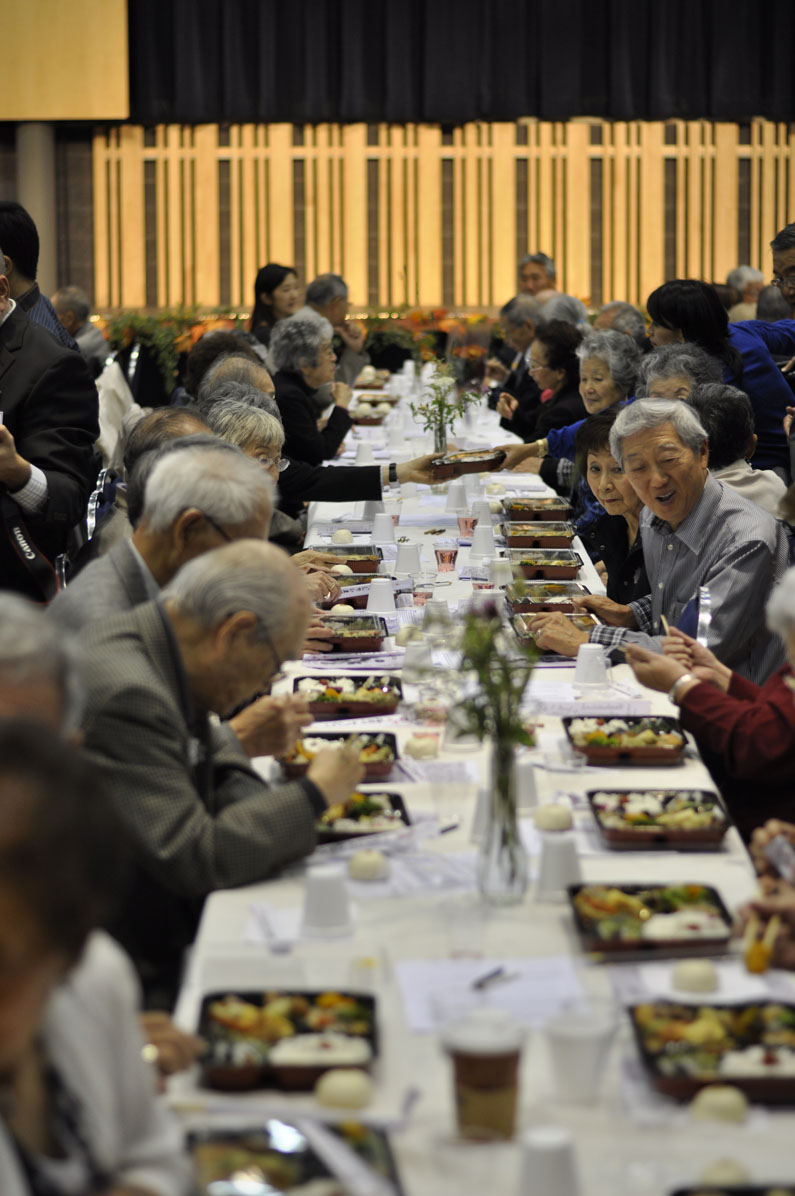 Though most of the issei have now passed away, it can be argued that this tradition is even more important as it gives us a chance to pay tribute to those who came before us, and to thank the aging nisei and sansei generations for their meaningful contributions over the years.

With the nisei in mind, the late Roy Shin proposed that the name be changed to Pioneer Day because the event had grown to include more than just the issei generation. In the end it was decided that the name was actually an expression of our gratitude to the issei for their courage in the face of hardship and adversity.

Issei Day is free for registrants over the age of 70, and special recognition is given to the oldest male and female attendees. This year’s oldest male was Mr. Shozo Ishikawa at 98 years young. Honours for oldest female went to Centenarian Mrs. Fumi Kamitakahara at age 105.

The afternoon is filled with lively entertainment and a generous bento box. It is not uncommon to see many of the guests take their leftovers home with them – “enough for another meal”, they always say. 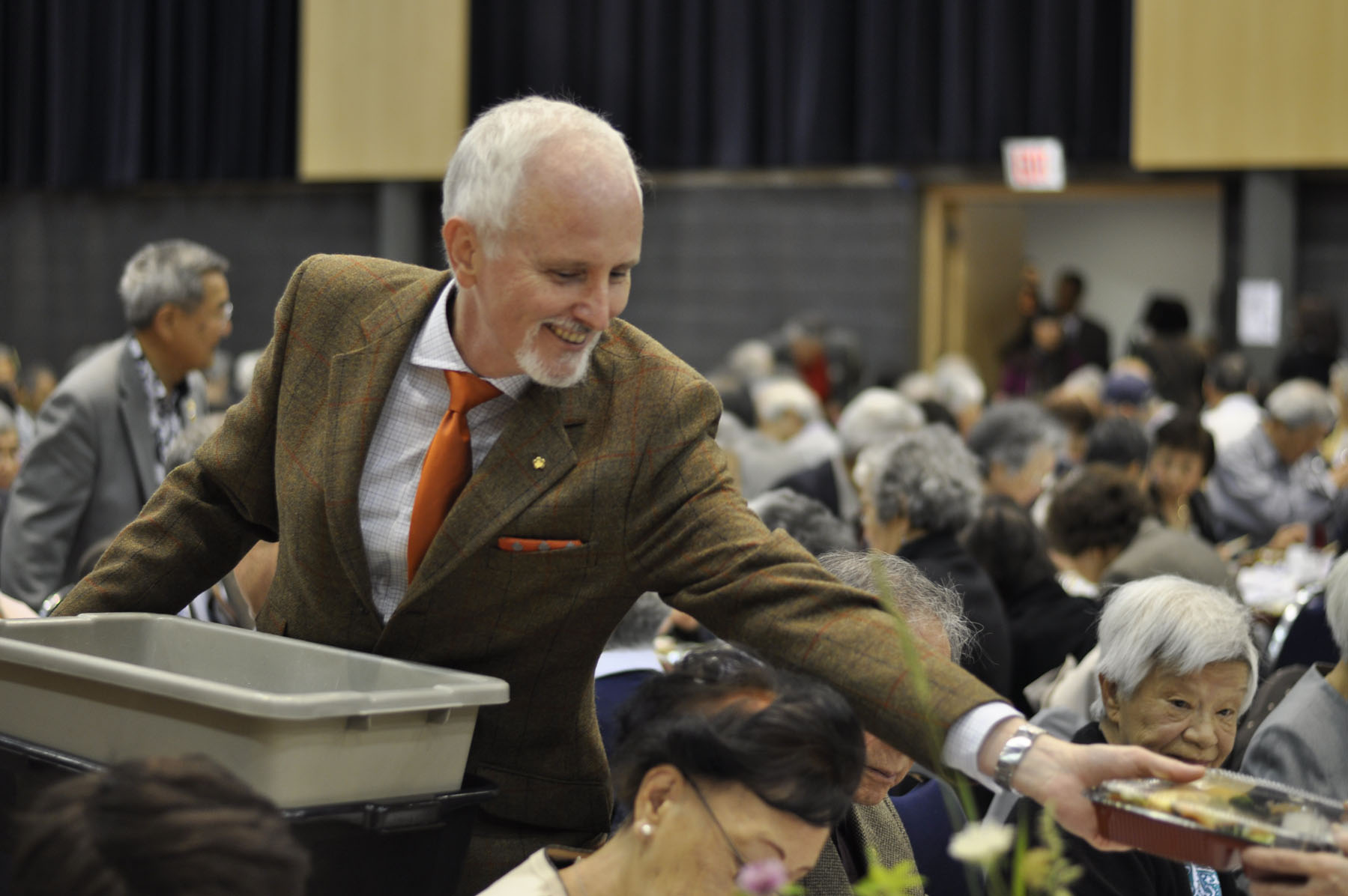 After dinner, Sid Ikeda plays “Hotaru no Hikari” on his harmonica – an old Japanese folk song to the tune of Auld Lang Syne. The song tells a tale of diligence, parting and farewell. For that short moment, time stands still as the whole room stands shoulder-to-shoulder, crossing their arms and holding hands, swaying back and forth to the music.

With a warm embrace and a wave goodbye, the crowd disperses with hopes to be back again next year. 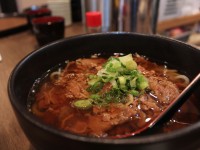 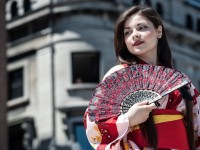 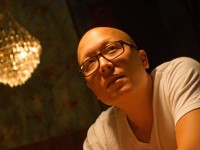