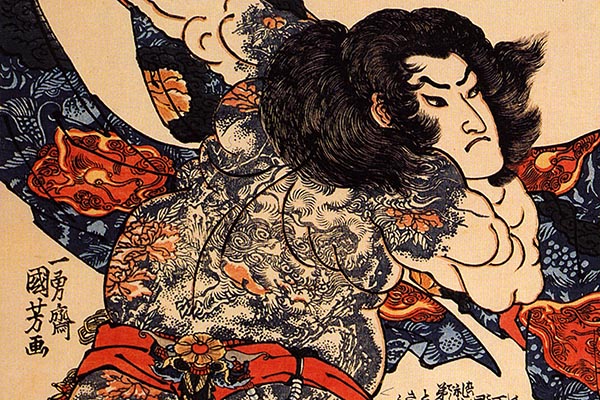 JAPAN – If you have a tattoo in Japan there’s a good chance that you won’t be visiting the hotsprings during your next holiday.

According to a survey from the Japan Tourism Agency, 56 per cent of Japanese hotels and inns will not allow visitors with tattoos to enter their premises and use their facilities.

This high percentage of respondents also extends to foreigners who may be visiting the country and looking to experience its famed hot springs and bath houses.

This issue is both a cultural and social one as tattoos are often associated with the Yakuza, or Japanese gangsters. However, many see the general public’s aversion to ink as anachronistic as it was born from a ban on tattoos that started in 1873.

And now in 2015, tattoos are a serious concern as Japan will be hosting several international events along with the Tokyo 2020 Olympics. It is estimated that the Olympics alone will bring about 20 million tourists during that time many of whom may have tattoos.

According to a survey of visitors to Japan in 2015, 45.6 per cent of them said they would like to visit public baths or onsen if they had a chance to visit again. The question for Japanese onsen owners is how many of these visitors will have tattoos and how many will know they will have to cover up to enter their resorts.

One solution that has been pitched to fix this social issue is requiring visitors with tattoos to wear patches to hide their ink. Alternatively they can use website like Tattoo Spot to see what public bathes will let people with tattoos use their facilities.

It has also been suggested that Japanese bathes make their rules more public to let visitors know ahead of time if they will be welcome, but many believe that they should be allowed to use the facilities without being discriminated against at all.

Changing of attitudes around the tattoo and educating the public has become a major hurdle for the country and has also affect many of its institutions.

In May 2012, Osaka city conducted a survey about tattoos in which 38,000 employees were asked if they had one. The survey was conducted after a municipal employee frightened a child by exposing a tattooed arm.

“If tattoos of city employees are seen by the public, the city government will lose its credibility because they will make people feel nervous and intimidated,” Mayor of Osaka city Hashimoto said in a statement soon after the incident.

Some employees refused to respond to the survey and brought this issue to court, claiming it could lead to social discriminations.

The Osaka high court concluded on October 15, 2015 that the survey was lawful, overturning a ruling by the Osaka District Court.

“The survey was intended to keep the employees with tattoos away from citizens. The purpose is legitimate, and it doesn’t violate the ordinance ruling the protection of personal information,” a statement read.

Although the final decision is yet to be handed down, this statement partly reflects general attitude to tattoos in Japan.

Japan once went through what some consider the golden age of tattooing during the Edo period (1603 – 1867).

Some of Japan’s best-known traditional arts such as kabuki, ukiyo-e woodblock prints and tattooing were born in this period of Japan’s history.

Tattooing was very popular for those who worked near-naked in the city’s humid summers, such as carpenters, couriers and constructors. They inked themselves to show their identity; however, they were also used as a punishment for criminals. 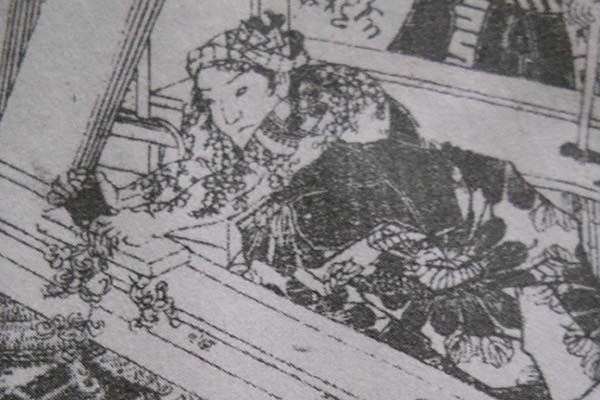 Tattoo was outlawed in 1872, right after the Edo Period ended. The government was concerned that the Western powers, that were colonizing Asian countries at that time, would think of tattoo as a barbarian custom.

Since Japan was seeking to join the ranks of modern states under the slogan of “civilization and enlightenment”, it wanted to remove the anxiety of being seen as “obsolete”.

This negative image of the tattoo continues to linger today.

But in 1948, Japanese tattooists were allowed to work again because the prohibition on tattoos was lifted by U.S. occupation forces.

In the 1960s, “more and more people began living in homes with indoor bathrooms so they stopped going to public baths where, in the past, they would have seen tattooed people. Also during this period, the films about yakuza, Japanese gangsters became popular”, Yoshimi Yamamoto, author of “Irezumi no Sekai”, wrote. (“Tattoo: The Anthropology of Body Decoration”).

These movies associated tattoos with gangsters, and this association is the root of the current negative images against tattoos in Japan despite their history. 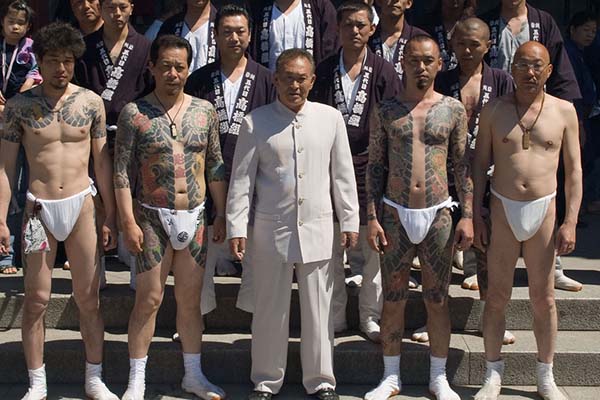 The problem is that the hostility toward them could even extend into foreign visitors coming to Japan.

In 2013, a Maori woman from New Zealand was refused to enter a Hokkaido public bath due to her traditional face tattoos. She was attending an academic meeting on indigenous languages in northern Hokkaido, told media at the time: “I’m not used to being treated like that.”

There are many considerations that need to be made as Japan becomes host to several large international events. Tattoos have long been associated with criminality rather than self-expression, but a change in attitude will take time.

For Japan to be a successful host to the world’s inked people, they need to open their minds and their onsens to them.

At the same time, the feeling of local Japanese bathers must be considered as they might be uncomfortable seeing people with large tattoos entering into their recreation centres.

Both sides in this have to be accommodated, but hard decisions have to be made to make it happen.