Japan to bring $29 billion to bear in new stimulus package 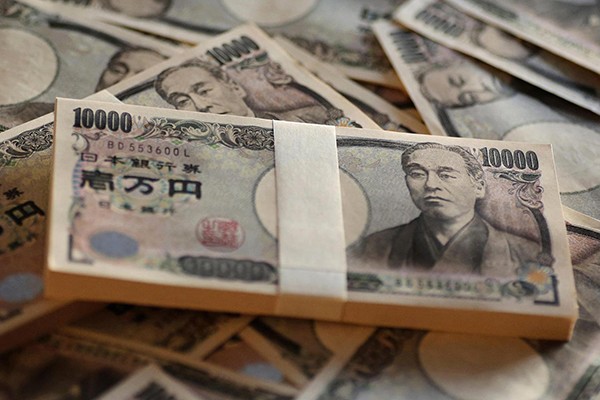 And you thought you spent a lot this holiday season.

The package is designed to help small businesses and the household sector, but nearly half will be going to help rebuild areas of Japan hit by natural disasters like the 3.11 earthquake and tsunami.

“With speedy implementation of these measures, I think we can bolster consumption and lift the provincial economy and expand the positive growth cycle to all corners of the country,” Abe said in a meeting with lawmakers short before the package was approved.

According to Bloomberg, inflows from foreign investment in Japan has plunged 94 per cent. This year is on track to rival the 2008 financial crisis in Japan and websites like Bloomberg are saying it’s the clearest sign that investors are disillusioned with Abenomics.

The economic policies put forward by Abe provide too much short-term stimulus and not enough of the structural change he promised during his bid for Japan’s top role in the 2012 general election.

“We need to see a framework where growth isn’t dependent on monetary easing,” Ayako Sera, a market strategist at Sumitomo Mitsui Trust, said in an interview with Bloomberg. “If not growth, then at least a way to increase productivity. For now there’s nothing like that, so I imagine it’ll be hard for stocks to keep going higher and for foreigners to take an interest in them.”

But as foreign interest in Japan wanes, Japanese interest in foreign markets is growing. With the lower valued yen, exporters have benefited from an increased number of international buyers.

Muji, a Japanese brand that focuses on home goods, stationary, and clothing, just opened their first store in Toronto’s downtown core. Other brands like Japanese clothing store Uniqlo are also making a bid for the West opening up microstore in New York and creating plans for larger outlets in the GTA.

And it’s not just in the fashion and stationary world that Japan is eyeing. In 2013, Japan was said to be eyeing Western Canada as an area to make a large investment into natural gas infrastructure.

The current stimulus package is meant to help spread the wealth outside of the confines of Japan’s larger cities, but Japan’s private firms seem to have more global ambitions in mind. Whose really hurt in this are the small businesses in Japan that rely on local investment and who see little in the way of foreign investment.

Whether this new package will help them rebound and increase household spending in the country is yet to be seen.