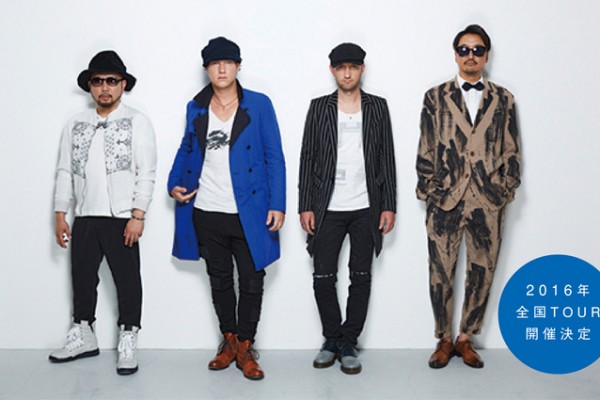 Monkey Majik has long been a bridge between Japan and Canada. Photo courtesy: Monkey Majik

The band’s goal with their latest album is to make your heart flutter, but it also mark the 10th anniversary of their major debut.

They have also produced a music video for their song Delicious featuring the band dancing, which is a first for them.

Canadian brothers Maynard and Blaise Plant are the vocals and guitar for the band, but sing using a mix of Japanese and English.

“It was important for us to use Japanese since we were going to be playing in Japan,” Maynard Plan said in an interview.

The band was also chosen as Goodwill Ambassadors to commemorate the 80th anniversary of Japanese-Canadian relations.

They are going to be touring soon until the headline “Blue Moon presents Monkey Majik Japan Tour 2016 – Year of the Monkey” in North Eastern Japan starting in early April.