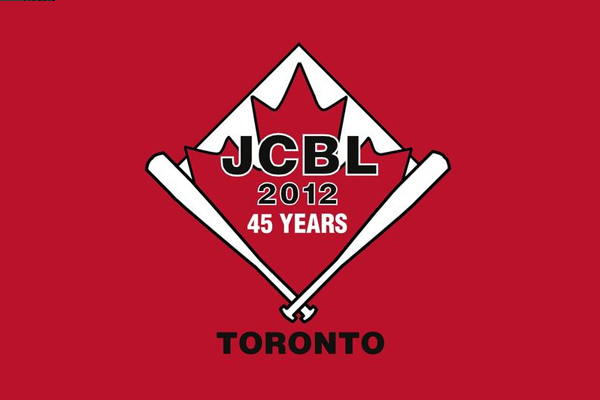 The Japanese Canadian Baseball League will begin the season this Sunday May 4th, and some exciting new changes will give the league schedule a bigger and better look for the 2014 season.

After expanding the league last season from the traditional six teams to seven, the JCBL will add two more new teams for league play, to bump up the number of teams to nine. According to league spokesman Terry Lee, who schedules the games along with commissioner Richard Goto, the spike in player interest and the new teams are led by players from one of the existing teams, The Whales.

“Both teams have spun off from the Whales. We noticed a surge in the interest from the Japanese visa program students. They are coming in from Japan and really want a place to play so we have decided to make as many teams as possible so that everyone has a chance to play,” Lee said.

“So, one hundred percent of the players on the two new teams will be Japanese visa students.”

The addition of the new teams (Bean Sprouts and Maple Buffaloes), means the schedule will increase from twelve to sixteen games, with each team playing the odd double-header to complete the schedule. The league will continue to play every Sunday down at Greenwood Park at the corner of Greenwood and Gerrard, with three games each week starting at 9:30am. The league will also play two games at McCleary Park each week starting at 9:30am.

The JCBL is a recreational, fun baseball league that has been in existence for over forty years. The league was extremely competitive last season, with the veteran Warriors taking home the season title as well as the playoff championship.

Despite the addition of two new teams to the pennant race, the league will be competitive from top to bottom and Lee has a hard time picking a favorite heading in to the season.

“I think it is pretty wide open. The new teams will have good players, and I expect it the league to be wide open this year. The Tigers could win it. The Brewers are telling me they have an improved line-up this year and the rest of the teams are always in contention. Don’t count out Tanino. Remember they went to the finals last year and they are getting better and better.”

The caliber of play has improved each year in the JCBL, and last season showed that any team can beat the other on any given week. Last year’s playoffs saw some very tight games and surprising results based on the regular season standings and things should only get tighter this season.

Games: Sundays (except for long weekends)


[…] Sept. 2, as the Japanese Canadian Baseball League (JCBL) celebrated its 50th anniversary at a special mid-season banquet at the JCCC, baseball took a […]