Japanese companies pulling employees from Iraq, but say a return is possible 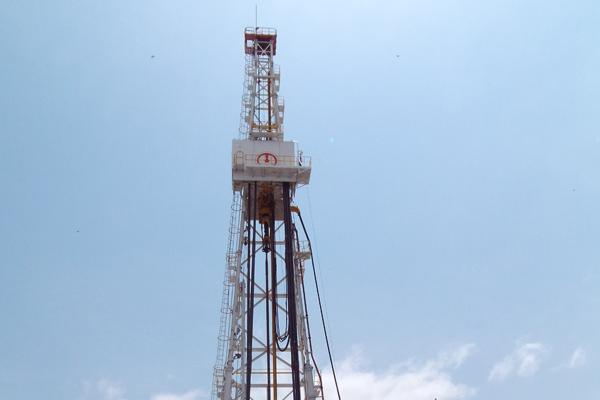 Japan Petroleum Exploration Company and Toyo Engineering have pulled a number of employees from Iraq, according to a report from NHK.

International contractors are leaving the country in droves amidst reports of escalating violence targeted towards state security forces and oil field companies.

JAPEX and Toyo workers left the country Monday night, but officials say production at the Garraf oil field, located in the South, is unaffected by the fighting in the North and will remain in production. The companies will be monitoring the situation, but say

The Japanese oil production company started working in the area August of last year in cooperation with the Malaysian national oil company.

The two firms had been working with the Iraq state-run oil industry to set up an oil export facility in the area, but those plans might be on hold.