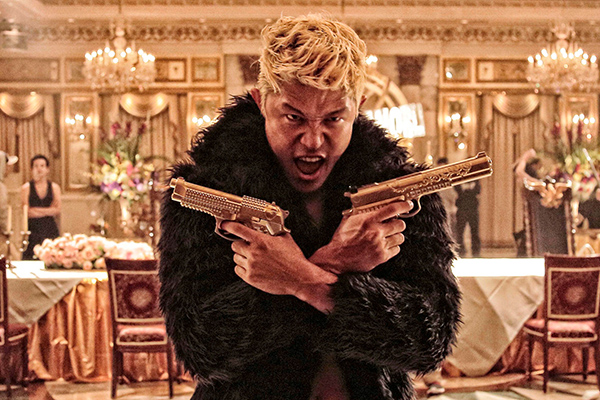 The Toronto International Film Festival took place in September and, as we have come to expect, boasted an impressive line-up of premieres from Japan’s most celebrated filmmakers including Takashi Miike, Shinya Tsukamoto, Sion Sono, Tetsuya Nakashima, Ryuichi Hiroki, and the latest for Studio Ghibli.

And here are some of the highlights from 2014’s Japanese selection and be sure to stay tuned as more reviews are on the way. 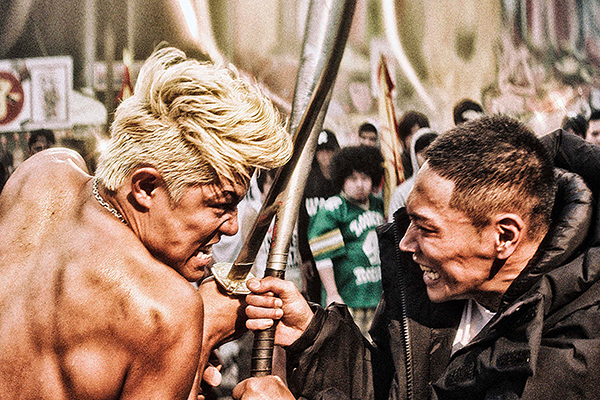 Tokyo Tribe is heartily recommended for those who like their beats big and their entertainment loud, aggressive and cheerfully unhinged. Image courtesy: TIFF

If you are Sion Sono, auteur and enfant terrible of Japanese cinema, how do you top your own hyperbolically violent winner of TIFF’s 2013 People’s Choice Midnight Madness Award, Why Don’t You Play in Hell? Maybe you set the tone with scenes like this: a tank races through the neon streets of Shibuya, festooned with prostitutes in bondage gear and under the control of a rapping, samurai armour-wearing gang member. The tank stops, fires and one of Shibuya’s most famous landmarks expires in a fireball to the ecstatic cheers of the hookers.

If this piques your curiosity then Sono’s Tokyo Tribe, based on Santa Inoue’s manga, is something you probably need to experience: a yakuza-street gang-hip hop-musical epic overflowing with martial arts, sword battles, sexual perversion, even cannibalism.

Set in a futuristic alternate-world, Tokyo is now a chaotic collection of ghetto slums and lurid nightclubs where youth gangs rule the streets. The city is carved up into ‘hoods, and the crossing of territorial lines quickly leads to riots and massive street fights. Big Buppa (Riki Takeuchi as an eye-rolling, yakuza psychopath with a taste for human flesh and a suit that looks like a 1970’s couch), and blonde henchman Mera (Ryuhei Suzuki) declare war on all other “tribes” in the city. Their prime target is Musashino Saru, the city’s one peace-and-love-professing gang led by Tera (Ryuta Sato) and Kai (Young Dais). Bloody mayhem ensues. The fact that Buppa and Tera’s rage is provoked by the most banal of male sexual insecurities is Sono’s amusing commentary on hyper-macho gang culture.

Ambitious, beautifully realized and wildly entertaining Tokyo Tribe is top shelf Sion Sono. TT is a furiously paced, nonstop barrage of ideas, design, poetry, chauvinist transgression and escalating violence set to a relentless hip-hop beat. The majority of the dialogue is delivered in rap by a team of experienced actors as well as real life rappers, tattoo artists and street performers. TT does err on the side of simply being too much of a good thing: the relentlessness of the pacing and the visual and aural density, as exhilarating as it all is, can also be exhausting; plotting and some very appealing performances (Young Dais and Nana Seino are stand-outs) wind up buried too deeply in the mix. But with so much going on it is unlikely audiences will notice until long after they have staggered from the cinema. Tokyo Tribe is heartily recommended for those who like their beats big and their entertainment loud, aggressive and cheerfully unhinged.

OVER YOUR DEAD BODY 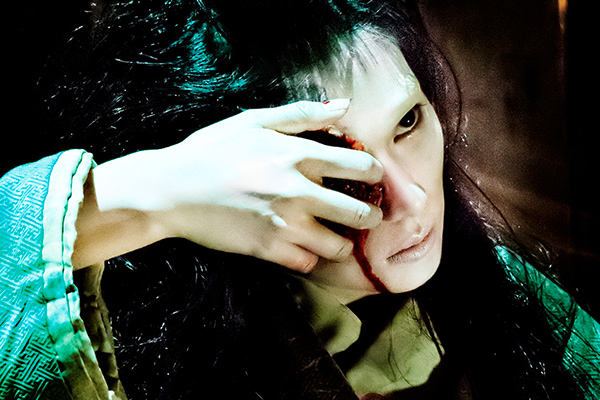 A visually ravishing nightmare, this is Miike’s most focused and carefully constructed work since 13 Assassins. Image courtesy: TIFF

Controversial and prolific director Takashi Miike gained notoriety at the turn of the millennium for transgressively violent, bloody and brilliant films like Ichi the Killer and Audition. In the years since, he had an incredibly voluminous output across almost every genre imaginable with varying degrees of success: children’s movies (Ninja Kids), musicals (For Love’s Sake), manga adaptations (Ace Attorney) even westerns (Sukiyaki Western Django). He also directed two of the decade’s finest historical dramas: the somber Harakiri and his rousing 13 Assassins. This year’s TIFF entry, Over Your Dead Body, is Miike’s version of the classical tale of supernatural horror, Yotsuya Kaidan, as told through a modern theatrical production of the work and the psychological collapse of the actors as they rehearse.

In the original tale, a penniless samurai, Iemon murders his fiancée Oiwa’s disapproving father. They marry, have a child, but continue to live in poverty. Years later a nobleman offers the samurai a lucrative position with condition that Iemon marries his 16- year old granddaughter. The samurai chooses to abandon his family, start life anew and, with the help of his new in-laws, slowly and agonizingly poison his wife. Her ghost returns to deliver terrible revenge. The Kaidan story is mirrored by the reality surrounding the play: the internecine affairs, betrayals, mounting insanity and retributions within the acting troupe itself.

A visually ravishing nightmare, this is Miike’s most focused and carefully constructed work since 13 Assassins. Ebizo Ichikawa brings sexual charisma and a careless malevolence to the role of Kosuke/Iemon while Ko Shibasaki is all calculation and paranoia as Miyuki/Oiwa. As the film progresses and approaches its bloody crescendo of insanity, violence and phantasmagorical horror, the two intertwining storylines become indistinguishable. Over Your Dead Body is tightly paced, disturbingly beautiful, and shot through with an ominous sense of dread. Stylistically Miike manages to have his cake and eat it too, mixing the staid classicism of Hara-kiri with the visceral grotesqueries of Ichi the Killer. The film falters only in the last act in that it becomes impossible – purposefully perhaps – to differentiate between the twin narratives upon which the film is built. Still, that terrible object beneath the dressing table in the final scenes leaves no doubt that vengeance has been chillingly exacted in both worlds. 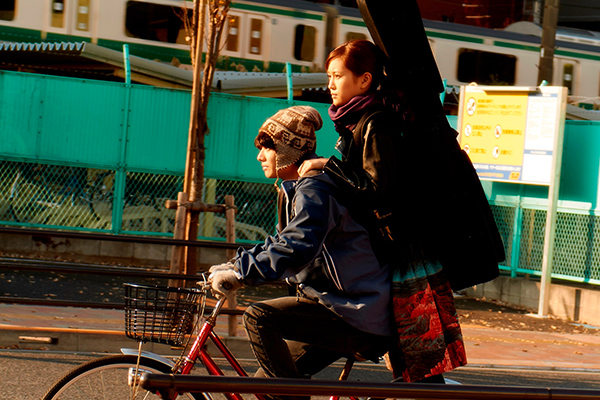 Ryuichi Hiroki’s busy and hugely entertaining film traces the intersecting lives of the staff and clientele at the Atlas Love Hotel in Tokyo’s notorious Kabukicho red-light neighborhood. Toru (Shota Sometani), the establishment’s disenchanted manager, is having an exceptionally bad day.

KLH is moving, funny, sexually frank and full of incident. Hiroki shows a deft hand balancing raw social realism and elements of screwball farce. All the story lines are compelling but the stand-out is Lee Eun-Woo, taking the hooker-with-a-heart-of-gold cliché and turning it into the emotional core of the film. Confident direction, a lively script (by Haruhiko Arai and Futoshi Nakano) and strong performances make KLH one of TIFF 2014’s best Japanese films. Highly recommended. 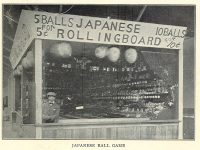 Arcade origins in the Japanese rolling ball: How tamakorogashi shaped the world of modern gaming
January 18, 2022 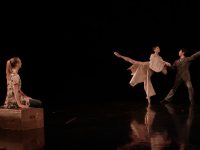 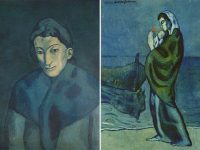