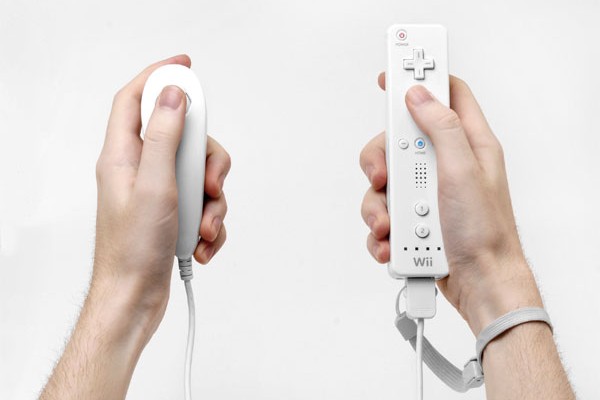 Who says you can’t have fun in your ‘silver’ years?

In Yokohama, Japan, a nursing home in a suburban area is using video games to energize seniors. Run by an offshoot of Namco Bandai, known for creating games like PacMan and more recently Dark Souls, the centre is a testing ground for video games targeted towards older players.

It’s part of a growing trend in Japanese video games development that’s looking at how video games can make you healthier.

“We offer entertainment so that elderly people spend the whole day playing, having fun, and getting really exhausted before returning to their home,” Yoshiaki Kawamura, president of Kaikaya Ltd., the wholly-owned unit of Namco Bandai Holdings, said in an interview with AFP.

“The video games are very much extra-curricular, voluntary activities… but clients look very animated when they are playing,” Kawamura said.

Among the games seniors get to play is Dokidoki Hebi Taiji II, a smack-a-mole-like game. Included in the games are leader boards posted about the centre to help spur on competition between the players. However, they aren’t the first people to link video games and health benefits for they can have for the elderly.

Currently there are four tools at the centre and each are made to target certain muscles groups, but Namco Bandai isn’t the only video game developer looking more into this exercise through technology gaming.

In a January press conference, Nintendo president Satoru Iwata said that the company plans to implement non-wearable technology to monitor the users’ health and improve their fitness levels. How this will work remains a mystery, but this plan harkens back to Japanese developers’ focus on health.

As game developers move towards using video games to make seniors more healthy, players can expect to see their vital stats becoming an integral focus for developers in the future.

Another place to check out is www.gamesforhealth.org, there you can find case studies on this topic.