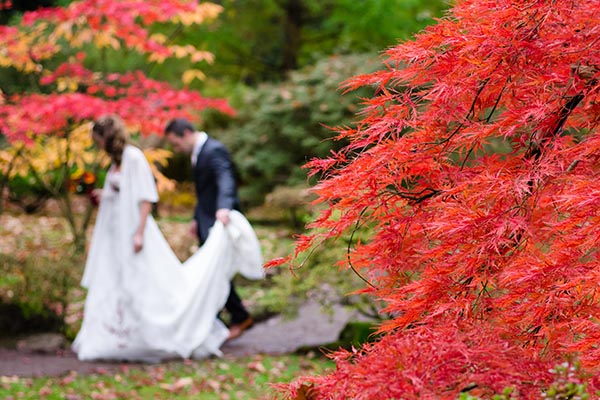 In a 10-5 decision the use of separate surnames in Japan was denied. Photo courtesy: Pixabay

Late last week, Japan’s supreme court upheld a law in a 10-5 ruling that requires married couples to use the husband’s surname stating that it is not a breach of the constitution, lawyers behind the efforts to amend the law said in a statement.

Kyoko Tsukamoto, the lead plaintiff behind the efforts to change the law, sat in the Supreme Court as the justices made their decision.

“Now I won’t be able to either live or die as Kyoko Tsukamoto,” Tsukamoto, a resident of Toyama prefecture, told the Asahi Shimbun in an interview.

This ruling relates to Japan’s Civil Code that dates back to the Meiji Era (1868-1912) in which all women and children come under the control of the head of household, which was traditionally a man.

The code is now seen as a bit archaic and campaigners who brought lawsuit allege it discriminates against women.

As women’s participation in the workforce increases in Japan, efforts to keep their name and the careers they have built upon it are increasing. There is also a larger global trend of using separate names for married couples or even hyphenated names.

However, according to Ministry of Health, Labour and Welfare, over 90 per cent of couples in Japan have opted to use the husband’s family name since the 1950s.

Another survey from the Institute of Labor Administration showed that 64.5 per cent of private firms are allowing women to use their pre-marriage surname in the work force.

Last week’s ruling acknowledged that there is an identity crisis caused when a woman has to change her name and that there are also professional disadvantages, but still upheld that a woman must change her name in order to participate in both official and legal matters like obtaining a driver’s license.


I didn’t think the ruling specified whether the couple has to use the husband’s last name or the wife’s. What about the practice of mukoyoshi where the groom may join a bride’s family where they may not have a male heir or anyone to carry on the family name?


Japan is one of a few countries where it is illegal for married couples to have different surnames. If couples are officially married, they have to choose one of the family name. In most typical cases, the wife follows the husband’s family, but a few of cases like mukoyoshi they may choose wife’s family name in order to uphold family line.