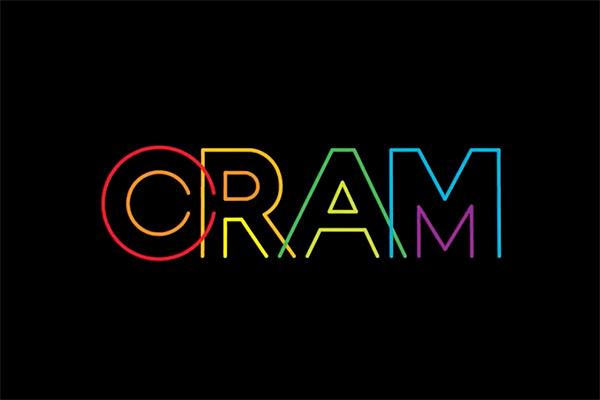 TORONTO — How will pedestrians communicate with driverless cars? What is the science behind luck? How do we maintain our cultural identities through immigration and urbanization? These are just a few of the questions a new, free learning festival is looking to answer.

For one night, Toronto’s four universities will open their doors and invite the public to access the city’s brain power and learn about it’s ground-breaking research for a one-of-a-kind learning festival. The festival, called CRAM, is the brain child of CBC journalist Mary Ito. The festival has curated a multitude of researchers from Ryerson University, University of Toronto, OCAD University and York University to offer over 30 unique lectures and events to curious minds for free.

“It can be really life-altering,” Ito tells Nikkei Voice in a phone interview. “Here you are, on the ground floor of this research—maybe some of it is already out there in some form, maybe it’s coming, maybe its being developed—but you’re getting access to it as it is in the making, so that’s exciting.”

On April 5, starting at 5 p.m., each university will host a variety of events, like lectures, film screenings and demonstrations in a multitude of subjects, from science, technology and health, to arts, humanities and psychology and everything in between. Each of the events are free and participants are invited to travel between school campuses to explore different topics.

The idea for this festival has been something Ito has been thinking about for years. Being a journalist for over 30 years, she would often find after interviewing a researcher about their work, on research not widely known, people would reach out, wanting to know more. CRAM is a way for this research to reach the public, inviting them to think about how we live and work in our daily lives.

“I think the idea has been brewing inside me for many years,” says Ito. “When you think about the amount of research that any one school does, it would be impossible across disciplines to get it all out, or even most of it out.”

This is the first time every university in one city will team up for a cross-discipline festival. Ito herself will be jetting across the city to introduce a session at each of the universities.

Starting at York, Ito will introduce Laurence Harris’ talk on how gravity helps us identify who we are by understanding our sense of our bodies through gravity.

Then off to Ryerson, where Ito will introduce Blake Fitzpatrick and Vid Ingelevics. The two will explore through video and photography, how the meaning of the Berlin Wall has shifted in time and place, now that it has existed outside of Germany as long as it stood as a divider in it.

Then Ito travels to OCAD, where James Miller discusses how Indigenous communities are migrating to urban centres as their way of life becomes forever changed by climate change. Miller explores how through design and architecture, these refugees can maintain their identities in new homes.

Finally Ito will introduce Matt Russo at U of T, where he explains the music of the cosmos and how he has taken the movements of the universe and transposed that into music.

The festival is not limited to university students or academia, but opened to anyone whose interested, young and old. Ito hopes especially people who have never been to university or set foot on the campuses in their own city will try it out.

“There are people, they look at these universities and because they’ve never been, they sort of still see it as this place, that’s the university, I don’t really belong there,” she says. “I really hope this will be inviting and break down that kind of metaphorical wall, and that they are included, they feel welcomed and they have access to this knowledge.”

CRAM festival will take place April 5 at the University of Toronto, York University, OCAD and Ryerson University starting at 5 p.m. To register for courses and for more information, visit: www.cramtoronto.com.