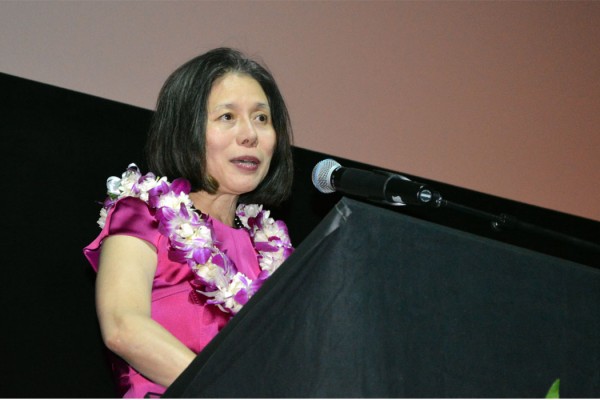 NAPABA represents over 40,000 Asian lawyers and judges in the U.S. and 800 Asian lawyers, judges and students in Canada, through the Federation of Asian Canadian Lawyers (FACL), an organization that Judge Omatsu played a key role in founding in 2007.

NAPABA has been at the forefront of civil rights reform and is a member of the Coalition of Bar Associations of Color, of combating racism in the U.S.

Judge Omatsu became Canada’s first woman of East Asian origin appointed to the bench when she rose to the Ontario Court of Justice in 1993.  Prior to her appointment, Judge Omatsu practiced criminal, environmental and human rights law, defended Aboriginal rights, and served as Chair of the Ontario Human Rights Appeals Tribunal. 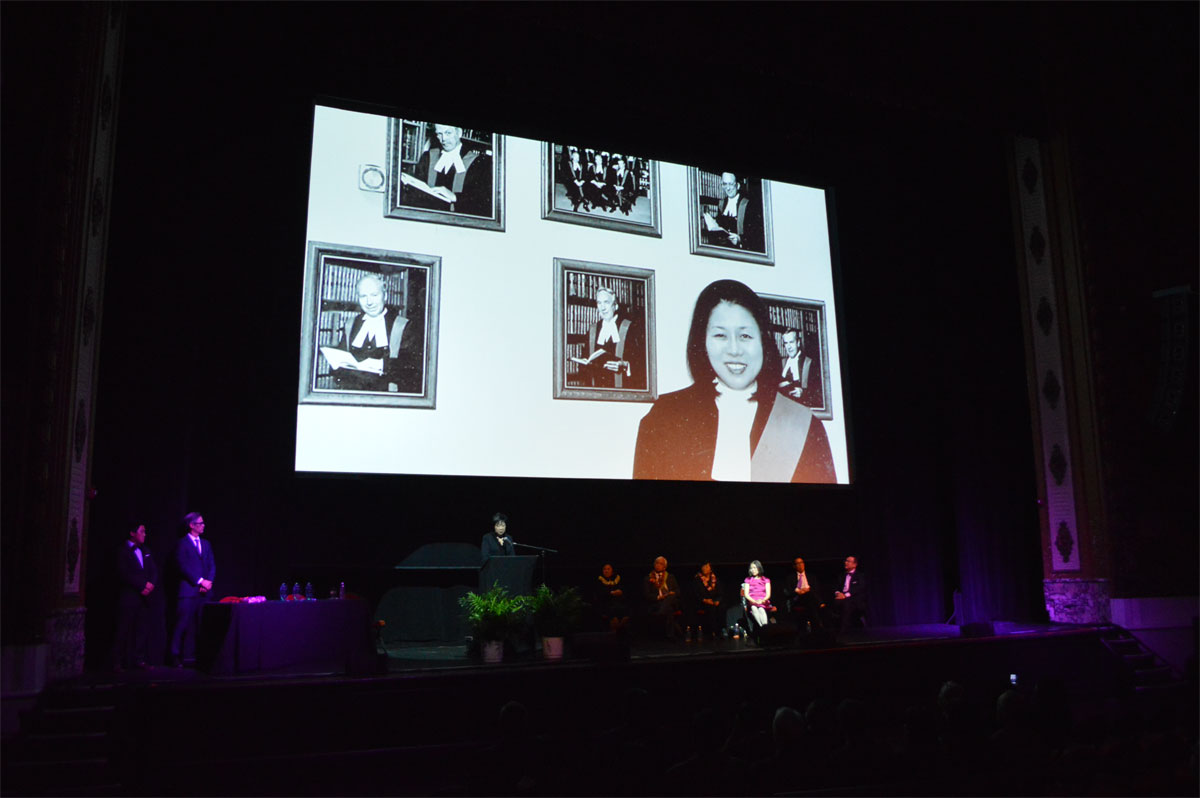 NAPABA honoured Judge Omatsu for being Canada’s first East Asian woman judge and, fittingly for this 25th anniversary year, for her role in the negotiation of the 1988 Japanese Canadian redress settlement.

Although Nikkei Voice readers are familiar with the settlement, the global legal significance of the precedent that the settlement set cannot be understated. The $400 million dollar award brokered by the National Association of Japanese Canadians was the largest human rights award in Canadian history. From its reference in the Royal Commission of Inquiry on the Blood System In Canada (a.k.a. the Krever Inquiry) in the early 1990’s to the South African Truth and Reconciliation Commission struck by South African President Nelson Mandela following the abolition of apartheid, to the current Indian Residential Schools Truth and Reconciliation Commission investigating human rights abuses in the Canadian native residential school system, the Japanese Canadian redress continues to serve as an exemplary model for government reconciliation around the world.

After sitting as a Judge in the Ontario Court of Justice (Provincial Division) for 20 years in Toronto, Judge Omatsu took early retirement and now divides her time between Vancouver and Toronto.  Judge Omatsu currently enjoys a typical “retirement” for one of her energy – she continues to sit on a part time basis with the Ontario Court.

The highest honour presented by NAPABA, formerly referred to as the NAPABA Trailblazer Award, this year it was announced that the award would be re-named to serve as an ongoing tribute to the achievements of U.S. Senator Daniel K. Inouye (1924-2012). 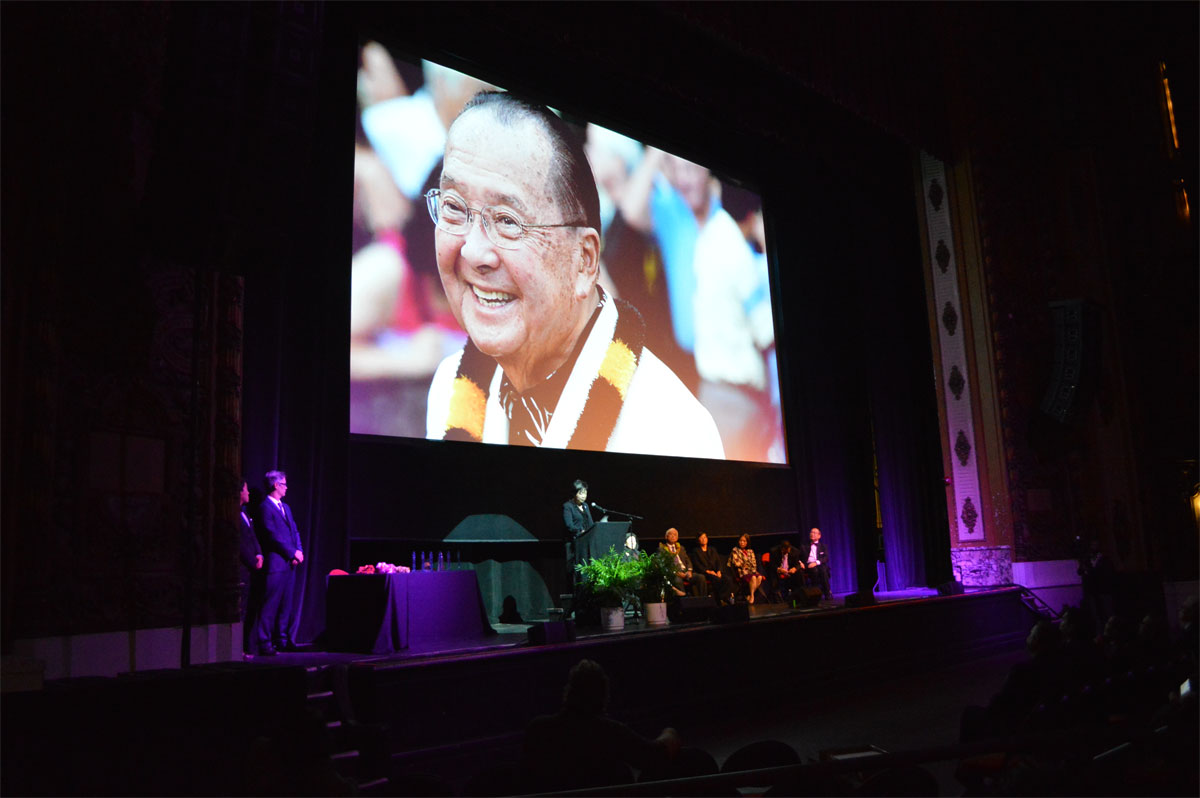 An image of Senator Inouye on screen at the reception. Photo courtesy: Chris Hope

As a member of the famed 442nd Regimental Combat Team, Senator Inouye lost his right arm in action during the Second World War and received the highest award for military valour in the United States, the Medal of Honor.

Senator Inouye is said to have inspired confidence in all who knew him with his encouragement for all to pursue their dreams with a healthy dose of optimism for the future.