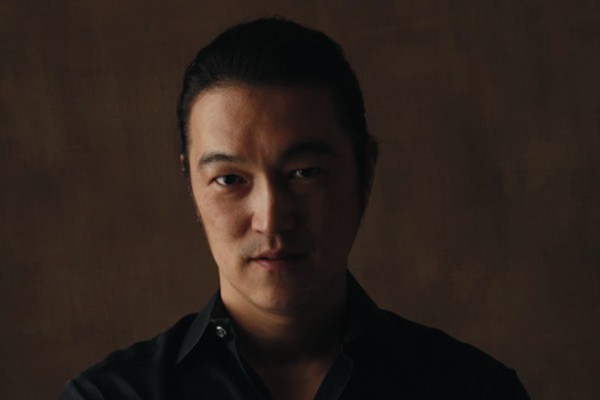 Mourned by thousands Goto is remembered for his work, not his fate. Photo courtesy: Twitter

As the sun set on Jan. 30, the world held its breath. The fate of two men, one from Japan and one from Jordan, being held by Islamic State of Iraq and Syria (ISIS), hung in the balance as a deadline neared, but the world would wake up to tragedy.

Kenji Goto, 47, was beheaded by ISIS leaving a grieving mother, a wife, and three children behind.

As a journalist, Goto had made it his life’s work to tell the stories of the victims in conflict zones with children and refugees at the forefront of his reporting.

But as he traveled into Syria last October, he knew of the risks he was taking and was prepared for the worst.

“If something happens, the whole responsibility is on me,” Goto said in a video released before he went to Syria in October.

“So please don’t claim any blame on the Syrian people. It is my responsibility if something happens,” he said. “The Syrian people have been suffering for three years and a half… it’s enough.”

Kenji Goto was born in Sendai in 1967 and graduated from Hosei University in Tokyo. His major was sociology. After he graduated, he worked in broadcasting until 1996 when he started his own company, Independent Press.

Never focusing on who was winning of losing in the conflict zone, Goto was different kind of foreign correspondent.

He followed the everyday lives of those suffering in war-torn countries and they helped by giving him access to sights that few journalists see. Through his camera lens, he attempted to reveal the true human toll that war takes. 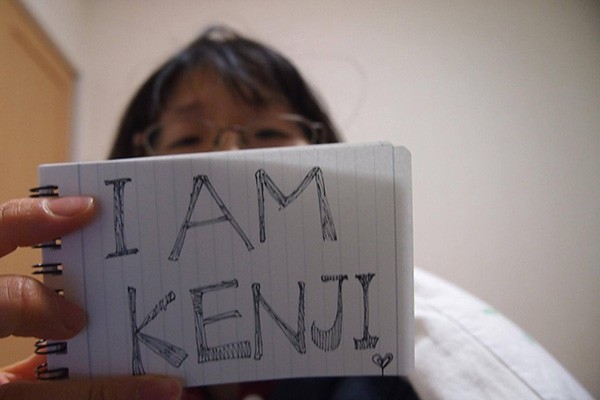 Internet users showed their support for Kenji Goto using Twitter and the hashtag #IAmKenji, which is similar to Je Suis Charlie, another tag used after the attacks on Charlie Hebdo, a French magazine where 12 staff members were killed by terrorists. Photo courtesy: Facebook

In an article, journalist Henry Tricks, a guest blogger on the Committee to Project Journalists and who personally knew Goto, his company Independent Press has seen him cover conflicts in Chechnya, Albania, Kosovo, Sierra Leone, Afghanistan, Iraq, and Syria.

Tricks writes in the post about an experience with Goto at a bowling alley where the journalist paled when hearing the bowling pins being hit. He said it reminded him of air raids in Iraq.

He also recalls some of Goto’s friends telling of his experiences in Liberia seeing dead bodies being shovelled into a pool-sized open grave.

Yet through all of the horror and bloodshed, Goto attempted to tell stories where hope prevailed. Welcome to Our School is a documentary and book that features children in countries like Iraq and Afghanistan introducing their schools.

Goto’s storytelling allowed the children to express their love of learning while showing the hidden sides of conflict.

The documentary was released by NHK in 2003, and was one of many pieces directed by Goto.

As a journalist, he had a good reputation with broadcasters. He willingly went into war zones when others couldn’t and gave them coverage that otherwise would go unseen.

As a freelancer, Goto took responsibility for his life every time he went abroad to report, but this time he had another life he was trying to protect.

In Syria, he tried to help broker the release of Haruna Yukawa, 42, who had gone to Syria to train and fight with militant forces, but was captured in Aleppo.

Yukawa and Goto were taken captive by ISIS.

There’s been an outpouring of sympathy for the two captives who were killed by ISIS militants.

Around the world and on the Internet, fellow journalists spoke to the bravery of Goto and his reporting; however, there’s an undercurrent where people have said that Goto and Yukawa should never have gone to the Syria and Iraq.

Dewi Sukarno, a television personality in Japan and wife of Indonesia’s first President Sukarno said on her blog that the two were a nuisance.

Others like Kenji Goto’s older brother Junichi, said he was hopeful that his brother would have been returned, but that his actions were careless.

“As his older brother, I wish Kenji was able to come home and thank every one himself, and I’m most aggrieved this is not to be. I am proud of Kenji’s professional achievements, but, as his brother, I think this time his actions were careless,” Junichi Goto, 55, told broadcaster NHK.

In a statement through Rory Peck Trust, a journalist group based in England, Rinko Jogo, Kenji Goto’s wife, said she was proud of her husband’s achievements and his passion.

“It was his passion to highlight the effects on ordinary people, especially through the eyes of children,” she said.

Goto told stories that brought hope to the victims of war and thus he remains a stalwart journalist, not a victim of ISIS. 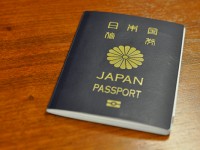