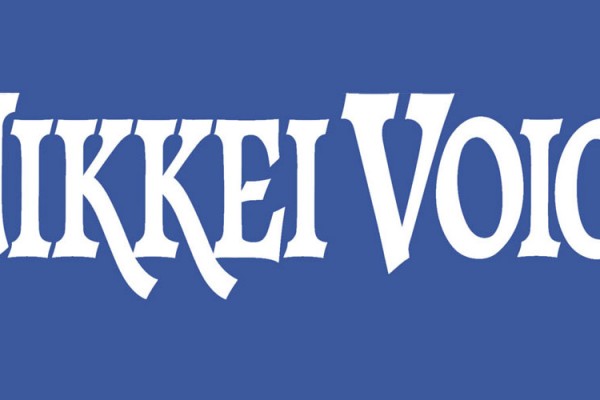 November was a great month for Nikkei Voice online and in print, and over at our Facebook page we’ve been providing some pretty interesting links to our readers.

However, we’re breaching out and making sure our readers here at www.nikkeivoice.ca have a chance to take a read of all of the interesting links we’ve put online.

So take a read of our library of links for November!

This is an amazing collection of images taken by photographer T. Enami and now animated and colorized for viewers online. Each photo features a small glimpse into life in early 20th century Japan and they’re a sight to behold. Be sure to check it out here.

Why isn’t there a Japantown anywhere in Canada? It’s a question director Ken Galloway asks in his documentary Japantown. Although the IndieGoGo Campaign failed to reach its mark, his film still leaves a question lingering with viewers about the changing identity of Japanese Canadians around the country.

The Search for Japanese Curry in Toronto

Finding a delicious bowl of Japanese curry in Toronto is a harder task than one might expect. In this article, I looked into a few restaurants in Toronto that can offer up a taste of home-cooked Japanese curry. Tasters be warned, peanuts are often used in curry so be careful if you have an allergy! You can read more here. 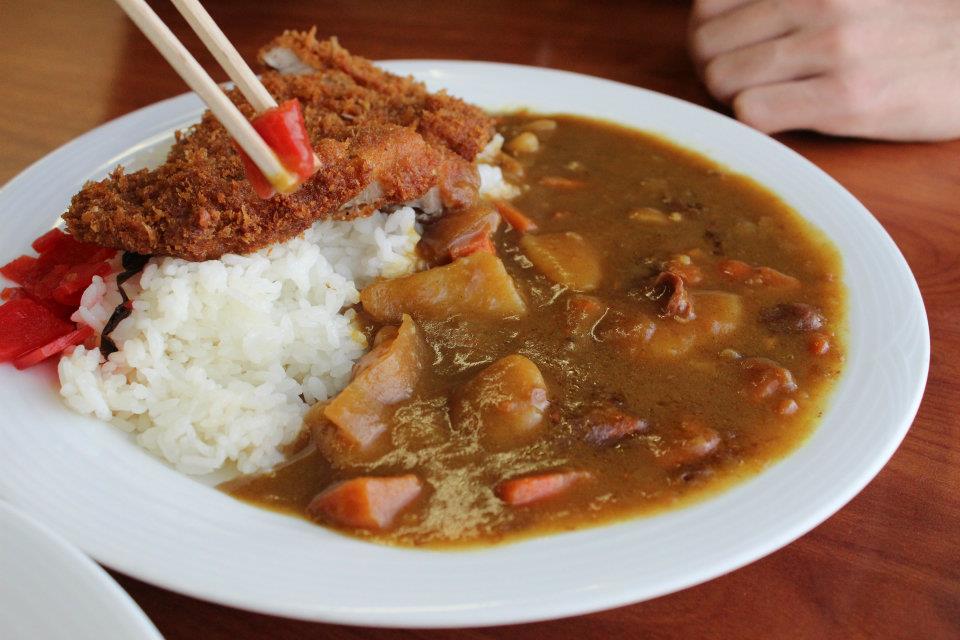 The Japanese Canadian Cultural Centre’s 50th Anniversary just wouldn’t have been the same without former JCCC President Sid Ikeda playing some harmonica up on stage. In this short video, Sid plays a rendition of Danny Boy, though the crowd was far from melancholy at the end of the song.

As Torontonians, we know squirrels to be some of the most suspicious creatures in the city. Getting close to a squirrel let alone feeding them is almost impossible, but in Japan a small Squirrel Garden exists where the little creatures will get up close and personal with you.

If you like what you see and want to receive the most interesting links from the world wide web, be sure to take a look at our Facebook Page and give us a Like.