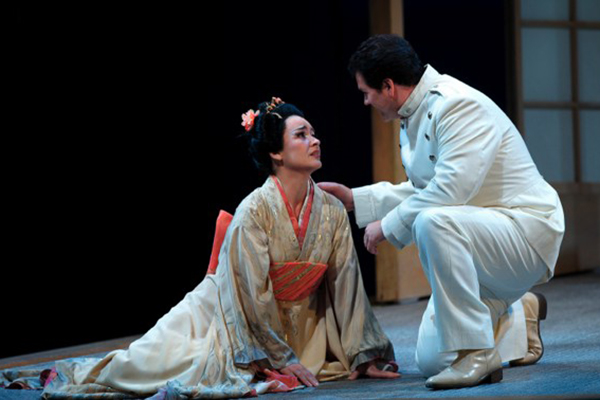 TORONTO – From October 10th to the 31st, the Canadian Opera Company will be performing Giacomo Pucchini’s Madama Butterfly at the Four Seasons Centre.

Madama Butterfly is one of Puccini’s (1858-1924) most famous works. The play is based on a short story written by John Luther Long that was published in American Century Magazine in 1898. It first appeared on stage in Milan, Italy in 1904; however, Pucchini rewrote the play to include three acts and that version (which Torontonians will be seeing starting tonight) has been played on stages the world over.

American operatic soprano Patrician Racette will be playing Madama on the opening night with soprano Kelly Kaduce taking on the role on October 11th. While Racette made her debut playing the title role in Madama Butterfly in 1998, this is the first time Kaduce will be taking on the role. 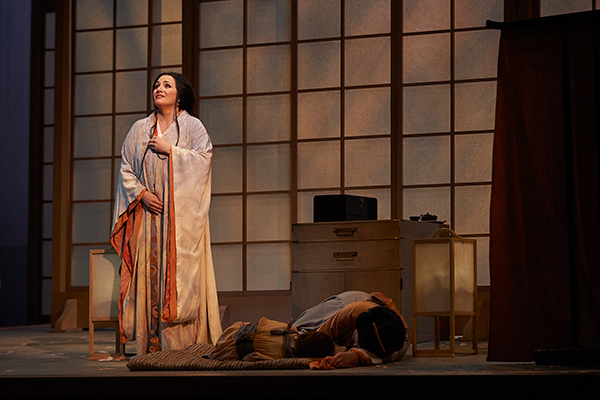 The opera has three acts. The first act takes place in Nagasaki. In the 1890’s, Lieutenant B. F. Pinkerton of the United States Navy marries Cio-Cio San, a 15-year-old Geisha living in the city. Cio-Cio was so happy to marry him that she converts to Christianity. However, her uncle Bonze, a Japanese monk, interrupts her wedding ceremony opposing the marriage. While Pinkerton consoles her, the two spend a short time with each other in their new home.

Act 2 continues their story 3 years down the road. Pinkerton has gone back to the U.S. and Cio-Cio San waits for him with their young child. Meanwhile, he marries an American woman, Kate. Sharpless, the American Consul in Nagasaki, has the tough job of telling the ailing Japanese t0-be wife about Pinkerton’s marriage to Kate, but caves as he witnesses the affection Cio-Cio has for her absent husband. She refuses to remarry, despite his strong recommendation to do so. One day she receives an announcement that Pinkerton’s ship would arrive on Japanese shores. She and her housemaid, Suzuki, wait expectantly for him.

Act 3 begins the next morning. Sharpless visits Ci0-Cio with Pinkerton and tells the truth to Suzuki. Pinkerton, ridden with guilt, does not have the strength to face Cio-Cio. Sharpless tells Suzuki that, “If Cio-Cio San gives her child to Kate, Mr. and Ms. Pinkerton raise the child.” Suzuki tells Cio-Cio everything and persuades her to give up the child for adoption to Pinkerton. Cio-Cio, who lost her husband and her child, is besought with sadness and…

You think we’d spoil the ending? You’ll just have to watch the show to know how it ends. Nikkei Voice will be there for the opening night and will be bringing readers a review. For a little more information, and tickets, be sure to check out the Canadian Opera Company‘s website.