Memories of Nikko Gardens, one of Toronto’s finest Japanese restaurants 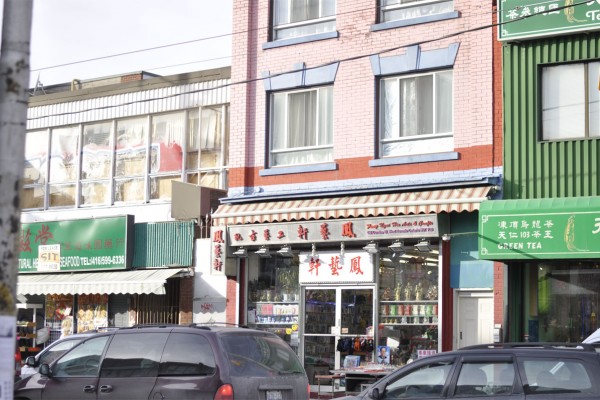 This article was reprinted from Nikkei Voice’s February Edition. Help support us by subscribing or donating today.

When I was 10 years old my mother told me to dress up in my best clothes because we were going to a restaurant.  This was a particularly rare happening as we seldom went to a restaurant as it cost money.

It was ingrained in me that we had better uses for our hard earned money.  It was also a treat because we would be going on a car ride.

The only places that I remember going on a car ride were to my Bachan Takahashi’s house after going to the Japanese Buddhist temple or to my Auntie Haruko’s house where I got to see my cousins Bruce and Gary.

My father announced that we would be going to Nikko Gardens and we would be having Japanese food.  We all loved the Japanese food that we used have after the memorial service for my grandfather. My mother and all my aunts would cook our favorites-the inari sushi that we called bags, the inaka sushi, green beans in shoyu, chow mein, daikon, tsukemono, canned fish in shoyu and plenty of gohan.  We could eat our fill and our aunts would encourage us.  The adults sat at tables made of plywood sitting on saw horses covered with bed sheets.  The kids sat at a smaller version of the adult table. 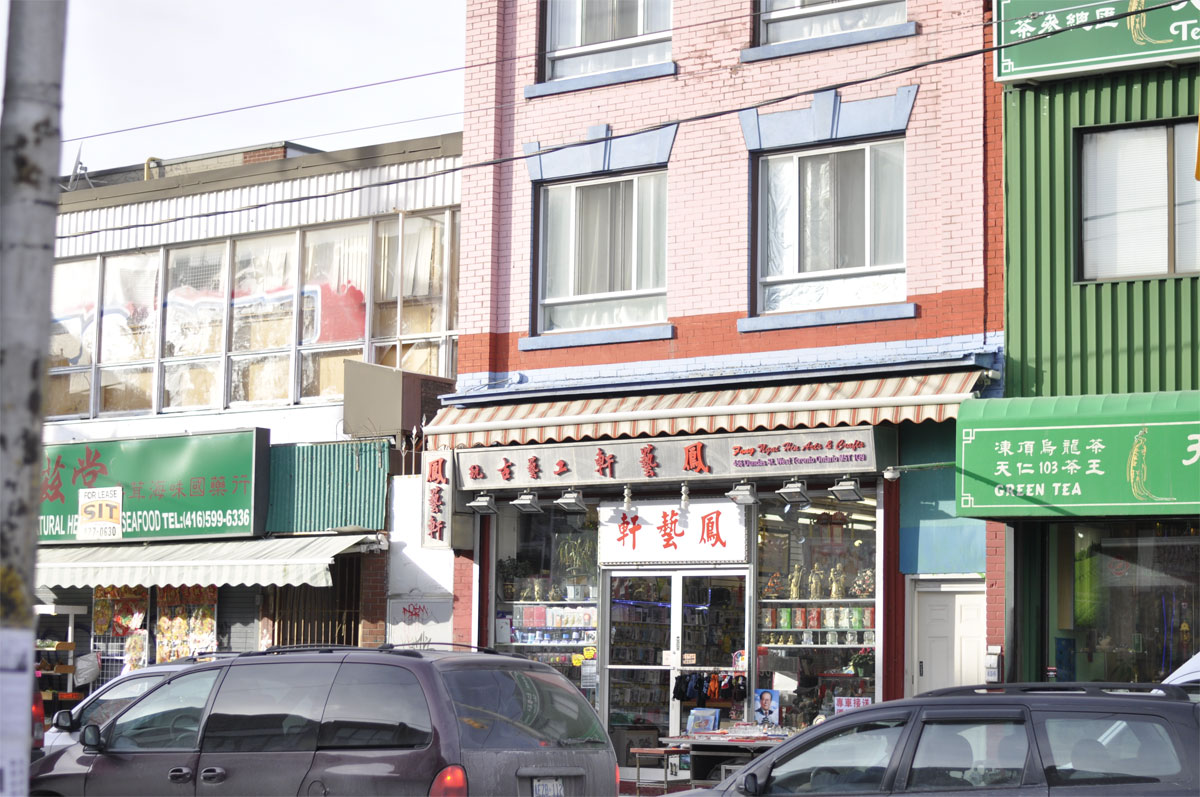 Nikko Gardens was located on the second floor of this building near to Dundas Street West and Huron St. It was a hub for Japanese Canadians looking for a place to call their own. Photo courtesy: Matthew O’Mara

This was going to be special because it was restaurant food.  I never dressed up except for the temple or church.

I remembered that it was a long ride from Scarborough.  My father’s route always took us along O’Connor drive past the lady on the swing on the billboard, the unforgettable smell of the mushroom farm, O’Connor Bowling Alley and past the Peek Freans’ cookie factory and into the confusion of downtown.  We ended up on Dundas Street around Spadina.

It seemed to take my father forever to find a place to park the car.  The excitement and suspense was almost too much to bear for my brother and I.  We walked past Furuya Japanese Food Store and up a set of darkly lit stairs.  We walked in a door and were in a place that I had never imagined before. This was my first experience at Nikko Gardens.

Our home looked like any other Canadian home.  There was nothing particularly Japanese about it except for a picture of Mount Fuji that was on the wall right by the front door.  Nikko Gardens was my first look at what Japanese culture was.  It seemed foreign and yet in a way through my western eyes, it was familiar. 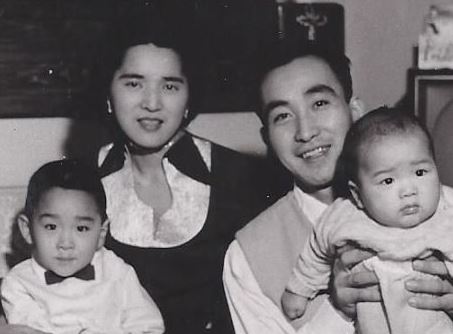 Nikko Gardens became very special to the Tsubouchi’s as it was the first Japanese restaurant that I had ever gone to in my life and it was with my parents.  My father spent long days at work pressing clothes at a dry cleaning store so we never really saw him.  He left before we got up and came home after we were in bed.  We never did things together as a family as we were too busy trying to survive and fit in.  We didn’t go to the movies or to watch sports.  Those activities cost money.  We didn’t go to the museum because no one had the time.

We rarely did things together as a family.  To be there with both my mother and father made it memorable.

I don’t even remember what we ate, but whatever it was it was good.  What I do remember is the warmth of the moment sitting there with my parents and my brother, Dan.  We were together.  We were not in a hurry but we all seemed to savor the moment.  It was much more than a meal at a restaurant.  We felt that we belonged there.

This was in 1961.  I never felt that I belonged anywhere outside of my family or with my cousins.  There was always a small discomfort that we didn’t quite fit in but there in the warmth and the friendly space of Nikko Gardens that was provided by the brothers, Gus and Jim Kadonaga, we felt a part of something that had to do with our heritage.

Gus and Jim Kadonaga were great supporters of the Japanese community but more important than that Nikko Gardens provided us a reminder of who we were.

I am sure that many others felt the same way and it was a sad day when Nikko Gardens closed its doors for the last time, but our fond memories go on. 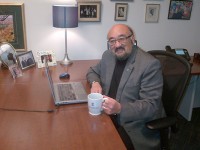 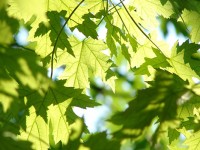 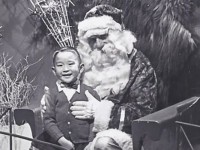 
Hi.
I just want to make a correction regarding the Nikko Garden photograph. The correct building is the two storey building on the left of the three storey pinkish building in the centre. There was the Furuya Trading Company on the first floor where you could get Japanese groceries of all kinds. Furuya Travels was also located there where we booked our flights to Tokyo.


Thanks for the information, I had a pretty tough time tracking down any old photos of the place and wondered if anyone had any photos of the restaurant from the time. Would you happen to have any?


Hi Matthew
I suggest you talk to Ms.Uyeda who works at the Toronto Buddhist Church. Her family operated Furuya. Hope this helps.
A.Y.


Thank you for the memory and photo – I used to shop at Furuya Trading and still have a few “cash bonus” dollars (just like Canadian Tire money). I remember many wonderful meals at Nikko Gardens with family and friends.


where did you live that you travelled oconnor to get downtown???
I also remember that route as there was my first Canadian tire just kitty corner to the mushroom farm….and my earliest memories had oconnor lined with drainage ditches at the side of the road….edge of the city stuff…Good to share some memories…If you ever go to Jawny Bakers at st Clair and oconnor, they have an aerial view of the area circa 1967 or so…..


After I discovered Furuya, I used to shop there a once or twice a year. Not usually when I needed something specific, but (as I used to tell friends) “when I needed to get humble”! If I was ever in danger of thinking I understood everything, Furuya was my cure! I even tried natto once — though only once! 😉


I know this was 3 years ago, but I have a photo with my mother and grandmother on this street. Happy to send it to you.


Hi Angie, Sounds awesome, would love to see the photo! You can email it to us at: editor@nikkeivoice.ca
Thanks, Kelly