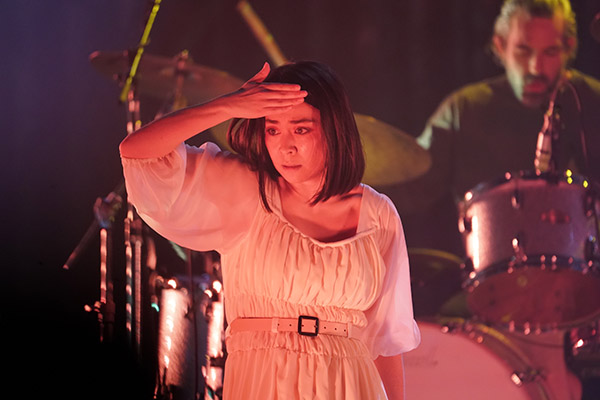 
Fans clung to every word as Japanese American singer-songwriter Mitski performed at the newly-renovated Massey Hall in Toronto on March 18. Photos by: Dr. Jonathan Eto.

TORONTO – Japanese American singer-songwriter Mitski’s concert was the first to be held by Collective Concerts since the re-opening of the newly renovated Massey Hall. Tickets sold out almost immediately, and those who were lucky enough to get them filled the legendary theatre to see her deliver an emotional performance.

Mitski is known for her dramatic storytelling through movement and music, and fans cheered, cried, and hung on every note. Her songs tell the story of life’s deepest, rawest, and most fragile moments narrated through the voice of a siren. Mitski will be back in Canada for one more show in Montreal at the Osheaga Festival at the end of July.

Explore photos from Mitski’s raw and emotional sold out show below. 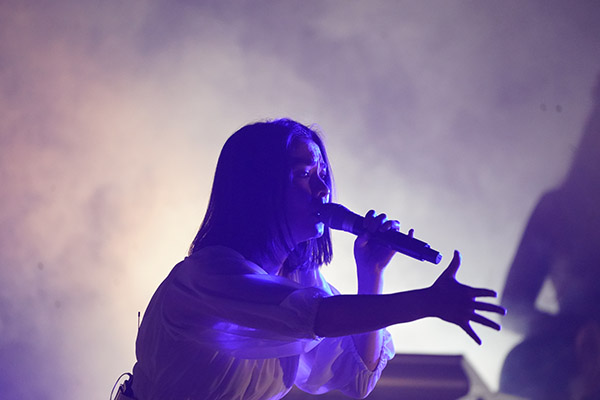 Mitski at Massey Hall in Toronto
Fans clung onto every word as Japanese American singer-songwriter Mitski performed at the newly renovated Massey Hall on March 18. Click through this slideshow for more photos from Mitski's sold out show. Photos by Dr. Jonathan Eto. 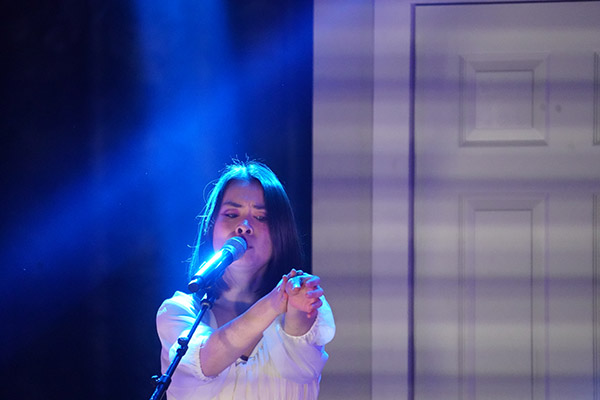 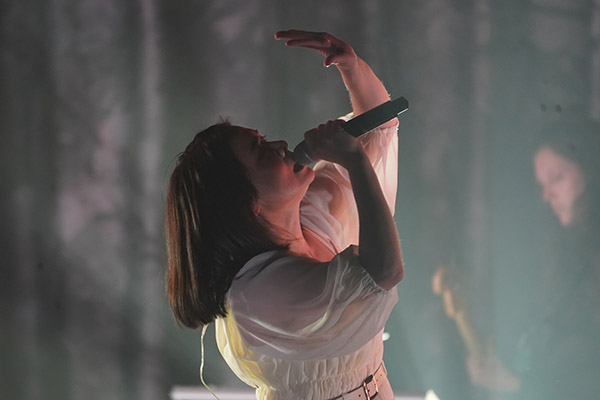 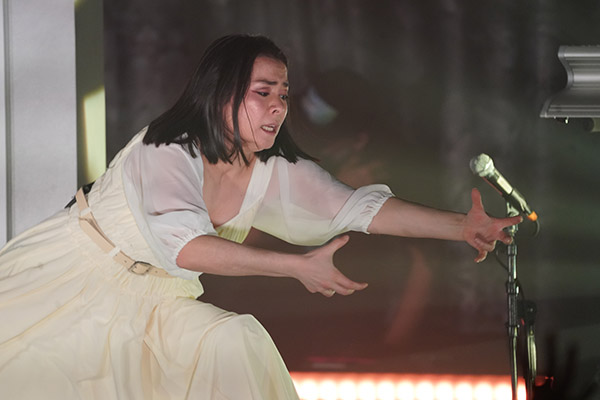 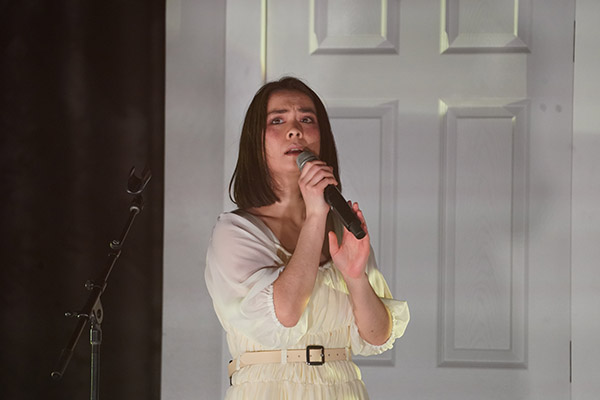 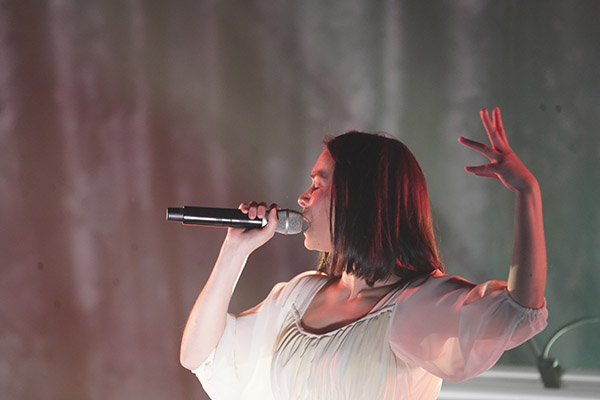 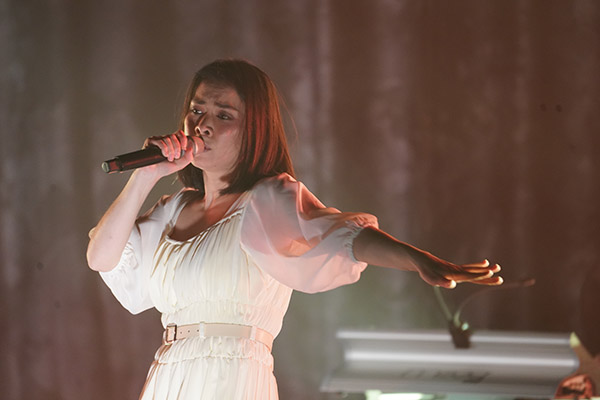 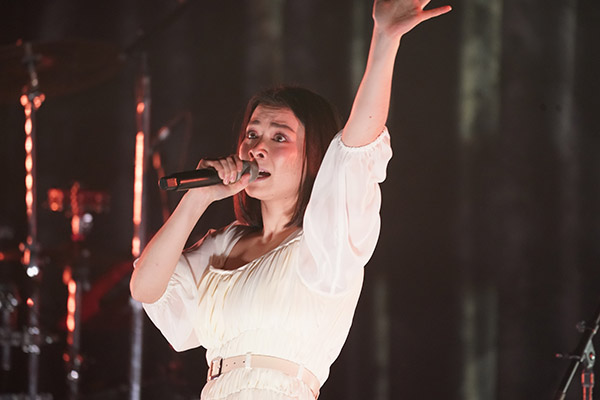 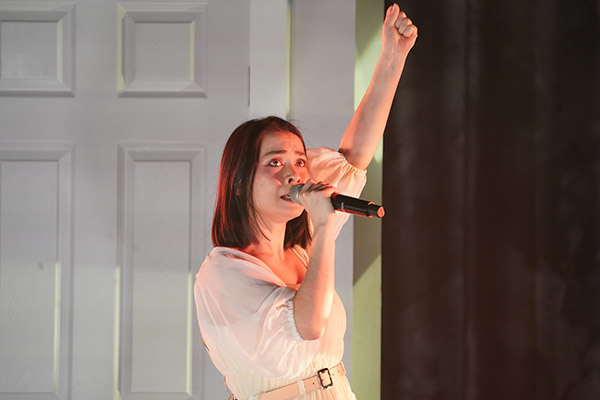