More troubles for McDonalds Japan as vinyl found in McNuggets 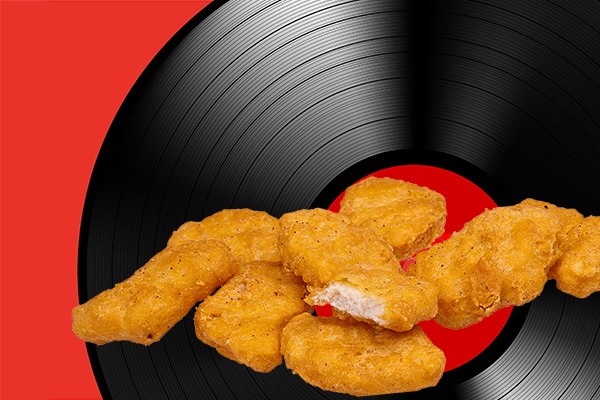 McDonald’s Japan is facing another controversy after a customer in Aomori prefecture discovered a piece of vinyl in a Chicken McNugget.

A McDonald’s spokesperson said the contaminated nuggets were recalled back to its Tokyo headquarters for investigation, according to the Wall Street Journal.

“We are starting to investigate how this could have happened,” a company spokeswoman has said.

The nuggets were traced back to a factory in Thailand, which the international chain switched to after a controversy with their supplier Shanghai Husi Food Co. last summer. McDonald’s stopped selling chicken from the Thai factory the same day as the recall. However, this just another incident in a long line of troubles for the company.

The restaurant has just resumed sales of all sizes of french fries as of January 5th, which had been suspended due to shipment delays caused by labour disputes on the West Coast of the United States in December. Until this week, the chain was only able to sell customers small packs of fries.

In July, Chinese officials shut down Shanghai Husi Food Co. in the wake of alleged reports they were mixing expired and fresh meat. Following the incident, McDonald’s Japan changed its supplier and temporally stopped sales of meat products opting to use tofu-based alternatives.

According to a statement on the official McDonald’s website, as of July 25th chicken products made in China are not being sold in Japan. In the statement says they use chicken raised at designated farms under strict sanitation control in Thailand, but that doesn’t seem to be the case.

On the other hand, KFC Japan has been using domestic chickens entirely since September 2014. However, surveys dating back as far as 10 years ago show the cost of domestic birds is approximately 2.3 times as high as ones bought from Thailand or Mexico. 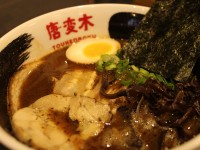 
[…] an expired-meat scandal, shortages of menu items like french fries, and several incidences where foreign objects were found in food […]