National Film Board of Canada to stream ‘Debris’ ahead of 5th anniversary of 3.11 earthquake and tsunami 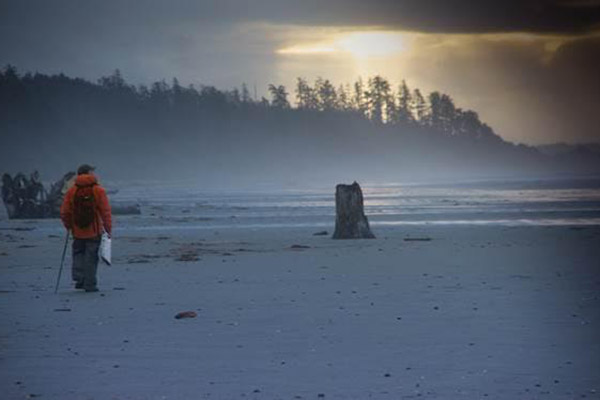 ‘Debris’ follows artist Pete Clarkson in Tofino, BC who created sculptures from the flotsam that washed ashore in Canada after the 3.11 earthquake and tsunami. Photo courtesy: NFB

To mark the 5th anniversary of the 2011 Great East Japan earthquake and tsunami, the National Film Board of Canada will be streaming John Bolton’s documentary Debris from March 10 to the 13.

John Bolton is a filmmaker based in Vancouver, BC and his company Opus 59 Films focuses on the performing arts, literary adaptation and sports.

The subject of Debris is two-fold both looking at the works of artist Pete Clarkson and the debris he used that drifted across the ocean to create poignant public sculptures that remind viewers of the lives lost in the disaster.

The film debuted this past September at the Vancouver International Film Festival, but also played at festivals in Montreal, Paris and Torino, Italy.