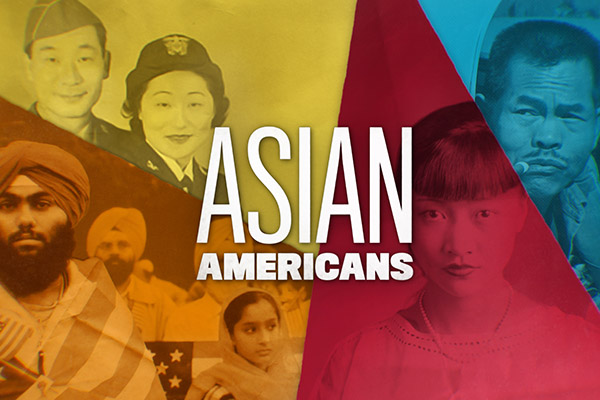 LOS ANGELES — A Japanese American family is torn apart during the Second World War, when brothers find themselves on opposite sides of the battle field.

Buddy Uno, the oldest of the 10 American-born Uno children, goes to Japan to work as a foreign correspondent, after being rejected by American publications because of his ethnicity.

While in Japan, Buddy joins the Japanese Imperial army, becoming a propagandist. Four of his younger brothers join the American army, looking to serve their country and prove their loyalty, renouncing their eldest brother.

Their father is arrested and sent to Tule Lake, a maximum-security prison, with the youngest Uno son because of Buddy’s involvement with the Japanese army, meanwhile the rest of the Uno family is interned in the Granada War Relocation Centre in Colorado.

The Uno family’s story is just one of many incredible histories explored in a new five-part documentary series airing on PBS for Asian Pacific American Heritage Month on May 11 and 12. Called Asian Americans, the series explores how the fastest-growing demographic in the U.S. shaped the country’s history and identity.

Through interviews with trailblazers, witnesses to history and their descendants, as well as historians, academics, and artists, the series tells the stories of Asian Americans by a team of Asian Americans, led by series producer and award-winning filmmaker, Renee Tajima-Peña. 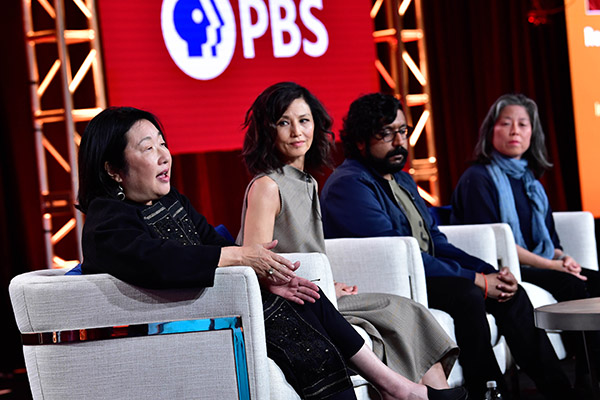 “I really think something like this should be made through an Asian American lens,” Tajima-Peña told Nikkei Voice in an interview.

The series totes accomplished filmmakers like Grace Lee, who directed the second episode, with the Uno family’s story. Lee was picking up awards at film festivals while filming the series. Episode five director, Leo Chiang, is an Emmy-winning director and consulting producer Jean Tsien is a Sundance fellow.

The documentary series was years in the making. Fundraising and development began back in 2013, but for a lot of the filmmakers involved it was a project they wanted to create since the 90s, says Tajima-Peña. 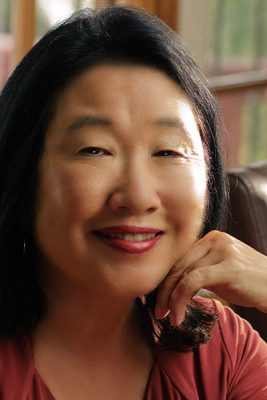 Back in 2013, the filmmakers had no idea there would be a global pandemic at the time of the documentary’s release. During the COVID-19 pandemic, the U.S. has seen a rise in anti-Asian rhetoric, violence, and racism again the Asian American community.

“When we were producing it, we didn’t know what was going to happen of course, but it’s like we’ve seen it before, and we knew it was our history,” says Tajima-Peña.

The documentary explores times in American history where the Asian American community was scapegoated for other economic crises or when racism reared its head, like the Japanese American internment, the Chinese Exclusion Act, or the aftermath of 9/11 on the South Asian community. Learning about these histories are becoming more and more important as we see history starting to repeat itself, says Tajima-Peña.

“If you look at history, there have been these fault lines of race and class throughout American history, and in times of crisis, it erupts,” says Tajima-Peña.

“Right now it is the Coronavirus crisis, and the president has called it the ‘Chinese flu,’ so those fault lines are erupting and Asian Americans are right there in the middle of things.”

The documentary also aims to dispel the myth of Asian Americans as a “model minority.” The episodes highlight how Asian Americans have fought back against injustices and by doing so, shaped the nation’s identity and history for all Americans. 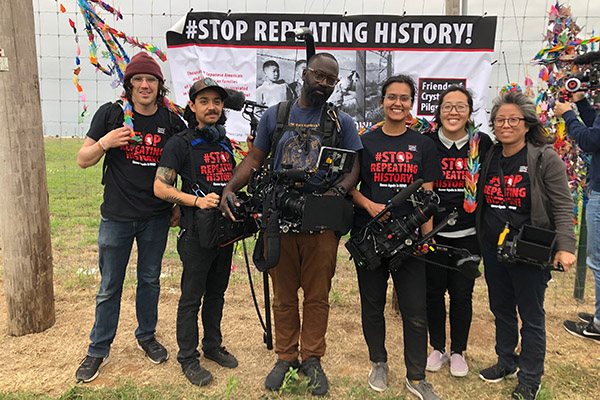 Episodes highlight trailblazers like Patsy Mink, a Japanese American lawyer and the first woman of colour elected to congress. After being denied opportunities in her education and career, she went on to co-write Title IX of the Education Amendment Act of 1972. Changing the lives of American women, the amendment prohibited discrimination on the basis of sex in any federally funded education program or activity.

Or Tereza Lee, a Korean-Brazilian concert pianist and music teacher, who inspired the DREAM Act, a bill in congress that granted legal status to undocumented immigrants who were brought to the U.S. as children and went to school or served in the U.S. Military.

Or two of the Uno children, Edison and Amy, who helped lead the Japanese American redress movement, achieving the Civil Liberties Act. The Act brought on an official apology and compensation for Japanese Americans, but also meant that mass detention without due process, without trial, could never happen to another group of American citizens.

“Fighting for that and achieving that is a success story and that’s the heart of the series really,” says Tajima-Peña.

“This is a country that is built on the idea that it’s a government of the people and freedom of expression is at the heart. This idea that Asian Americans are the model minority is so ingrained and I hope people realize that’s a myth. The Asian American story is so much more complicated than a myth.”