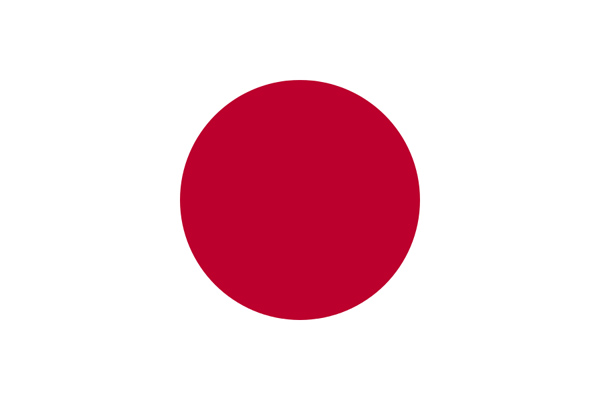 Immigrating to Japan may be next to impossible, but staying in Japan could be getting a little easier.

According to the Manichi Shimbun, lawmakers are revising an immigration law that would allow foreign skilled workers to stay in the country indefinitely. The law would also simplify passport control procedures for foreign tourists making it a little easier to visit the country.

Foreign workers will be allowed to stay based on their academic credentials, profession background, annual income, and other criteria including staying active in their specialty for at least three years. This law is part of a larger strategy to help open up more foreign labour in the country, but Japan still has its eyes set on bolstering their aging population from the outside in, which is problematic.

What that means is the country is still dependent on young Japanese workers to leave the country, build their companies, and reinvest them into Japan to help promote their economy without having foreigners step onto their soil.

However, according to Bremner, with Japan putting in its bid for the 2020 summer Olympics they’ll be needing a workforce with a different set of skills to help build both infrastructure, stadiums, and whatever else is needed for the Games. That means they’ll be looking to nearby countries like India and China for workers.

To that end, the law also allows short-term repeat visitors to Japan to register their fingerprints and pass through automated gates at Narita and bypass human passport officials. This extends to passengers on cruise boats, but not parachutists.

Abenomics is also facing some tough challenges as their policies to help reform areas of pharmacology, farming, and pensions are being put to the test after their first round of changes was implemented last summer and fell flat, but policies on foreign workers seem to be relaxing.

According to a recent survey with the Yomiuri Shimbun, more than 59 per cent of Japanese respondents said Japan shouldn’t take in foreign workers, but it seems their government is welcoming the highly skilled and hoping they’ll stick around.