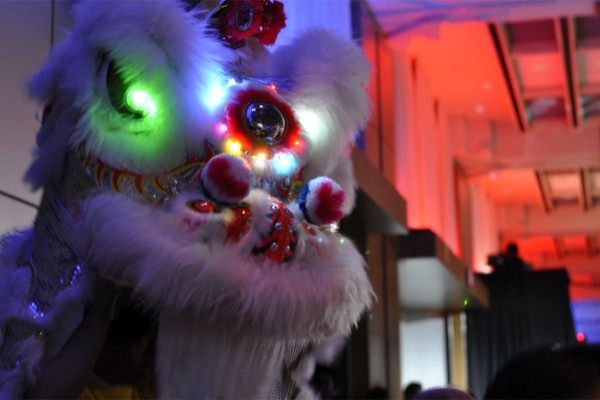 Markham Mayor Frank Scarpitti, Mississauga Mayor Hazel McCallion, Toronto Mayor Rob Ford, and MP Trinity-Spadina Olivia Chow were all in attendance to help usher in not only the gala’s anniversary, but the 20th anniversary of the Yeehong Centres.

Nikkei Voice was a proud media sponsor of the event this year and it was an honour to attend the night. Be sure to check out our February edition of the newspaper to see the other organizations involved with the fundraising night.