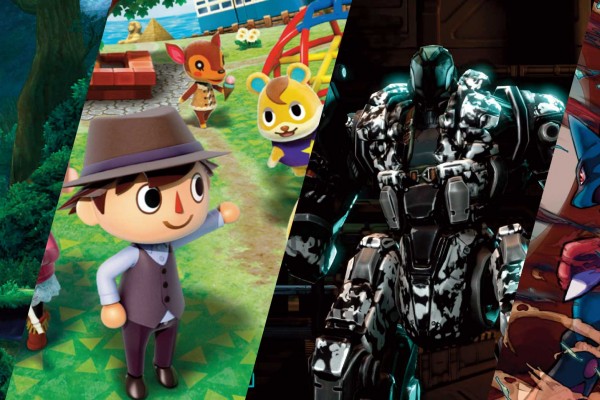 It’s been an amazing year in video games, but sadly the year is almost over.

We’ve seen a new generation of consoles and some amazing games, but for every single Last of Us there are a tonne of other awesome games out there.

So let’s turn back the clock and look through some of the best 2013 has to offer.

Ni No Kuni: Wrath of the White Witch

Ni No Kuni was a bit of a sleeper hit in 2013. Release in January, this collaboration between Studio Ghibli and Level-5 told an emotional story about a boy named Oliver on his quest to find closure in the death of his mother.

With its Ghibli-like aesthetic, sprawling story, a soundtrack created by Joe Hisaishi, and role-playing elements, Ni No Kuni shines as a game that offers beauty, narrative, and depth that will keep players riveted throughout the experience. However, the game is a little slow and for really is meant for younger audiences. However, if there’s someone on your wishlist looking for a good RPG this is a good choice.

New Leaf will keep you up late into the night and well into the early morning. Released in June, this game for the Nintendo 3DS is the latest in a long line of games in the series and this was the first time I played, and it was oddly enthralling.

As the new mayor of a small town, New Leaf gives players a chance to help develop, build, and cultivate this small community to keep your townies happy. What’s different about this game compared to the others? It all takes place in real time. Well, I don’t expect you’ll be playing at 4 a.m. in the morning trying to pay back your mortgage, which is what the first part of the game requires you to do. It’s a lot of micromanaging and a lot of fun. 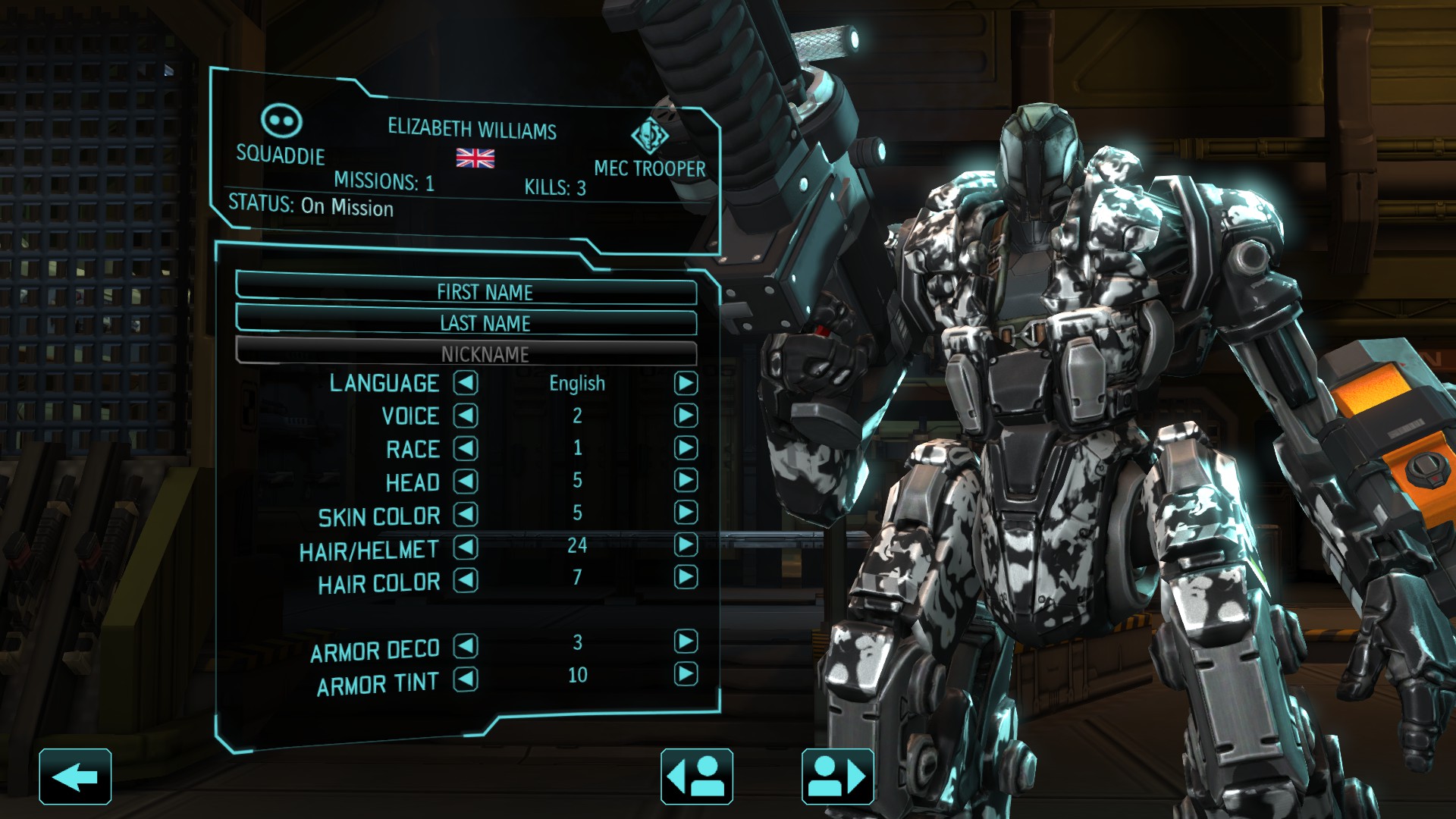 A followup to 2012’s XCOM: Enemy Unknown, Enemy Within adds enough content to have its own section on this list. Small things like customizing your soldier’s suits and big things like the addition of a new mechanized class of soldier it’s just awesome!

This is an example of a game that has done downloadable content right. There are a significant number of improvements while keeping the core of the game intact. There are new weapons, items, armor, enemies, and resources while keeping the game balanced. There are new difficulty settings allowing people to really expand their experiences with this already difficult game. It’s a stiff recommendation for anyone looking for a tactical experience with a lot of depth.

I’m a bit of a Poke-Fanatic. Ask me anything about this game series and I can tell you with a little bit of sadness knowing I could use that part of my brain for almost anything else. Anyway, the latest entry in this series has my hearty recommendation with one caveat.

As someone who has live, breathed, and even eaten Pokemon I can tell you that this game is exactly like all of the others with some major graphical improvements. However, there are fewer Pokemon than you might expect, but a lot more features to help get people past that. New online features, battle types, and training styles gives players a streamlined experience.