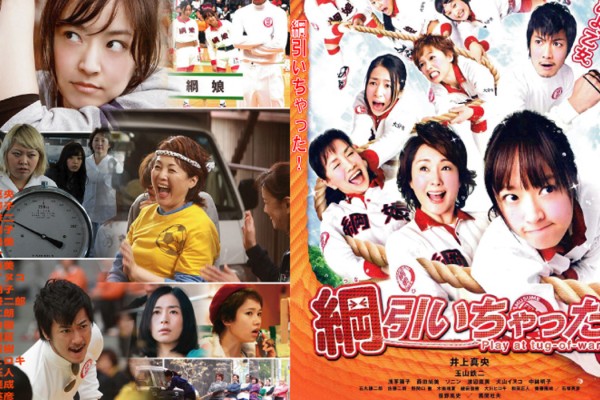 Over the next few days, Nikkei Voice will be giving away tickets to Tug of War!, which will be playing at the Japanese Canadian Cultural Centre on October 24th.

The movie is set in Oita, a small prefecture in Japan and it follows a group of eclectic semi-athletes as they pull and tug their way to the top at a tug-of-war competition. It stars actress Mao Inoue (Murder of Snow White and The Eternal King) as Chiaki Nishikawa, a young worker in the Oita municipal government, and Tetsuji Tamayama (Goemon and The Vulture) as Kimio Kumada, a trainer who works with the group. There’s a bit of comedy in the film and drama as team members falter and the competition turn out to be more difficult than they imagined.

Nikkei Voice is giving away four tickets to the film! The tickets will be given away in pairs – great for a first date, in my honest opinion. So how can you enter into this draw we’re holding? Well look no further than the next paragraph.

All you have to do is log into Facebook, go to www.facebook.com/NikkeiVoice, and comment on the post we’ve created for the draw. We’ll be collecting the names together, putting them into a big hat, and then drawing them the next day. Entry ends Thursday at midnight and we will be contacting the recipients the next day so we can send them the tickets!

Please share the draw with your friends, family, and loved ones! We’d love to give everyone a chance to enter into the draw! 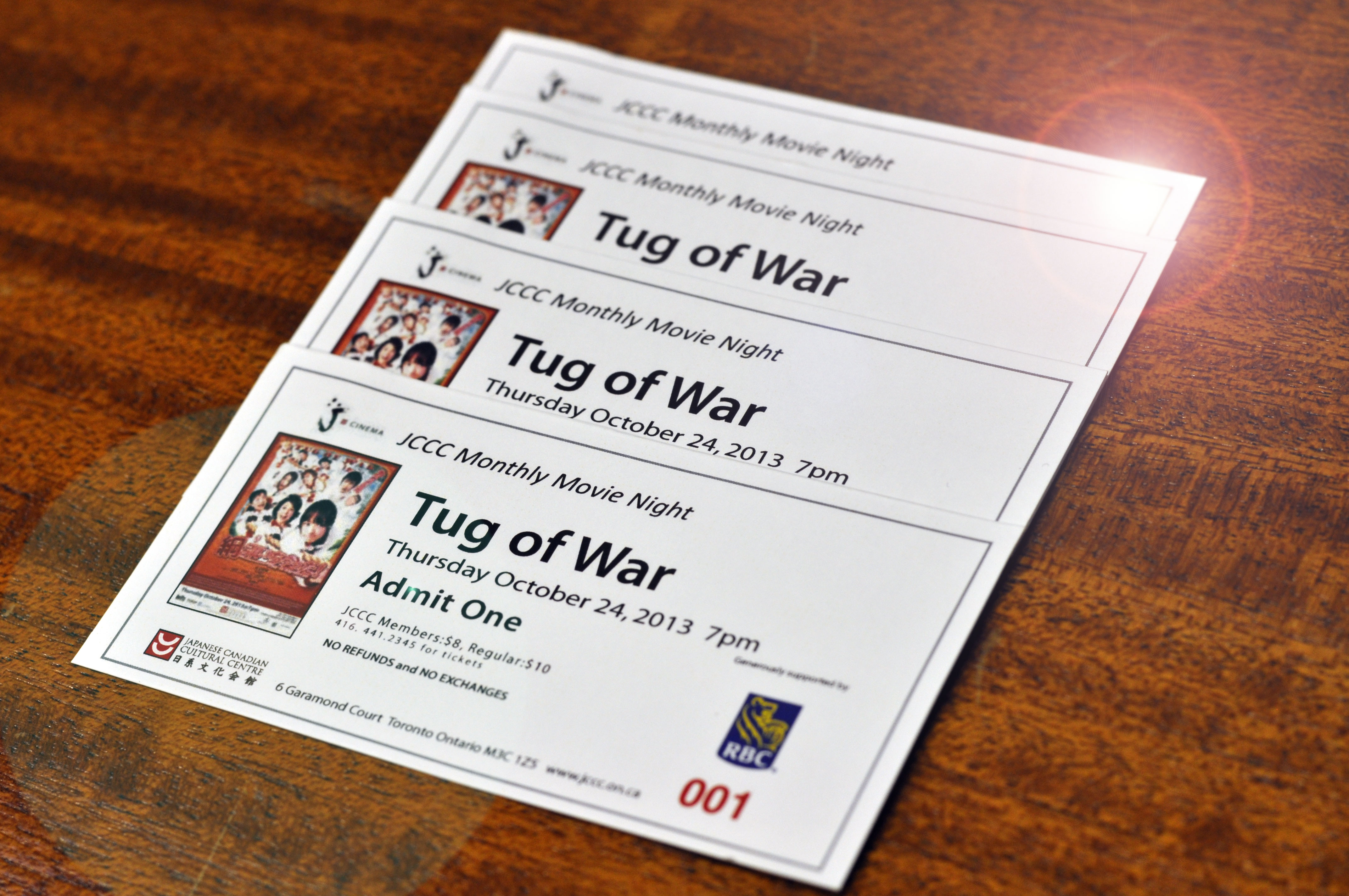 *Lens flare not included with tickets.