One hundred per cent of Momiji tenants are satisfied with service, survey says 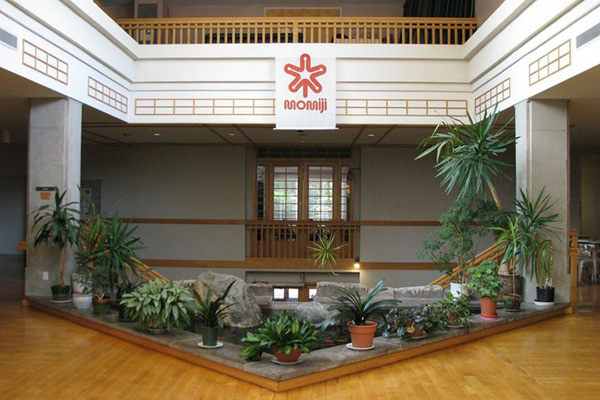 One hundred per cent of tenants at Momiji Health Care Society are happy with the services it is providing them, according to the most recent client satisfaction survey conducted this year.

The survey, which was independently conducted by Paul Dowling Consulting, asked tenants how satisfied they were with programs and services offered by the Scarborough-based seniors’ complex.

“Not only do they feel engaged that they’ll participate in the survey process, they must also believe that it makes a difference,” Waintraub said.

The survey’s purpose is to give residents an anonymous way to voice their opinions, complaints and compliments, and how Momiji can address problems. The results will later be presented to the tenants by the independent consulting service as a way to keep the issues brought up in the survey in mind.

“One of the things we really want to know is what we could do better,” Birgitte Robertson, executive director at Momiji, said. “With this we actually get specifics, like yes we actually need to provide more Japanese pickles.”

The questions in the survey were divided and rated in seven sections, such as: building and maintenance, meals and transportation service. Each section individually rated satisfaction levels over 90 per cent. One of the highest rated sections was support services and client intervention services, at 100 per cent. Robertson cites this success to a great staff team.

“I have worked in this field for over 40 years,” Robertson said. “The staff in here are basically the most caring, loving staff that I have ever met.”

Waintraub points out that with a 100 per cent satisfaction rate, people may be skeptical. The survey was conducted by an independent third party. All of the surveys were completed anonymously and handed out in both Japanese and English. Tenants completed the surveys on their own, except for a few who were too frail to do so, and were assisted by a student or Japanese-speaking temporary worker so they were not excluded from voicing their opinion, Waintraub said.

The reason tenants are satisfied with living at Momiji, and what separates it from other seniors’ residents, is the sense of community it creates for residents, Waintraub said.

Jim (currently in the UK)

I work in health care / health insurance and I can tell you that staff make all the difference in care work. When you see people saying “most caring, loving staff” then you know they’re doing a great job,

Fantastic website you have here and a big hello from the United Kingdom! 🙂