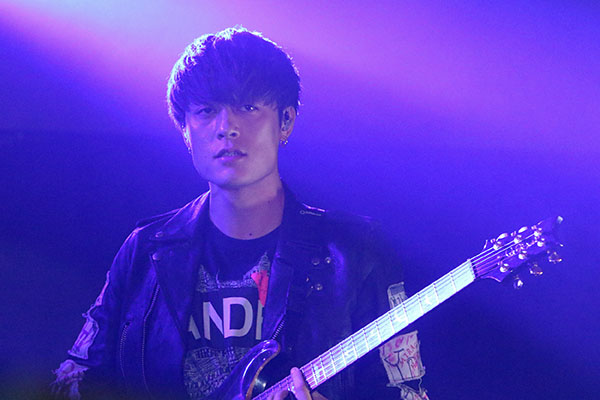 Guitarist Toru Yamashita of ONE OK ROCK during their show on Rebel stage on Jan. 17, 2017.

One of Japan’s most popular international bands over the past decade, ONE OK ROCK, took to the stage at the newly renovated Rebel (formerly known as the Sound Academy) January 17 in Toronto.
With adoring fans screaming at the top of their lungs, the Tokyo-based alternative rock band lit up the stage with hit after hit while promoting their eighth album, Ambitions, which dropped January 11. Much of their international popularity comes from the fact that they sing both in English and in Japanese. Often, they release songs, videos or even complete albums in both languages.
The band formed in 2005, when Toru Yamashita (guitar) was in high school and asked a couple schoolmates if they wanted to start a band. Their name originates from their Sunday rehearsal time of 1:00 am, when studio time was cheaper and timing worked because they were still students. The Japanese pronunciation of English “L’s” sound like “R’s”, the name “One O’Clock” (wan oku roku) evolved into ONE OK ROCK.
Gathering momentum with each album, ONE OK ROCK has gone on to play popular North American events such as the Vans Warped Tour in 2014 and most recently the Monster Energy Outbreak Tour in 2016. Their music has been featured in popular Japanese movies and their music videos have won several awards as well. Their song The Beginning has over 81 million views on Youtube.
The band played a tight, high energy set with the occasional ballad to allow the crowd to recharge their batteries and get ready for the next song. Thirteen tunes deep, the crowd chanted “one more song!” as the band left the stage. But they didn’t disappoint, and returned to finish strong with their latest hit and most fitting song American Girls. The band is finishing up their world tour in Japan with 31 shows.
*** 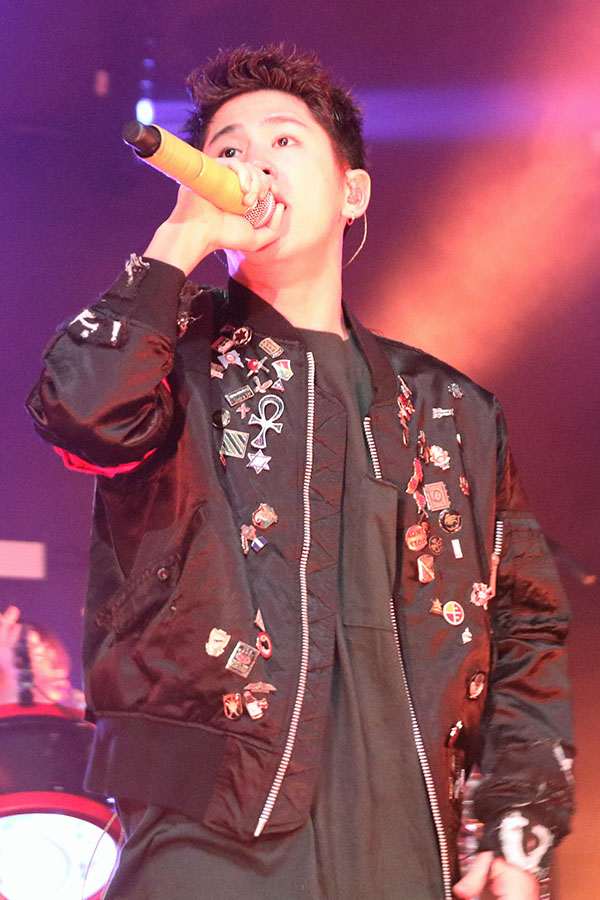 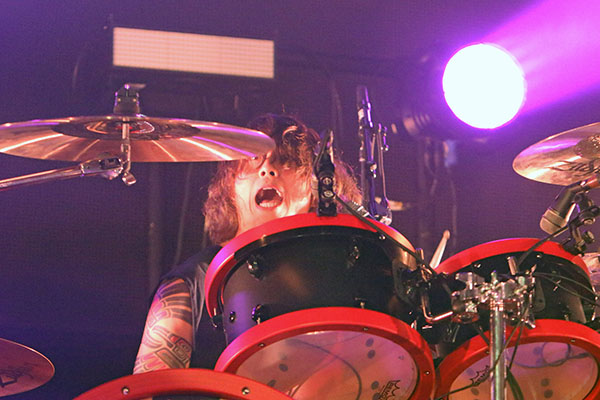 Tomoya Kanki
Drummer Tomoya Kanki of ONE OK ROCK, played on the Rebel stage, formally known as the Sound Academy. 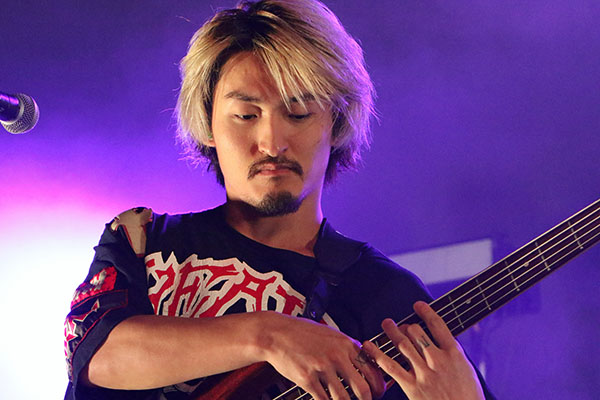 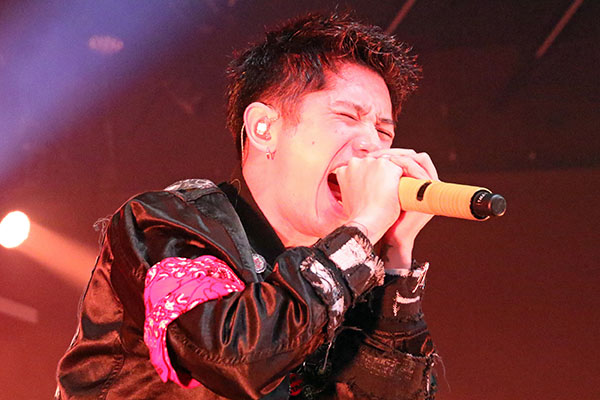 Takahiro Moriuchi
The band sang 13 of the high energy songs and a couple of ballads and even came back for an encore after the crowd chanted 'one more song!' Photo credit: Dr. Jonathan Eto.