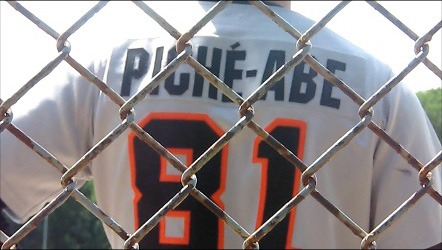 The Japanese Canadian Baseball League is set to begin the 2013 playoffs on August 11th, at Greenwood Park and based on the tight results of the regular season schedule, the run to this year’s title will be a very close and hotly contested affair.

The Warriors surged in the second half of the season to finish in first place with a 7-2-2 record, and earned a 1st week bye and the luxury of the other teams’ best pitchers all having to work. Last year’s champion Tigers finished only a half game back in the standings at 7-3-1 and will face 1-10 Asahi. These two teams faced each other only once this season with the Tigers mauling Asahi by the score of 7-0. 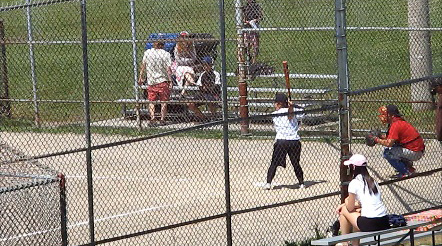 Surprising third place finisher Tanino heads in to the playoffs with guns blazing and a 6-4 record and will take on the sixth place newcomers, and 2-7-1 Brewers in the first week of action. Tanino beat the Brewers 12-3 way back in the first week of the season, and this game should be closer than that score would indicate.

The final match-up of the first week of the JCBL playoffs will see the fourth and fifth place teams square off with only a half a game separating them in the regular season standings. The Whales finished 7-5 this season, including two wins against the fifth place Giants, who finished the year 5-4-2 for their best showing in recent years.

The parity in the league has been exceptional this season, and should make for some very entertaining baseball during the hot pursuit of the 2013 title. Last season the Whales dominated the regular season with a 12-1-4 record, only to fall to the 6-6-3 Tigers in the championship game so you never know what can happen in the JCBL post season.

Friendly competition and great baseball aside, sportsmanship, community and fun are always the first priority down at Greenwood Park on Sundays. 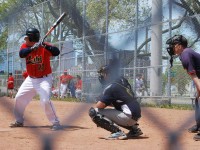 Some surprises to start the JCBL season
June 4, 2014 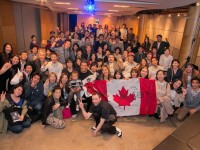 Tigers ousted, four teams on the brink in the JCBL Playoffs
August 21, 2013