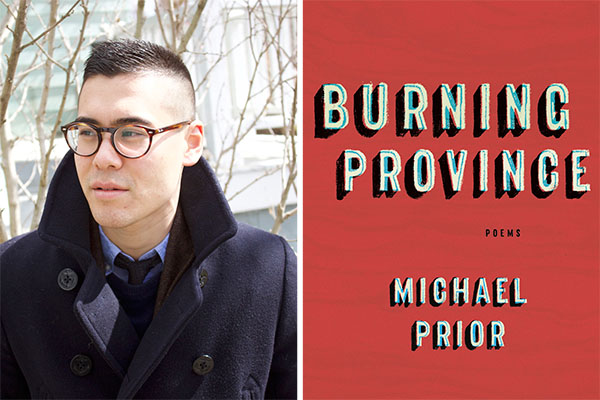 Michael Prior recognized with the New York Public Library Fellowship, embarking on a research exploration into intergenerational memory and Japanese Canadian and American history.

NEW YORK — Yonsei poet Michael Prior has been named a 2021-2022 Fellow of the New York Public Library’s Dorothy and Lewis B. Cullman Center for Scholars and Writers, launching a year of research and writing for his third collection.

Drawing from the renowned archives and resources of the New York Public Library, Prior will be working on poems that explore intergenerational memory and the incarceration of Japanese Canadians and Japanese Americans during the Second World War. 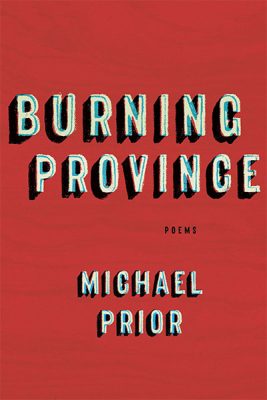 Burning Province by Michael Prior.

As Prior kicked off his time in New York, Nikkei Voice connected with him to discuss his incredible awards season so far and the questions shaping his next manuscript after the success of Burning Province (McClelland & Stewart, 2020) and Model Disciple (Véhicule Press, 2016).

In addition to the fellowship, Prior was recently named the winner of the Canada-Japan Literary Award, joining the ranks of literary powerhouses from the past three decades. Notably, Burning Province is a rare book of poetry among the honourees.

“Looking at the previous winners, it was just wonderful to see all these people I had grown up reading, like Kerri Sakamoto and Ruth Ozeki and Hiromi Goto,” said Prior. “It was an honour to see my name in the company of people I felt I was in conversation with.”

Burning Province was also shortlisted for the Raymond Souster Award from the League of Canadian Poets and is a finalist for the Dorothy Livesay Poetry Prize from the BC and Yukon Book Prizes, to be announced this fall. Given Prior’s exploration of place and its translation through memory in this collection, being recognized in B.C. is a meaningful experience. 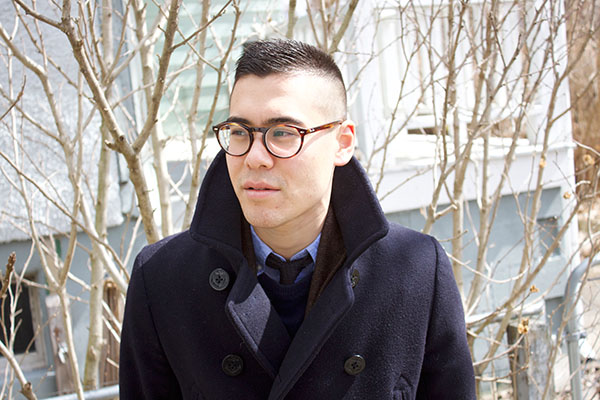 “One thing I’m interested in is the ways in which place overlays place, and the transpositions of one’s experience that occur,” explained Prior. “A lot of the poems in Burning Province explore how the sites of the camps are now overlaid with all sorts of other things—for example, Tashme is now a summer cottage community and RV park.”

“I’m going to be writing ekphrastic poems that respond to their artwork. I’m hoping that this process, which adds an additional layer of distance, might help my writing navigate new emotional and intellectual revelations,” said Prior. “I’ll be thinking about artists like Chiura Obata, Miné Okubo, Kazuo Nakamura, and Ruth Asawa. I’m interested in the ways in which their particular sensory grammars and ways of using the line, form, and colour might translate into poems.”

Earlier this year, Prior brought his reflections on historical distance and embodied memory to Mata Ashita, where he helped emerging writers work through their own untold stories. Many workshop participants connected with the intergenerational nature of his work, which he hopes to continue in War Measures.

“I think there is always a need to re-examine and reimagine these histories with an attention to one’s own perspective. I believe subsequent generations have to revisit how these histories continue to resonate in the current moment. When I’m thinking about intergenerational memory, I’m also thinking about how cultural trauma resonates in subtle and nefarious ways.”

You can pick up a copy of Prior’s award-winning collection Burning Province from Penguin Random House or a bookstore near you.