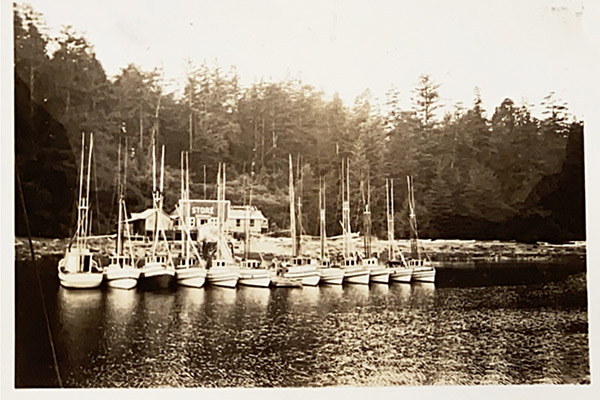 UCLUELET, B.C. — The crunching sound of the beach pebbles underfoot while walking the shoreline of Ucluelet Harbour is unmistakable. Running on the white sands of Florencia Bay or Long Beach on a harbour day is unforgettable. The image of Mount Ozzard in the background is recognizable in the first photos Japanese Canadians took of their new homes, starting in the 1920s.

For those of us who grew up in Ucluelet on the fish boats, even postwar, we know the sounds of the one-cylinder Palmer or echo of the Vivian engines, soon replaced by the Chrysler Crown or Crusader and the “Jimmy” and “Suzi” diesels in the successive generation of trollers.

Ucluelet evokes so many memories. What about the people? Japanese Canadians outnumber all other residents by two to one in the early 1930s. But the original First Nations people had been here for a long time before white homesteaders arrived in the late 19th century. The three communities kept to themselves except for sports days, larger community celebrations, and when a mariner was lost at sea.

Japanese Canadians dominated fish buying through the Ucluelet Fishermen’s Coop and Ucluelet Fishing Co. and white and First nations fishermen also sold to them for the best prices. The elementary school had as many Japanese as white pupils. And then, in 1942, after Japan bombed Pearl Harbor, all Japanese Canadians were removed. One-half of the total population of Ucluelet disappeared, taken away to internment camps, and many fishermen to prisoner of war camps in Petawawa and Angler, Ont. Incomes and livelihood were gone. Education for children stopped. The uncertainty of “what’s next” hung heavy between 1942 and 1949.

Little has been spoken about what the removal of Japanese Canadians meant to the First Nations and white communities. Economically, the dominant fish buyer had to terminate operations abruptly. Now where were the white and First Nation fishermen to sell their catch? The Ucluelet school lost half of its pupils. The removal of Japanese Canadians impacted the whole Ucluelet community. We know the devastation that removal meant to Japanese Canadians, but what was the impact on the folks remaining in Ucluelet, the white settler and First nation communities?

The Ucluelet Historical Society is hosting an all-day workshop in-person and via Zoom to hear from First Nations, white homesteaders and Japanese Canadian residents, and former residents and their survivors to share accounts of what it meant to call this place home and for Japanese Canadians to be removed or witness their removal. While some painful memories might be recalled, hopefully, stories of friendships across social boundaries and cooperation between communities will also emerge.

The all-day workshop is planned for Saturday, Oct. 29, 2022, at the Ucluelet Community Centre. For those planning to attend in person, please bring your photos, diaries, and lots of memories. Please stay tuned and visit the Ucluelet Historical Society website for updates. 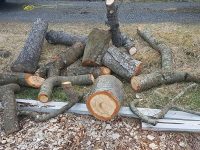 Citizens shocked when sakura trees donated by interned JC chopped down
May 23, 2018 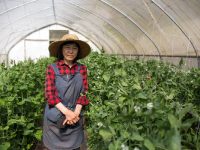 Umi Nami’s locally grown Japanese produce makes it a gem in the Canadian landscape
May 17, 2016