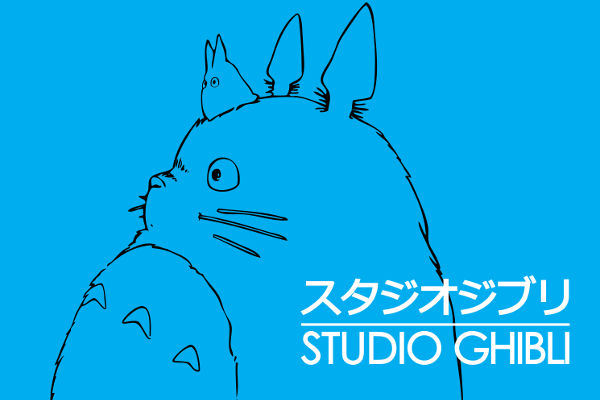 During a documentary broadcast of The Kingdoms of Dream and Madness, studio co-founder and general manager Toshio Suzuki discussed the future of the studio and the changes needed to stay operating.

“Big changes in all aspects of our operations,” Suzuki said during the broadcast also stating that a short break to assess the studio’s future may be in order.

The largest of these changes will be dissolving animation teams and relying on animators on a film-by-film basis. Studio Ghibli is unusual in retaining a high number of employees and paying out $20 million in wages a year, by some estimates.

This news also comes on the slightly belated heels of Hayao Miyazaki’s retirement back in September of last year and falling box offices returns from the studio’s latest film When Marine Was There was released on July 19.

Although the studio appears to be taking a break from production, it’s far from dead much to the relief of fans around the world.


[…] Ghibli, the most famous animation studio in Japan, which is currently on hiatus will be will be showcasing its latest flick, The Tale of the Princess Kaguya in […]