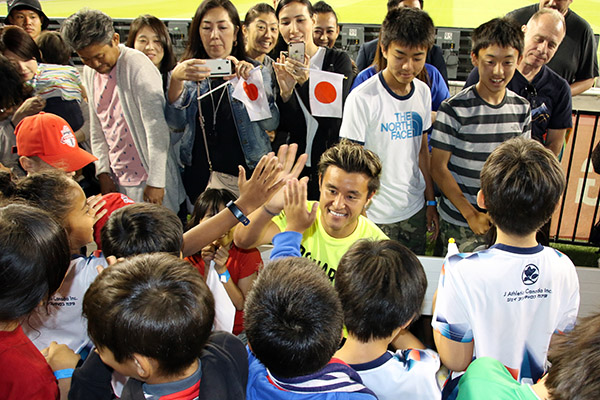 
Toronto FC soccer star Tsubasa Endo meets with fans after a tied game with Orlando City on Aug. 10 at BMO Field in Toronto.

TORONTO — It was a chilly evening for the Toronto Football Club (TFC) who set out to play Orlando City on Aug. 10. For some fans, it was just another game, but for the Japanese Canadians in the stands, it was much more than that.

The night started off with sushi provided by EDO Japan and a taiko performance by Arashido Daiko. The four members played a number of music routines with such high energy that echoed throughout the entire stadium for all to hear. Following that, Consul-General Takako Ito greeted the crowd and gave a speech before the match.

At 7:00 p.m. the stadium lights flashed on. With the starting 11 on the field, including Japanese sensation Endo, a good match of soccer was on its way. The game started out slow, with equal possession in the first half and very few offensive chances. In the second half, TFC picked up speed and started to generate more opportunities on the offensive side.

Down 1-0, early in the second half, Endo took a shot just outside the 18 and hit the cross bar. The energy in the crowd began to heighten as TFC fans got on their feet to cheer them on. It wasn’t until the 77th minute that TFC would tie it up from a goal by Patrick Mullins, resulting in a 1-1 tie for TFC and Orlando City.

After the big match, there was a stadium tour, where members got a chance to go on the field, sit in the seats where players sit during the game and walk through the red tunnel the players run through–a chance to feel what it’s like to be a professional athlete.

Shortly after the stadium tour, Tsubasa Endo came out to meet with all of his fans, signed autographs and took photos.

It was a memorable night for the Japanese community. 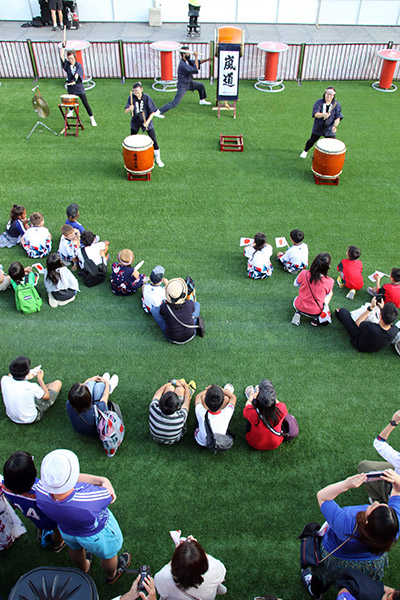 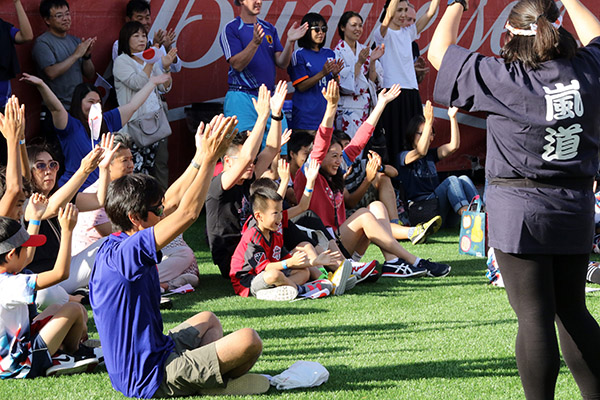 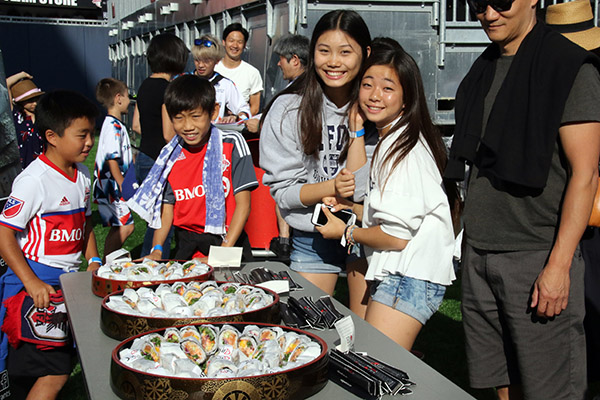 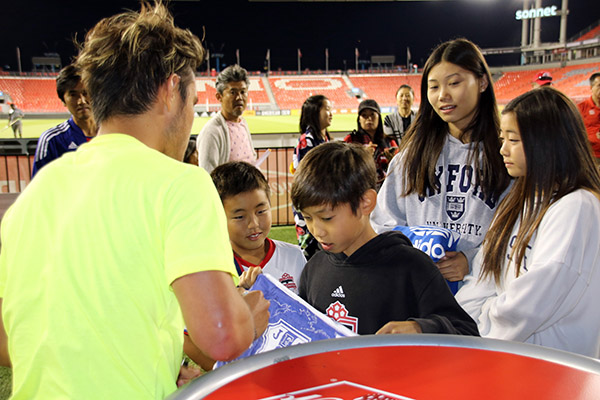 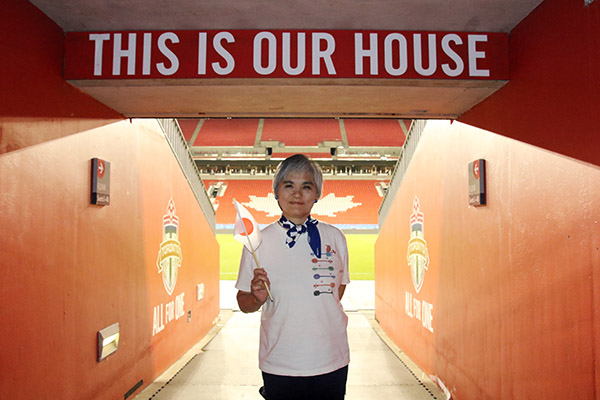 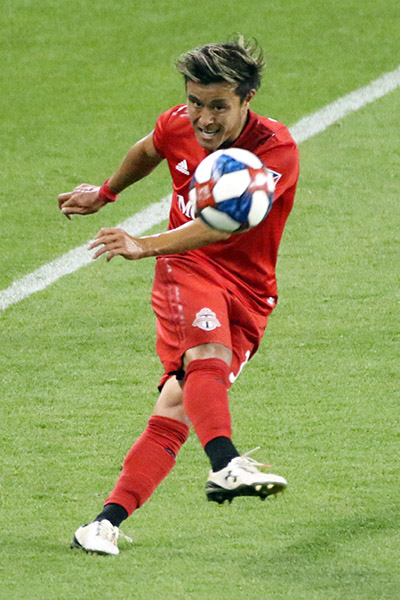 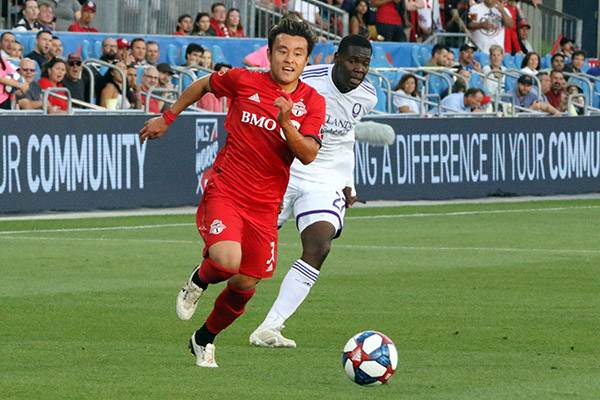 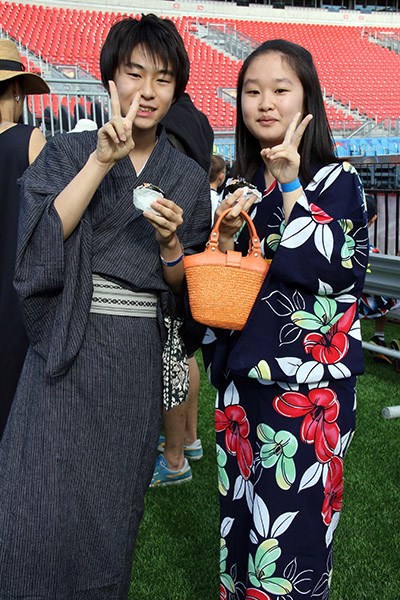 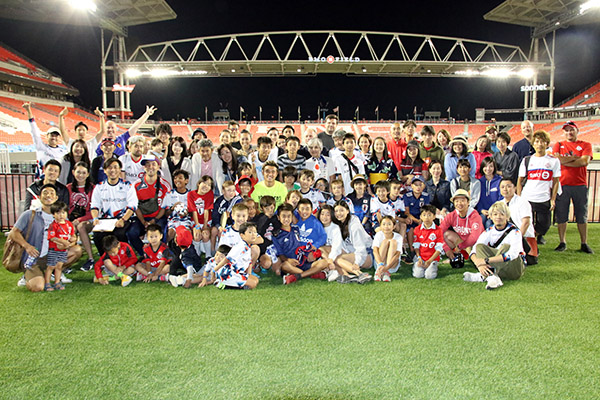