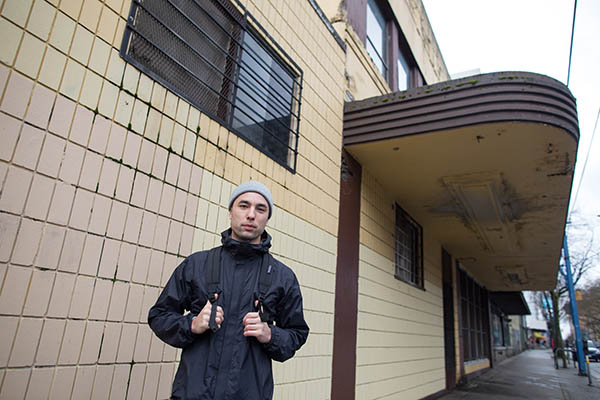 Daniel Iwama, 30, stands outside 365 Powell St., previously known as the Maikawa Department Store on January 25, 2016. The Powell Street Festival Society hopes to reclaim a building in the area for the local community. Photo by: Kayla Isomura

VANCOUVER — Japanese Canadians are reclaiming their roots on Powell Street. Over the past two years, a committee within the Powell Street Festival Society (PSFS) has been spearheading a project to acquire property in the neighbourhood.

“A permanent physical space would enable [our] community to assert its historic connection to the neighbourhood,” said Emiko Morita, executive director of the PSFS advocacy committee.

The vision is to create a space for visitors to learn and heal, Morita said.

In 2014, the committee received a grant from the city to support consultation from the public on what type of facility would be needed.

Consultations from the 2015 Powell Street Festival and other feedback has been received under eight themes, including housing, education, a historical building and cultural and community facilities.

However, no decisions have been made on a final theme.

“We’re still asking people what they hope to see,” Daniel Iwama, another member of the PSFS advocacy committee, said. “We’ll be continuing this consultation throughout the life of the project.”

Powell Street has been home to First Nations’ communities and waves of immigrant groups. From the early 1900s to 1940s, Japanese immigrants dominated the neighbourhood, which is located in the Downtown Eastside.

Today, the neighbourhood is home to residents from a diverse mix of cultural backgrounds but is considered one of the city’s poorest areas.

Iwama said a likely priority for the building would be housing.

“The housing category speaks primarily to housing shortages in the Powell Street, Oppenheimer Park and Downtown Eastside neighbourhoods,” he said. “All responses imply shortage or a general need.”

He’d like to see a space with public facilities on the ground floor and housing on top.

Joji Kumagai, the executive director of the Strathcona Business Improvement Association, said zoning on the street allows for a variety of uses, which could give the project endless possibilities.

The area has a history connected to industry and labour movements, according to the city, and is zoned for residential, industrial, retail and office use.

“It creates a unique energy, and opportunity and diversity of spaces,” Kumagai said. 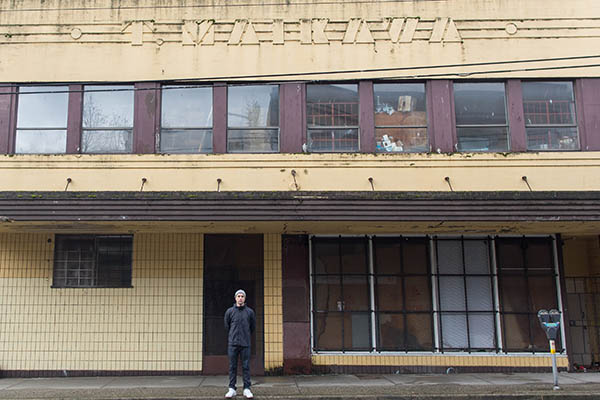 Iwama said a priority for the building will be housing as there are shortages in the Powell Street and Oppenheimer Park area in Vancouver’s Downtown Eastside neighbourhood. Photo by: Kayla Isomura

“It’s important to have an active space, whether it’s a museum or office space, in terms of  creating a vibrant community,” he said. A Japanese Canadian community building “fits in.”

Realistically, the neighbourhood has limited floor space and land, so a building with multiple uses would be a benefit, he said.

With the changing landscape in the community, the committee will likely be looking at property in the next stage of the project.

The plan will guide development in the neighbourhood over the next 30 years, according to the city, but will exclude rezoning heritage buildings in Chinatown, Gastown and Strathcona, which includes the Powell Street area.

The advocacy committee was expecting the project to be finished in a year but now with an indefinite time line.

The committee needs to find a community partner with a knowledge or background in real estate or business, he said.

It’s also important for the group to find another grant to support the remaining life of the project and to look into the possibility of donations.

While the committee has been working with the city for support, the city can’t provide “any assurance that any build space acquired will have permanence.”

A partnership with the city may provide “more stability,” according to a city spokesperson.

On Powell Street, the only  active buildings with ties to the former Japanese community are the Vancouver Japanese Language School and Japanese Hall (VJLS-JH), a block north ­of Powell on Alexander Street, and the Buddhist temple, adjacent to Oppenheimer Park at Powell and Dunlevy.

VJLS-JH executive director Momoko Ito looks forward to the possibility of another Japanese Canadian-based building in the area.

It would be a “symbolic statement” and could provide a long-lasting impact to both Japanese Canadians and the greater community, she said.

Ito applauds the PSFS advocacy committee for engaging the public and other organizations in this conversation around community space.

According to Iwama, the idea has long been discussed before the project began in 2014. “In lots of ways the spirit of a project like this has been around since the uprooting in 1942, this idea of coming home,” he said. 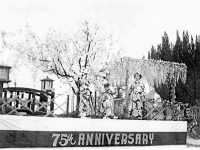 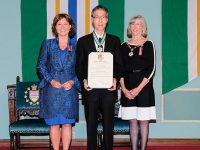