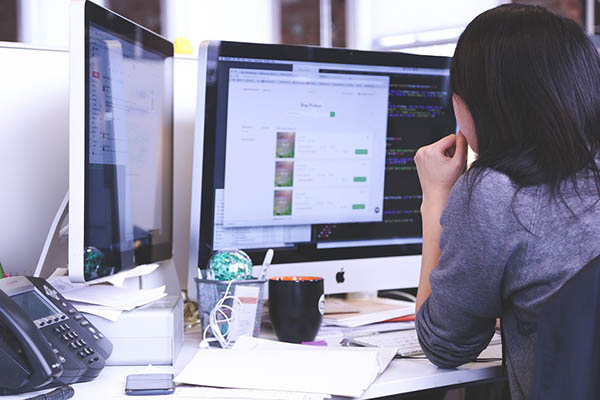 Most Japanese workers won’t leave their workplace for vacation even when they have every right to do so. Photo courtesy: Pixabay

According to an annual survey from Expedia, the world’s largest travel reservation website, 53 per cent of Japanese workers aren’t aware of how much vacation time they’re due annual and very few of workers who know will actually take the time off.

Japan has the highest rate among 26 countries including Canada, the United States, and England of workers who actively do not take vacation time. The second highest country on the list is the Netherlands where 38 per cent of workers will not take time off.

The numbers are largely due to the guilt associated with taking time off with almost 18 per cent of workers saying they can’t let their responsibilities land on the laps of others even if they have a good reason to take time off.

An article from the BBC revealed that only 2.3 per cent of new fathers will take paternity leave in Japan. Some consider leaving their company for any amount of time, let alone an entire year, to be career suicide. Law makers are expected not to take time off as elected officials as the voices of their constituents will be lost.

This deprivation of time off can also lead to more dire consequences for the health and well-being of workers.

In 2014, there were 25,427 suicides recorded in Japan, which is the highest rate compared to any other economically developed nation.

Full-time workers accounted for 38 per cent of those deaths and the number one reason for their deaths was depression caused by working conditions. 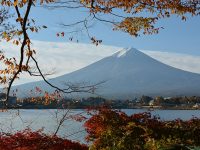 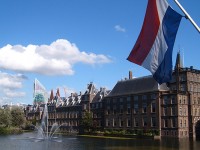