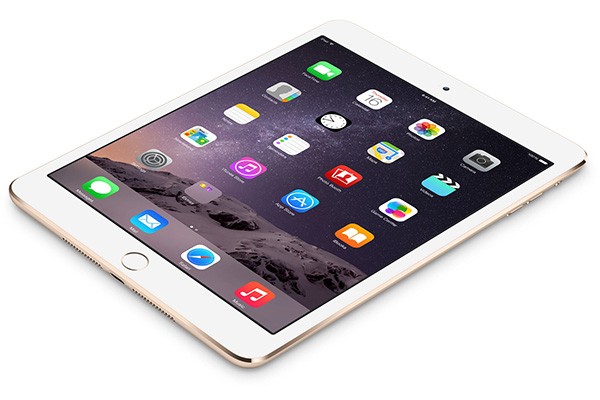 What tablet is right for you? Well, take a look at our tablet guide.

The tablet is quickly becoming the go-to piece of technology that users young and old use to get online. Generally they’re lighter than a laptop, larger than a cell phone, and can be just as powerful as s desktop computer, but which one is right for you?

Do you want to get an iPad or an Android Tablet? Or what about Amazon’s Kindle or Google’s Nexus? Well we’re here to sort out the best from the rest. Keep in mind that all of these tablets require Wi-Fi to browse the Internet and cannot be plugged into a modem. It’s one of their downsides, but the upside is you can take them anywhere.

So here’s a look at four different devices crossing the categories of price, power, connectivity, and ease of use. They’re all made to be user-friendly, but some are better Internet companions than others. 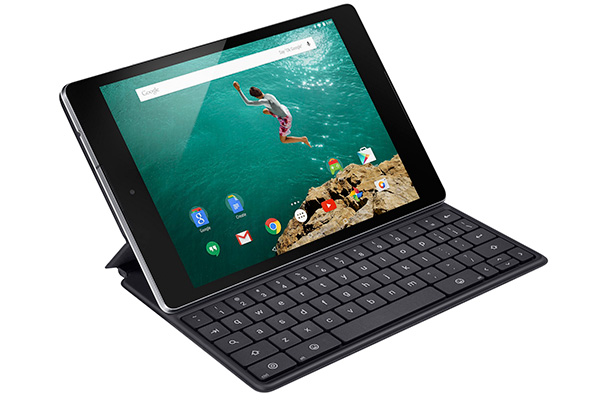 The Google Nexus 9 has an 8.9 inch display and a slim design making it an eye-catching piece of technology, but it’s also very easy to use. As a Google platform, it’s main purpose is to surf the web and use Android applications. These applications allow you to check your email and play games, and the new operating system that controls the tablet is extremely steady and smooth. It makes for a good user experience and the vibrant screen is great for video. 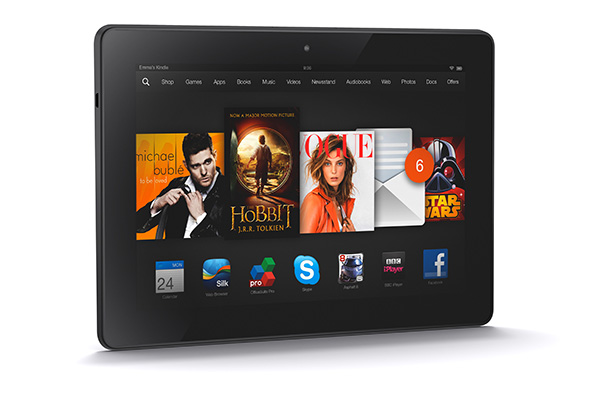 Amazon’s Kindle Fire tablet is slowly becoming a go-to choice for many users looking for an easy-to-use experience. With a 9-inch display, Internet browsing is crystal clear and it only weighs about 375 grams. However, the tablet uses Amazon’s app ecosystem meaning you can’t use Android, Windows, or iTunes applications. This wouldn’t be a problem if Amazon’s own ecosystem was well developed, but it’s not particularly strong in comparison to other tablets. 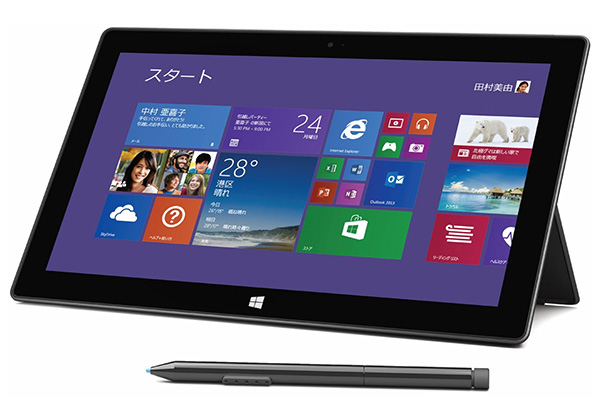 Microsoft’s Surface Pro has a 10-inch display and a lot of memory for saving movies, photos, and videos. The tablet has expandable memory too, which means you can insert your own memory card for more space. The tablet also runs a Windows Operating System giving you access to programs like Microsoft Word, Excel, and PowerPoint. It has BitLocker Security that encrypts your data and safely houses your documents, so you can safely use it anywhere. 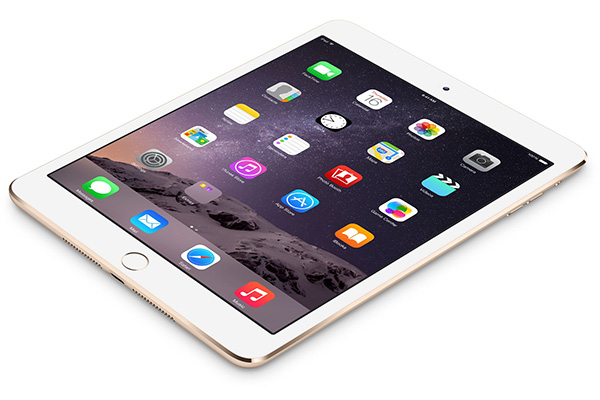 The iPad has been the go-to choice for tablet users since its debut in April 2010. Since then, iPads have been getting smaller and smaller, and yet remain just as powerful and easy-to-use. The iPad mini 3 comes with a 7.9-inch display and intuitive touch controls. Using simple gestures, you can open applications and close them easily. iOS applications also let you surf the web  and check emails; however, the iPad can be pricey compared to some of the competition.